Located on the north coast, Kanazawa is one of Japan’s most historic and enjoyable cities and the northern gateway to Central Japan. Now firmly established as a popular stop on that route, Kanazawa is known for its historic districts including former geisha and samurai precincts, Kenrokuen Garden and Kanazawa Castle. The old is balanced with the new including the 21st Century Museum of Contemporary Art and the DT Suzuki Museum and rounded-out by Omicho Market – an enticing daily seafood market with walking distance of the station.

Attractions are spread through the city, with accommodation also dotted throughout. The main concentration is in and around Kanazawa Station, where you will find many large hotels most of which have Western-style rooms and amenities. Prices vary with accommodation ranging from high-end to budget – basically, there’s something to suit everyone’s tastes and budgets. From the station, local buses run to and from many of the city’s most popular attractions, most of which can also be reached on-foot within 30 to 40-minutes. Kanazawa is a small and pleasant city, and particularly in autumn when the leaves are turning, exploring on-foot is truly pleasurable.

25 Things to Do Around Kanazawa & Where to Stay

In the area around the station, you will also find a lot of dining and shopping options making it an ideal place to base yourself when you’re after convenience and the comfort of Western-style amenities. Accommodation including many ‘ryokan’ (traditional guesthouses) can also be found around the station, however if that’s what you’re after you will have more choice in other areas of the city, including the area to the west of Kenrokuen Garden and Kanazawa Castle Park – around which many of the city’s most popular museums are also located – and around the Higashi Chaya District and along Asano River. 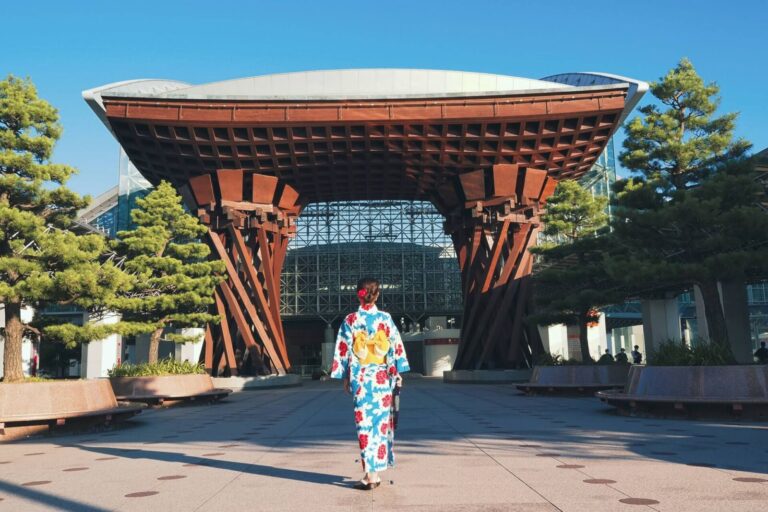 25 Things to Do Around Kanazawa & Where to Stay 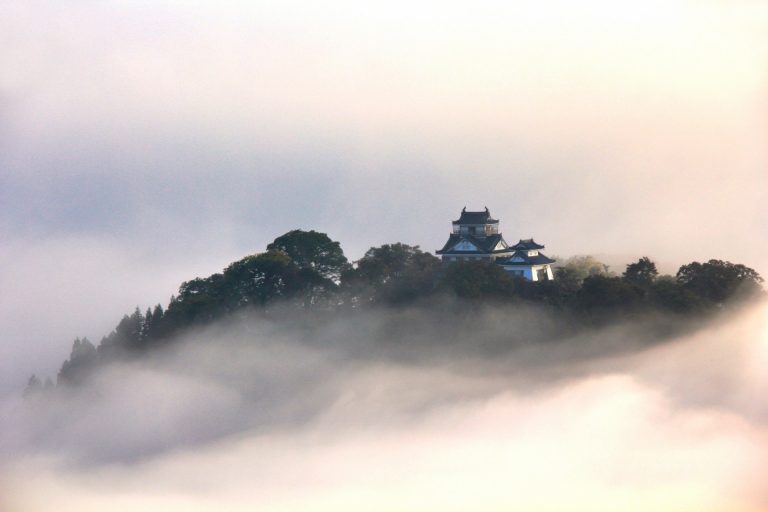 10 Things to Do in Fukui & Where to Stay 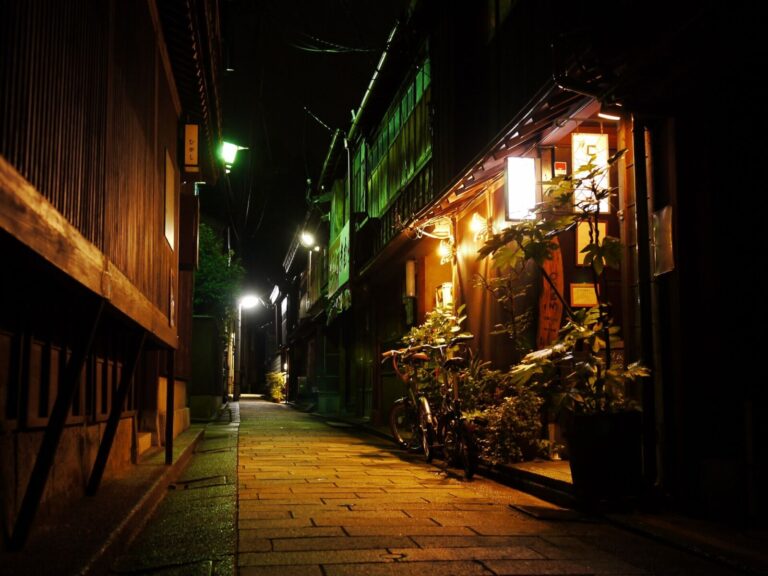 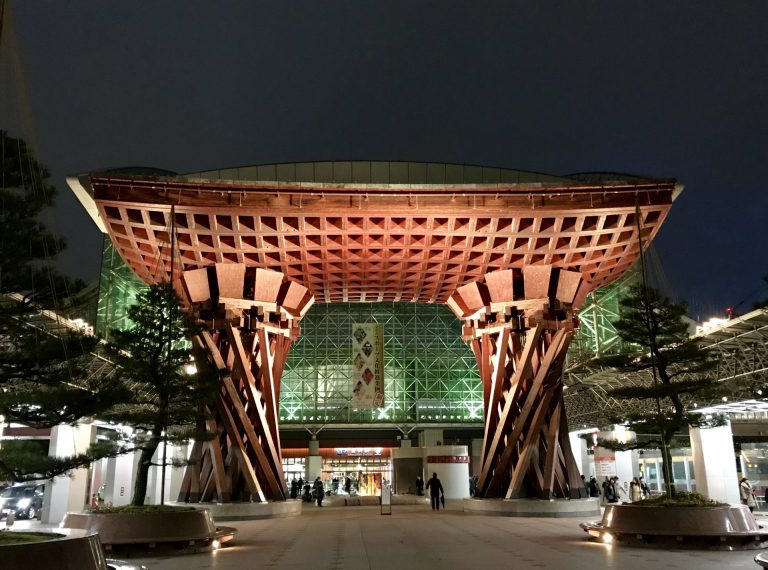 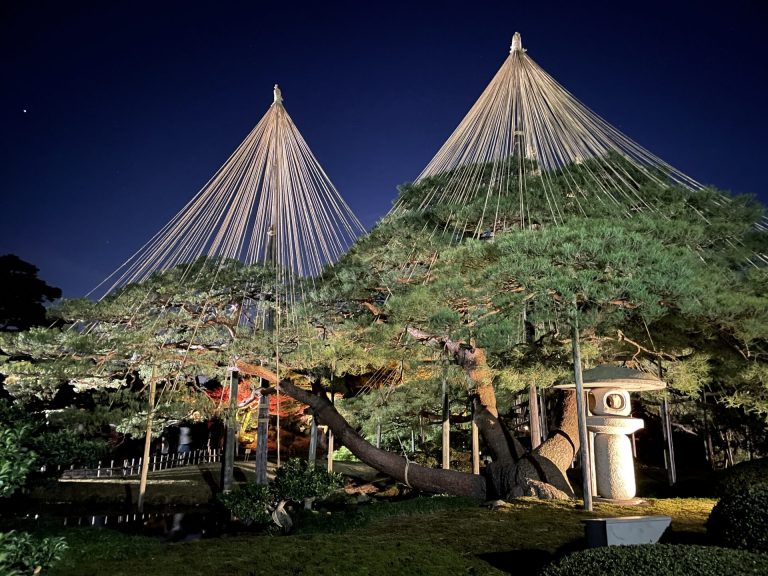 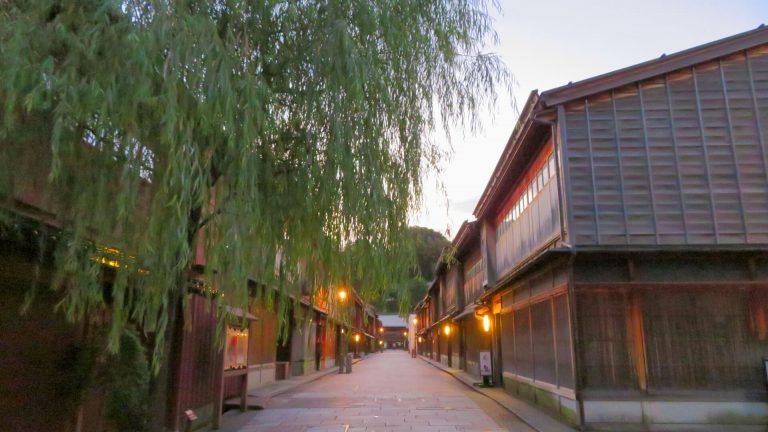 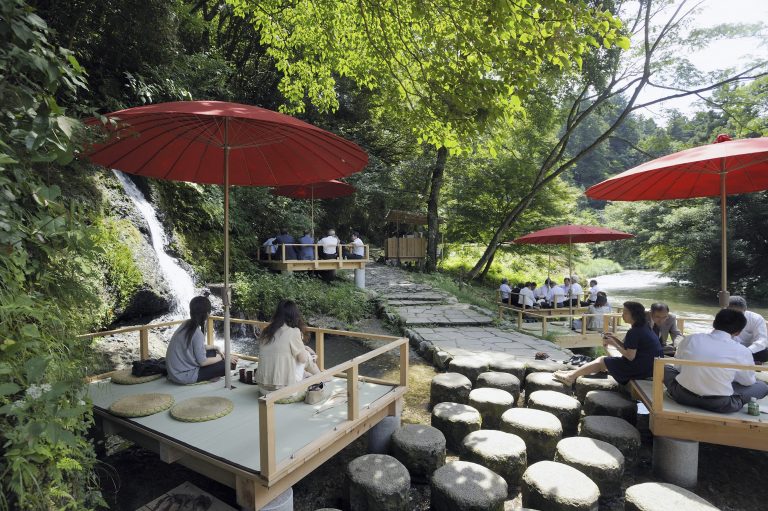 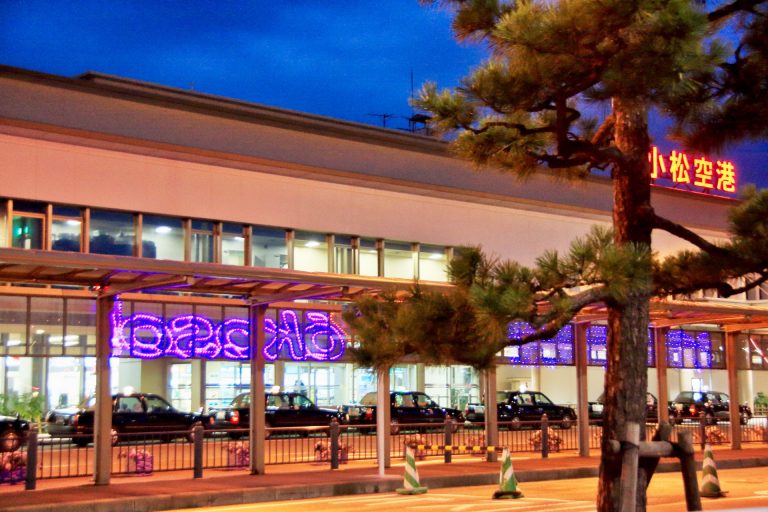 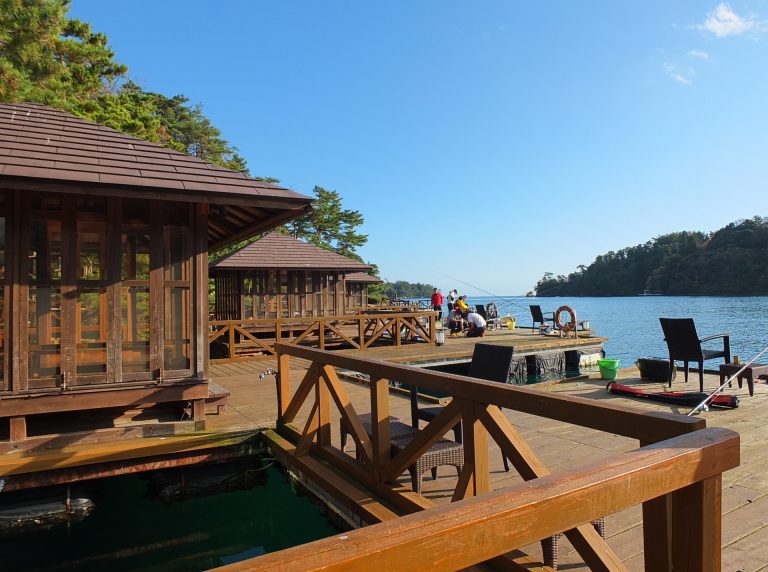 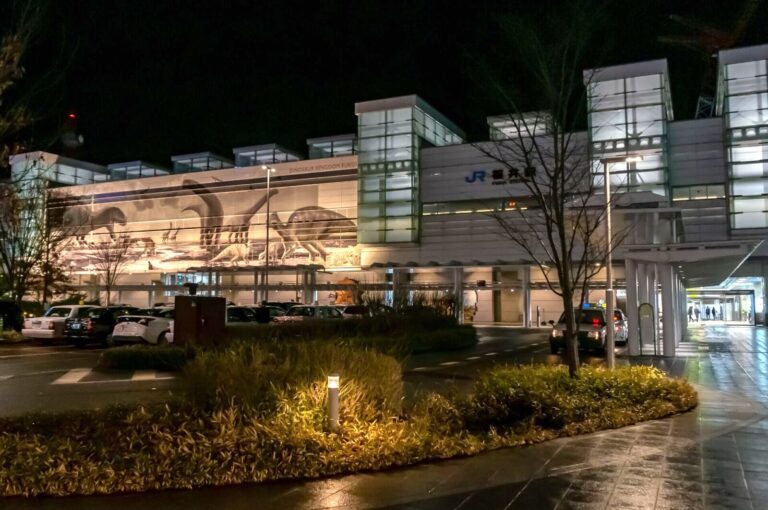 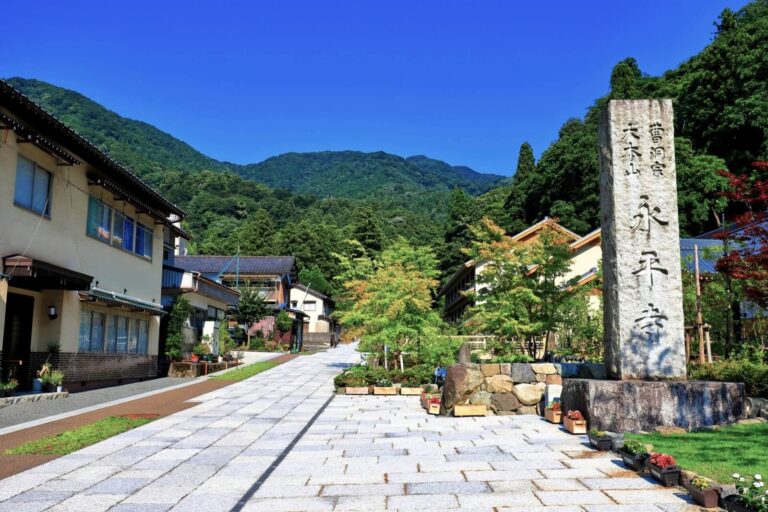