One of Japan’s Great Food Bowls 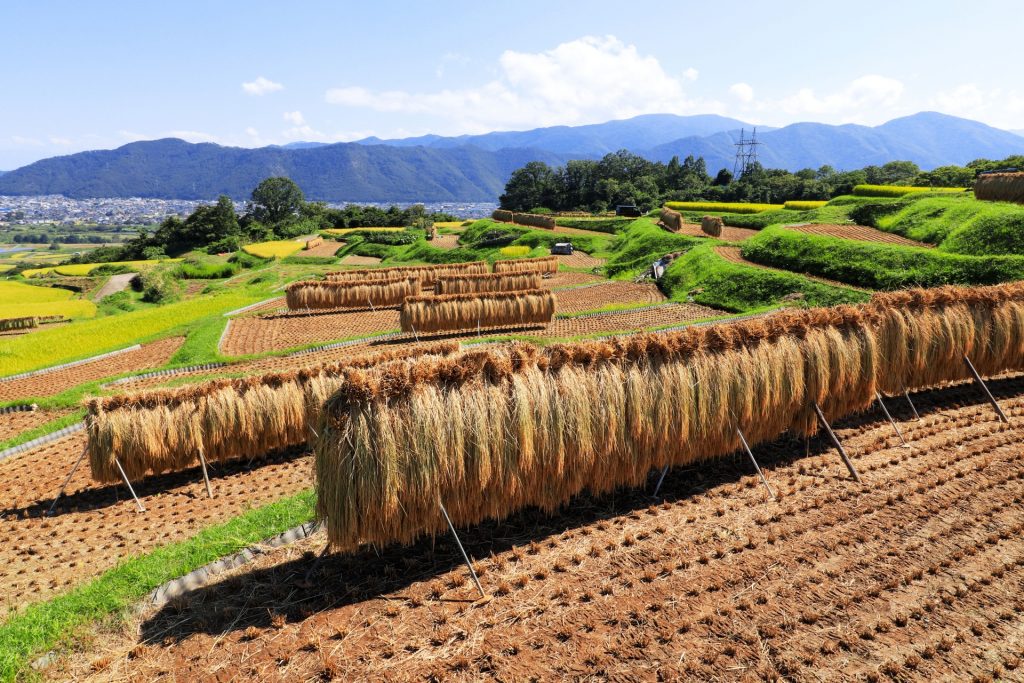 In 2013, Japan listed its traditional food – known as ‘washoku’ – with UNESCO on the Representative List of the Intangible Cultural Heritage of Humanity. While you might not of heard of this list, UNESCO is the organisation responsible for conferring World Heritage status – among other things – on natural and cultural heritage around the world. In listing its food with them, Japan was therefore making a big statement. 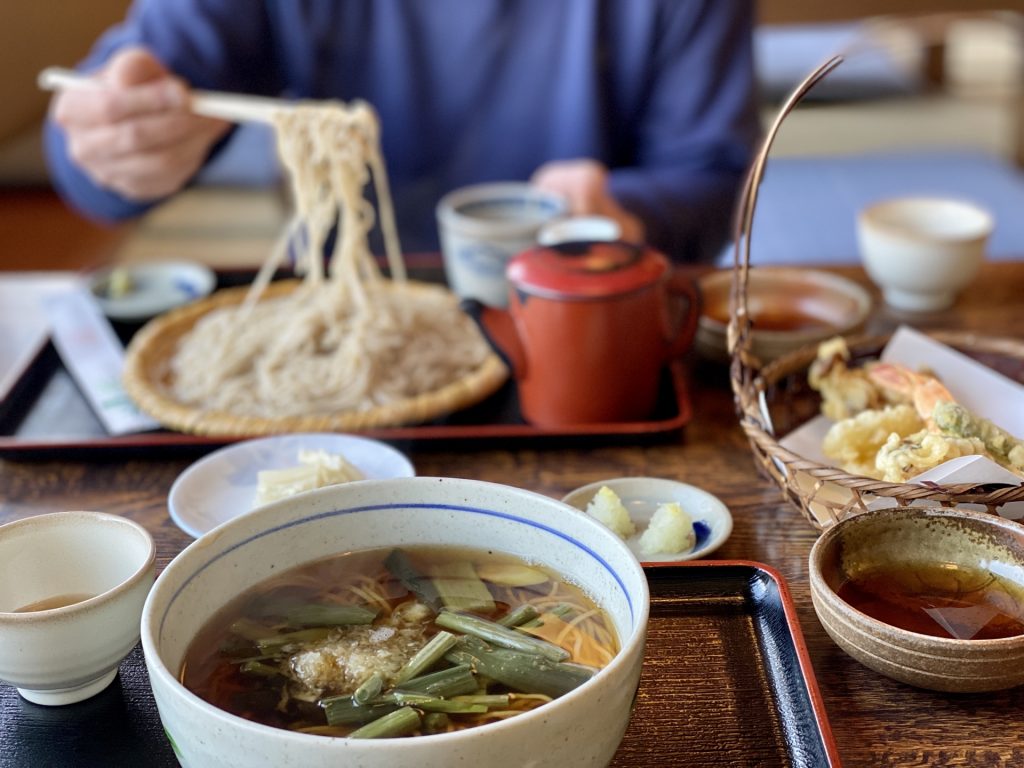 While the language involved might seem a bit of a full-mouth – pun intended – what it basically means is the that Japanese government, on behalf of the Japanese people, regards the traditional production, preparation and knowledge of their food as fundamental to the national character. So much so that it needs to be recognised (and protected) at a global level. 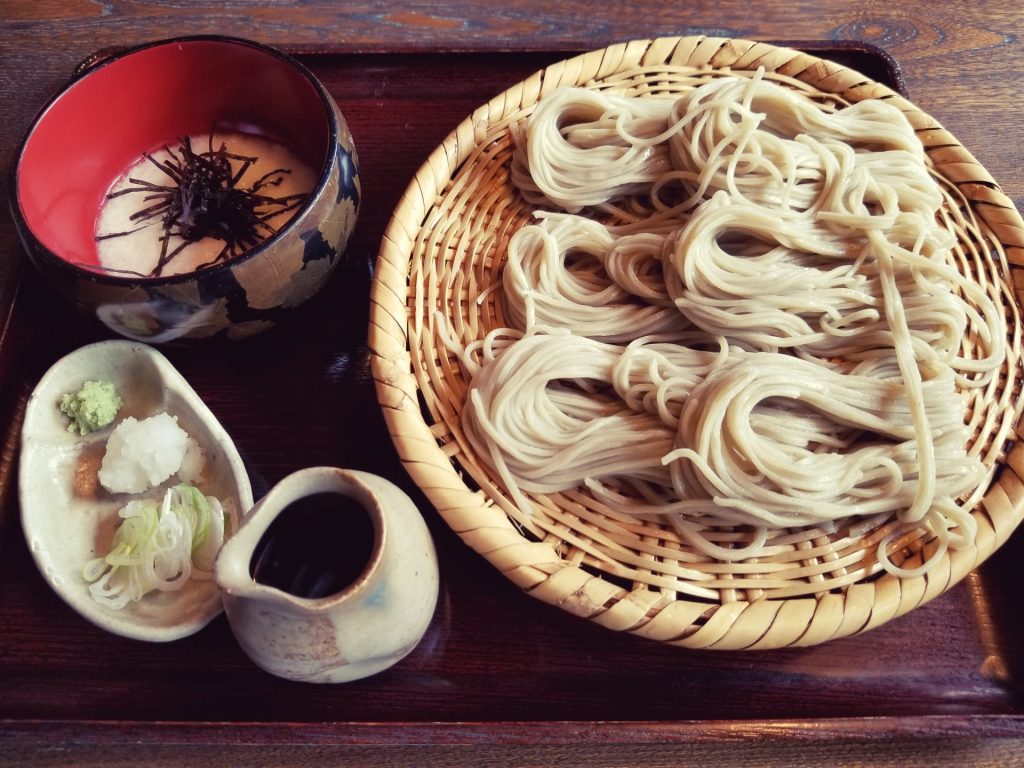 In truth the protection is quite narrow and only applies to specific foods and traditions but it shows that Japan takes its food very seriously. Food and everything that comes with it, is part of the national character and a big reason many international visitors travel to japan each year! 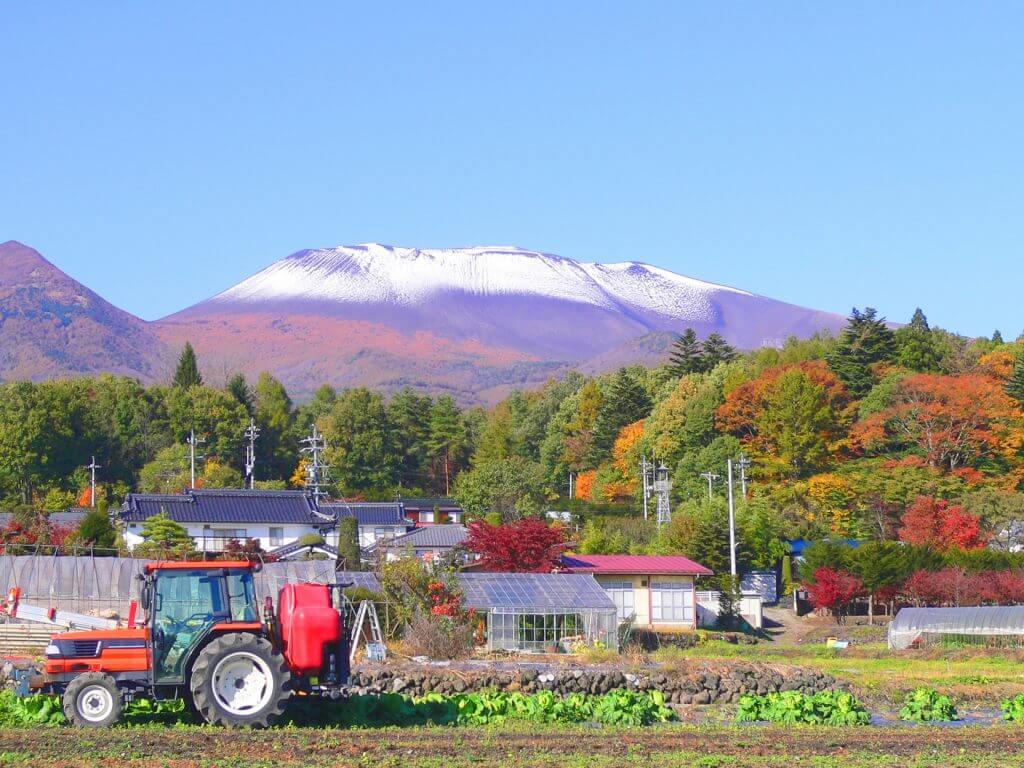 Blessed with an agreeable climate, seemingly endless amounts water and fertile farmlands, Nagano is one of Japan’s great food bowls. A largely agricultural prefecture, Nagano produces some of Japan’s best rice, meat, fruit and vegetables. Fetching high prices in the markets of Tokyo, Kyoto and beyond, there’s a good chance you’ve tasted some of Nagano’s fantastic produce long before arriving here! 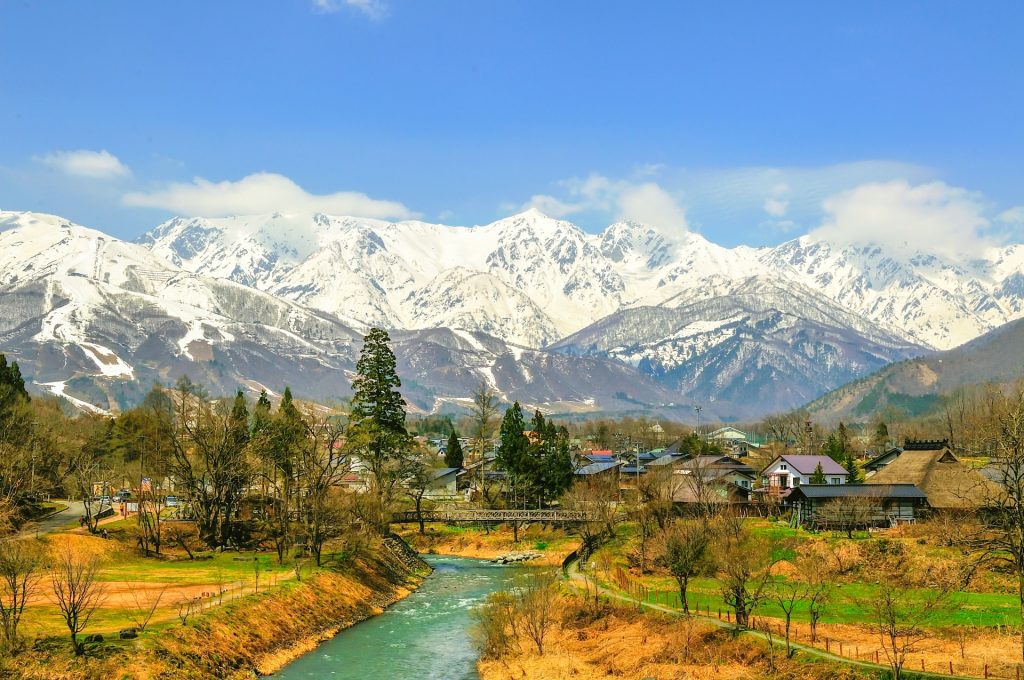 Once here, one of the most enjoyable aspects of any visit to Nagano is trying the food. Whether it’s the region’s acclaimed Shinshu beef, handmade ‘soba’, traditionally-made ‘miso’, ‘tsukemono’, ‘oyaki’ or any of its huge and delicious produce including apples, grapes, peaches or chestnuts, a visit to Nagano is sure inspire and delight the foodie inside you! 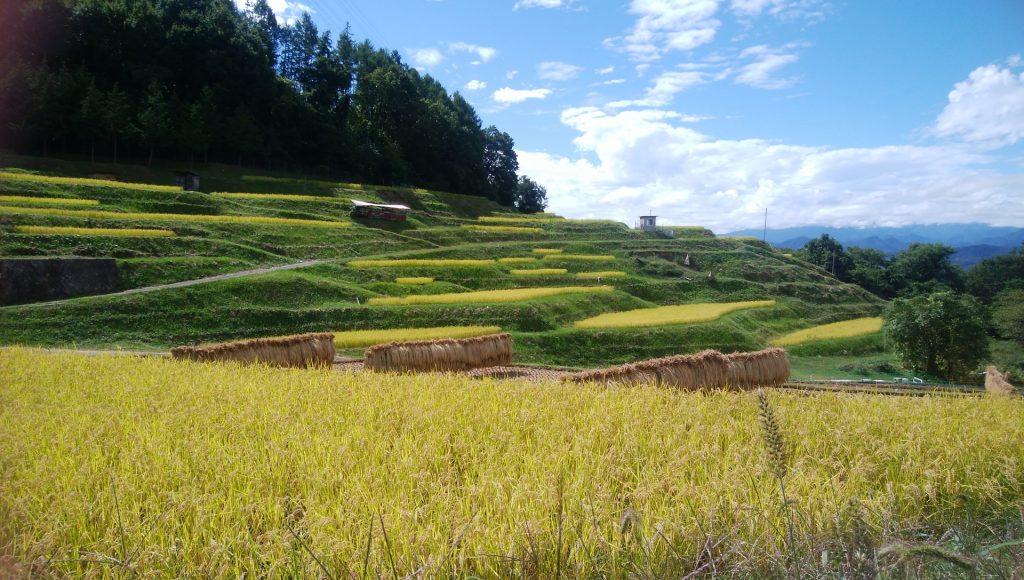 Of course, anyone traveling to Nagano has to also try its rice. One of Japan’s biggest and best rice-growing regions, Nagano’s rice is acclaimed and sought-after throughout Japan. Harvested around September each year, visitors coming to Nagano from late-summer onward can taste freshly-cut rice and its notably different flavour. 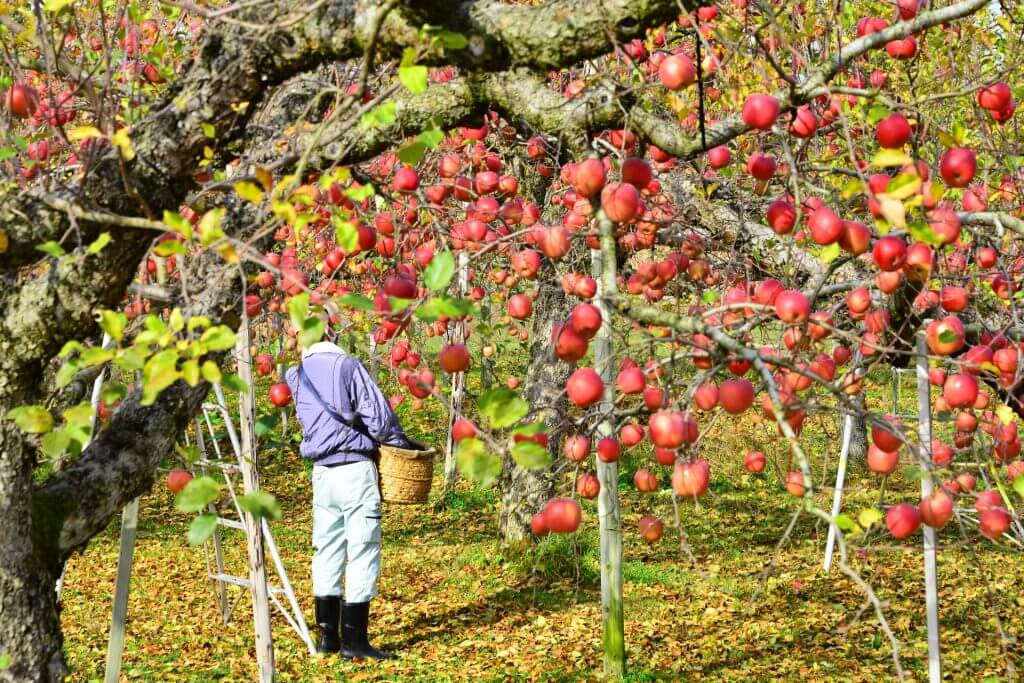 Rice underpins everything in Japan and nothing more so than ‘sake’. Home to the second largest number of sake breweries in Japan, Nagano also produces some of the best sake in the country – a tradition which stretches back hundreds of years. Brewed during the cold of winter, visitors traveling through Nagano from February onward can sample, savour and buy the year’s new sake. 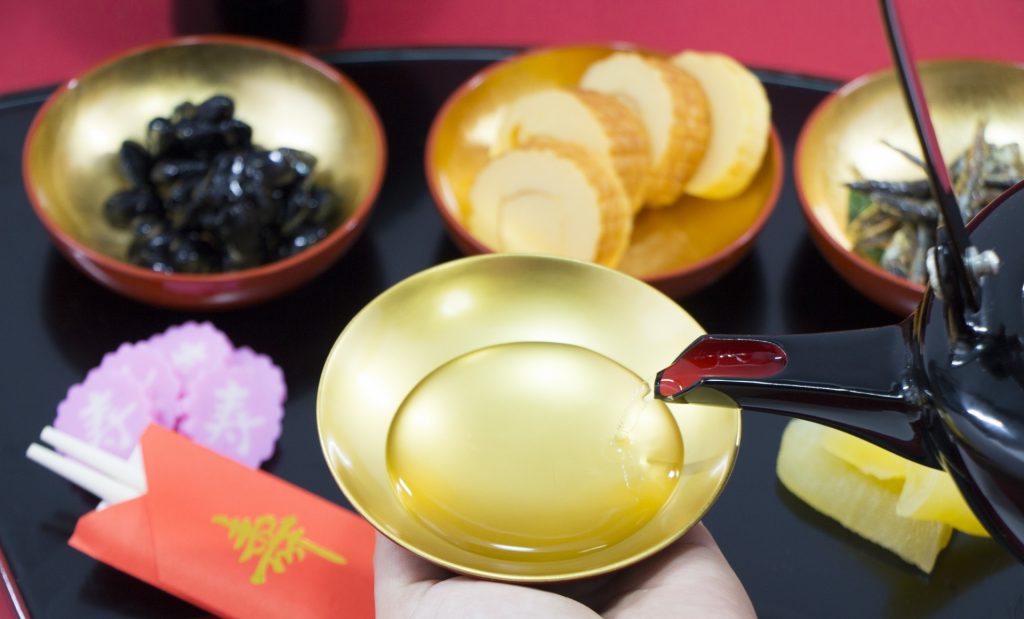 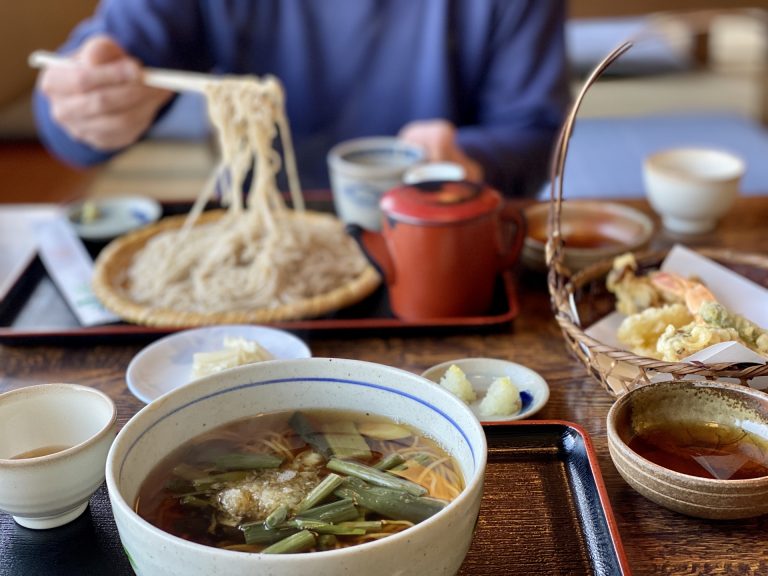 The Famous Food of Nagano