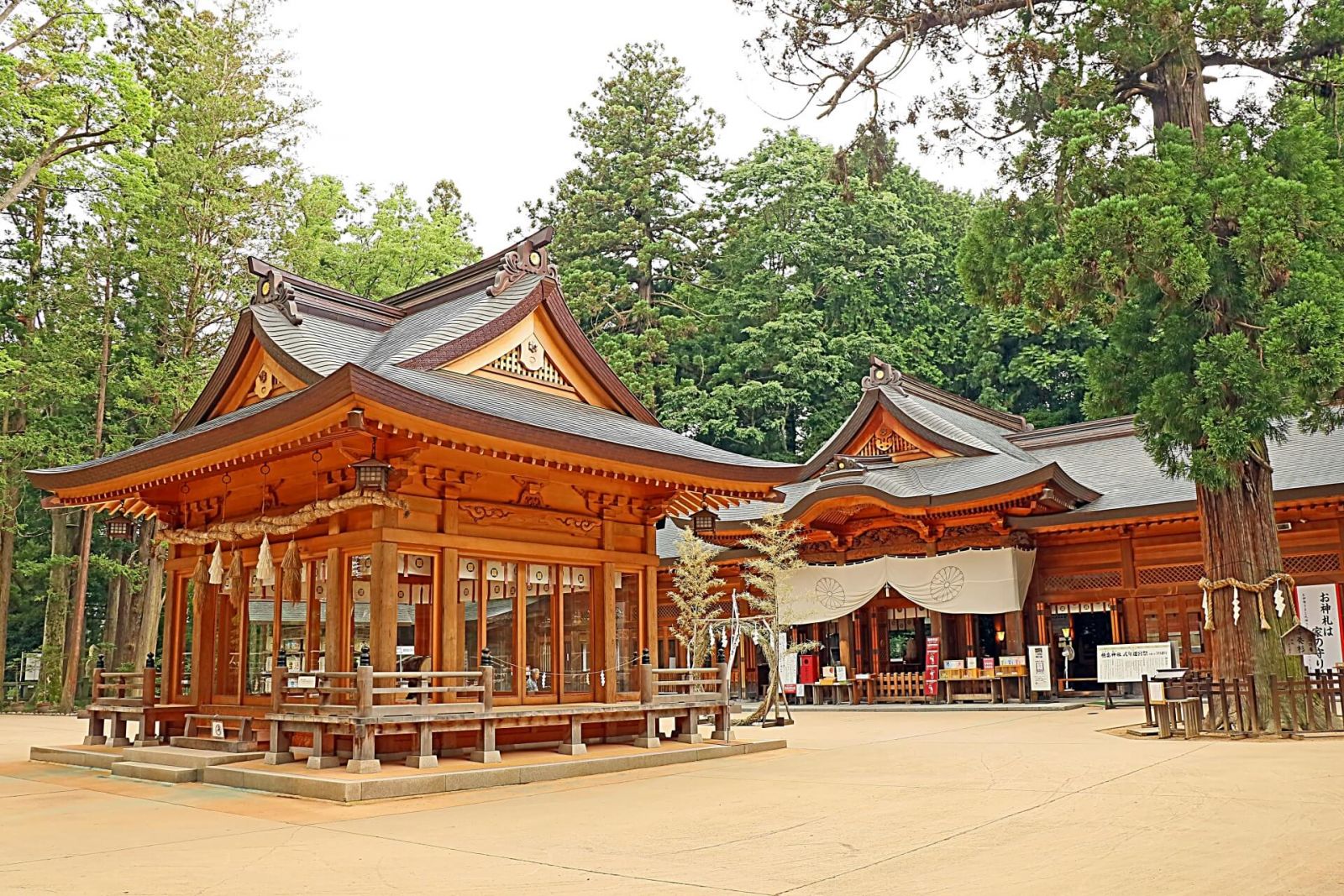 Lying in the shadow of the North Alps, Azumino is a gateway to Japan’s mountainous heartland and ideally-positioned between some of Central Japan’s most popular destinations. Accessible from Matsumoto using the local Oito Line, Azumino is a tranquil rural enclave fed by the rivers and streams that originate high in the mountains above. 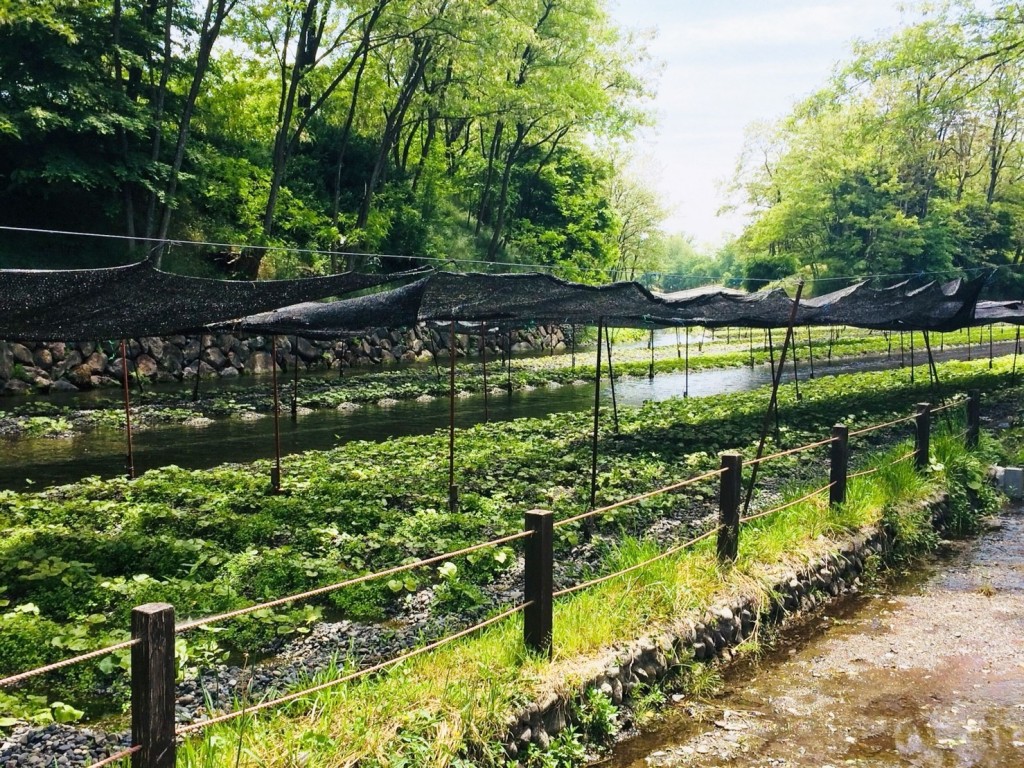 As the abundant and pure water cascades down to the farms of Azumino, conditions are ideal for growing some of Japan’s best vegetables and fruit. Most famously, Azumino is home to Daio Wasabi Farm is one of Japan’s largest producers of wasabi and in itself, a beautiful destination well-worth visiting. Wasabi requires large amounts of clear water to grow and the streams and pools that flow across the farm create a picturesque and idyllic setting in which to wander. 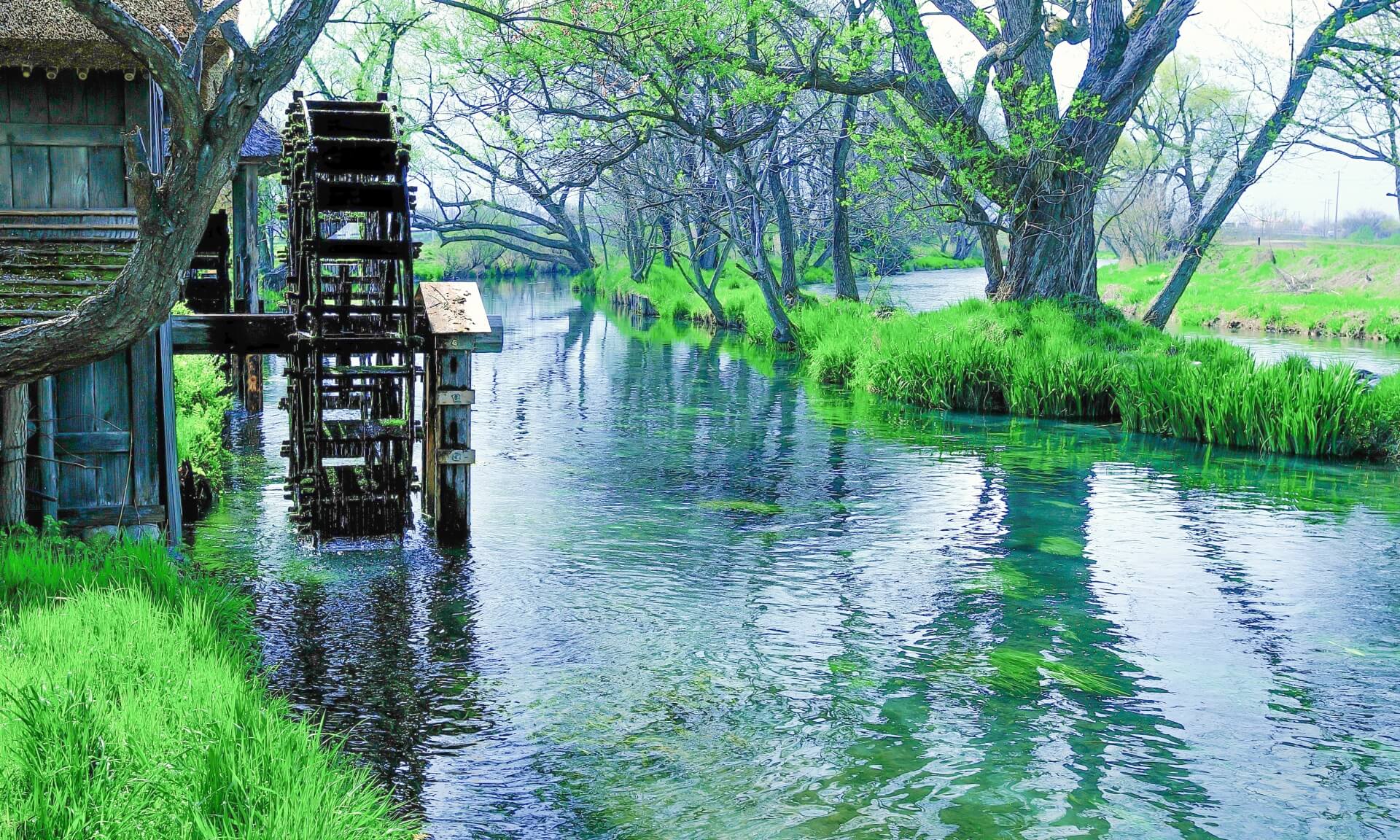 Daio Shrine and wooden water wheels on the Tade and Yorozui Rivers – the setting for Kurosawa Akira’s 1989 film ‘Dreams’ – only add to that atmosphere. While at the farm you can delight in the varied uses of wasabi including both wasabi ice cream and wasabi beer. 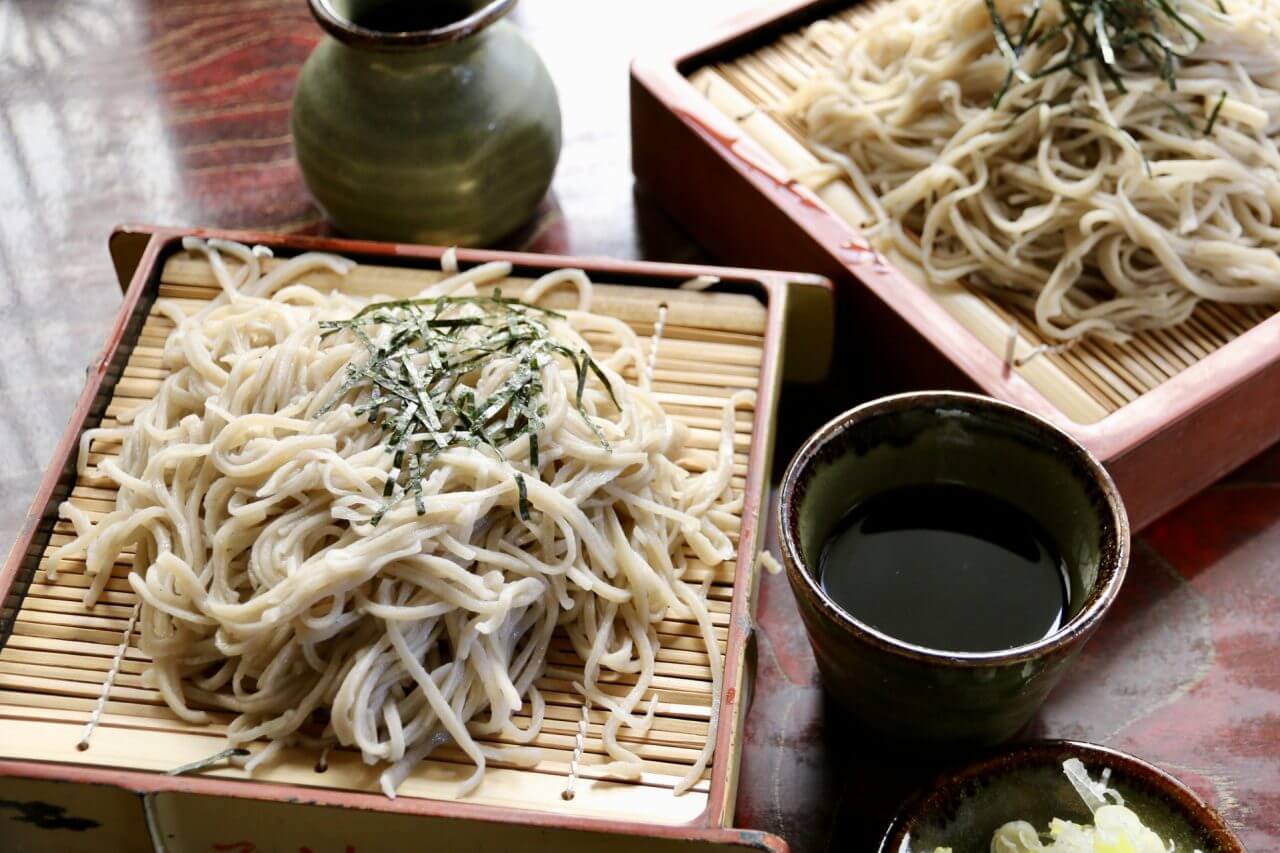 Equally well-known for its delicious apples and ‘soba’ (buckwheat noodles), Azumino offers has lots to offer hungry hikers as they prepare or end their mountain walking. 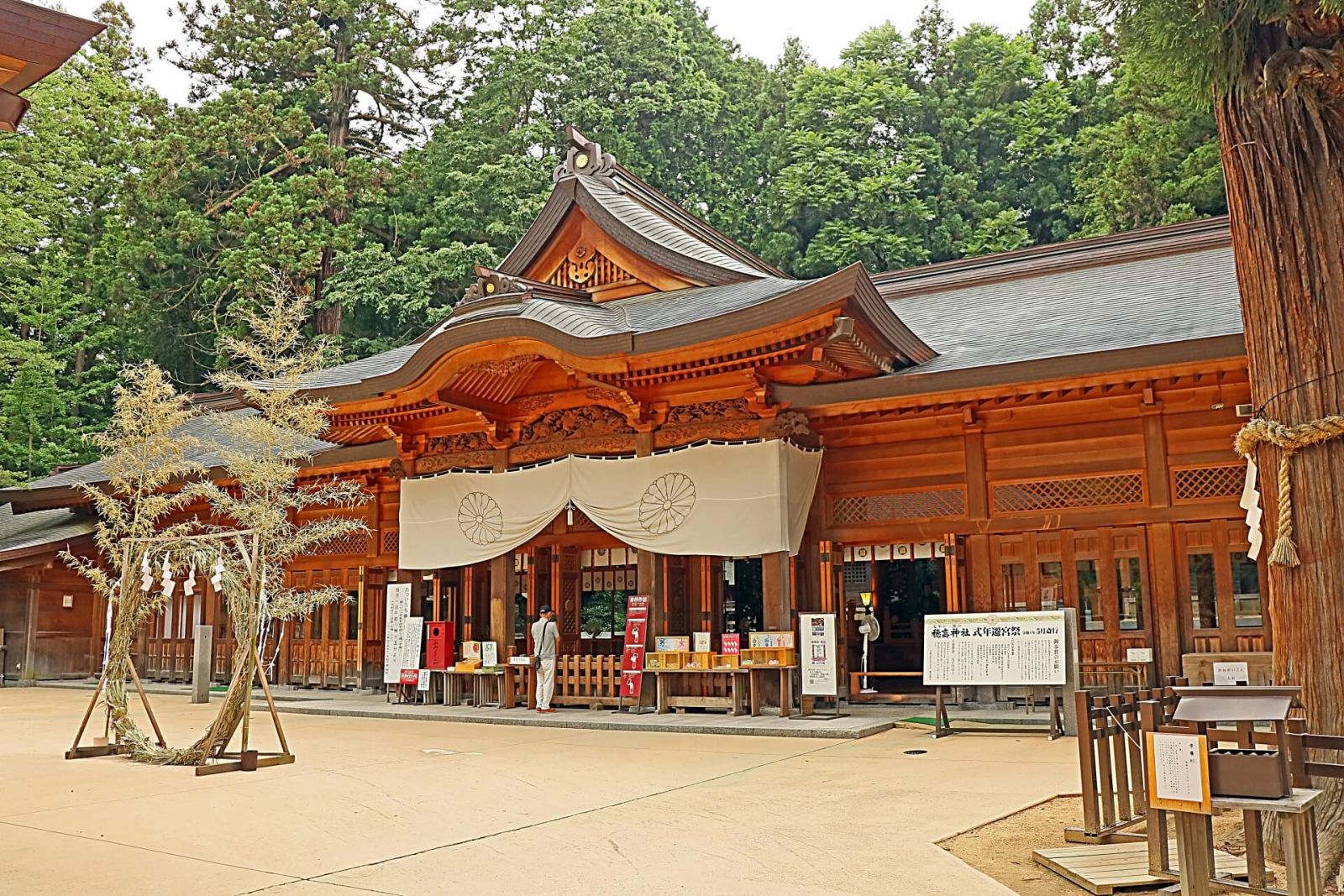 Fed by the pristine waters of the North Alps, the mountains play an important role in the success of Azumino and as such, the beautiful Hotaka Shrine honours the mountain ‘kami’ (divine spirit) of Japan’s second highest peak and source of the Azusa River. Accessible on-foot from Hotaka Station, visiting the shrine is a great way to step deeper into the heart of Japan – a world in which the mountains are regarded as sacred spaces to be cherished. 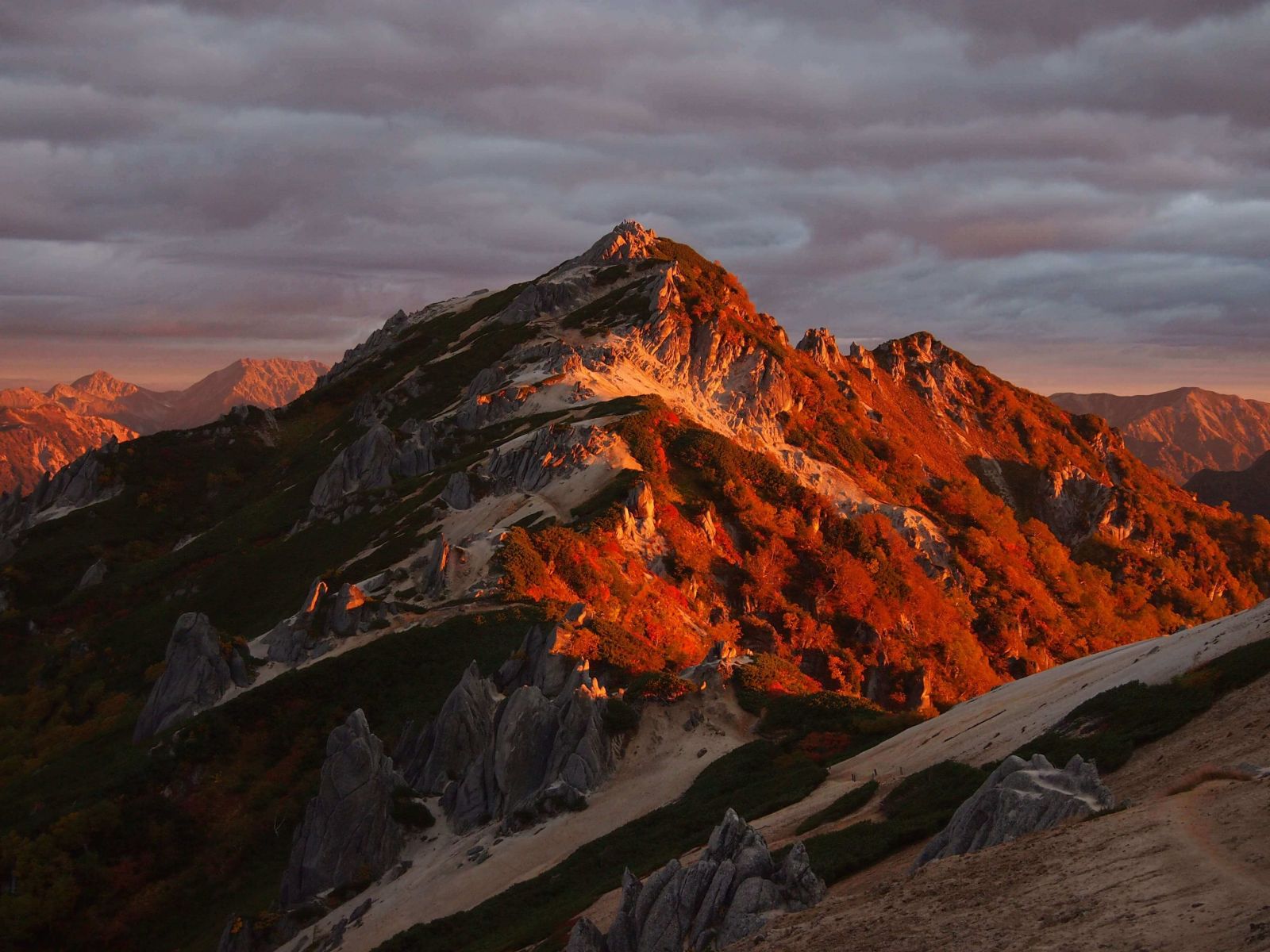 For more suggestions of what’s on offer in the region, see our ’20 Things To Do In & Around Azumino’ page. 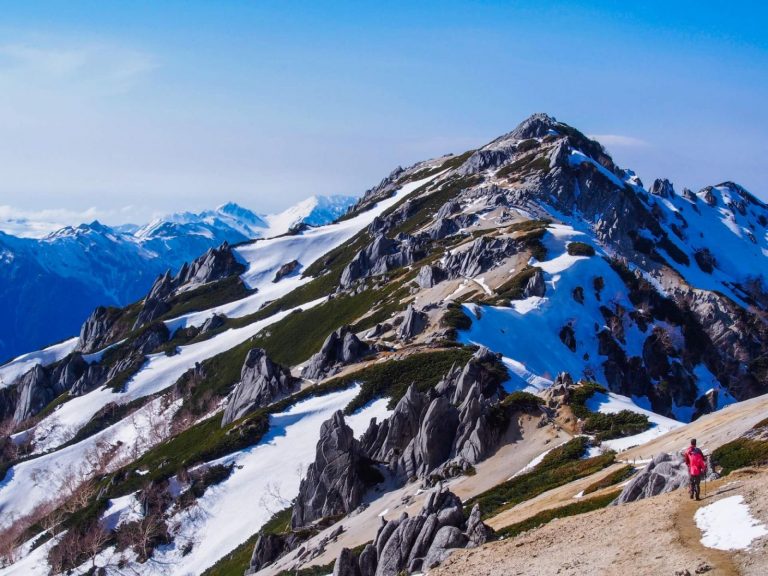