DESTINATIONS
01. SNOW MONKEY PARK
When Does It Start To Snow In The Jigokudani Monkey Area?
BACK TO LIST

When Does It Start To Snow In The Jigokudani Monkey Area? 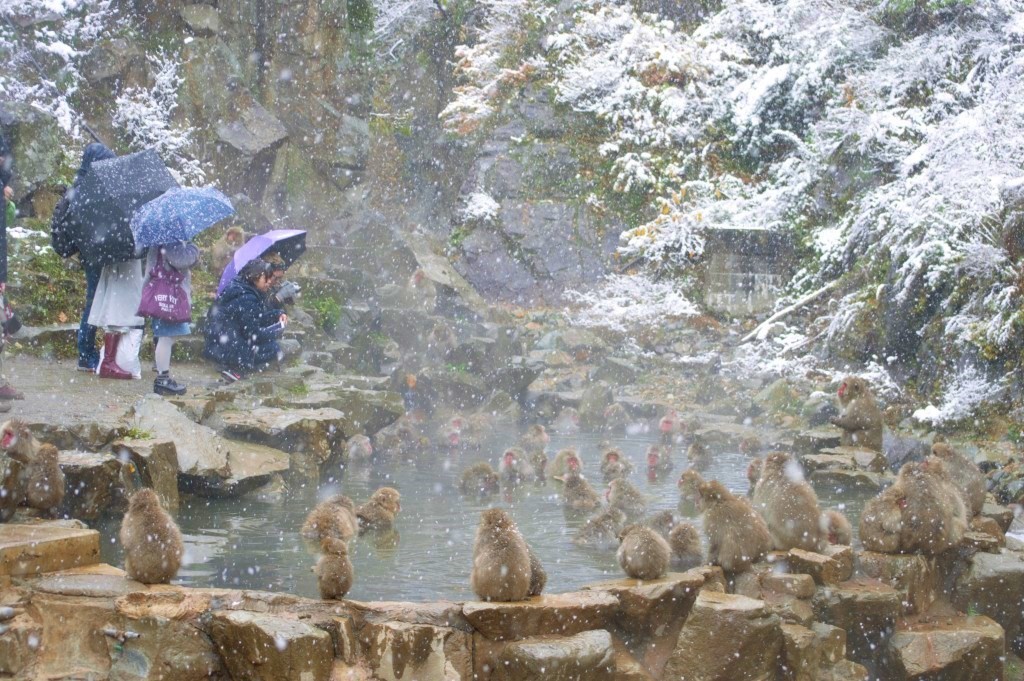 The macaques of the Jigokudani Monkey Park are here all throughout the year however given that they are commonly referred to as “snow monkeys”, visitors understandably want to see them in the depths of winter and regularly ask, when does it start snowing in the park?

Snowfall will vary from year-to-year so it is impossible to accurately definitely when it will come on any particular year. However, as a rule, the year’s first snowfall at the park usually occurs in mid to late-November. This initial snow can sometimes be quite substantial however daytime temperatures remain pleasantly warm through November, melting it quickly. This might occur a couple of times until around December 10th, from which time snowfall becomes more regular but again, not enough to stay on the ground for long. 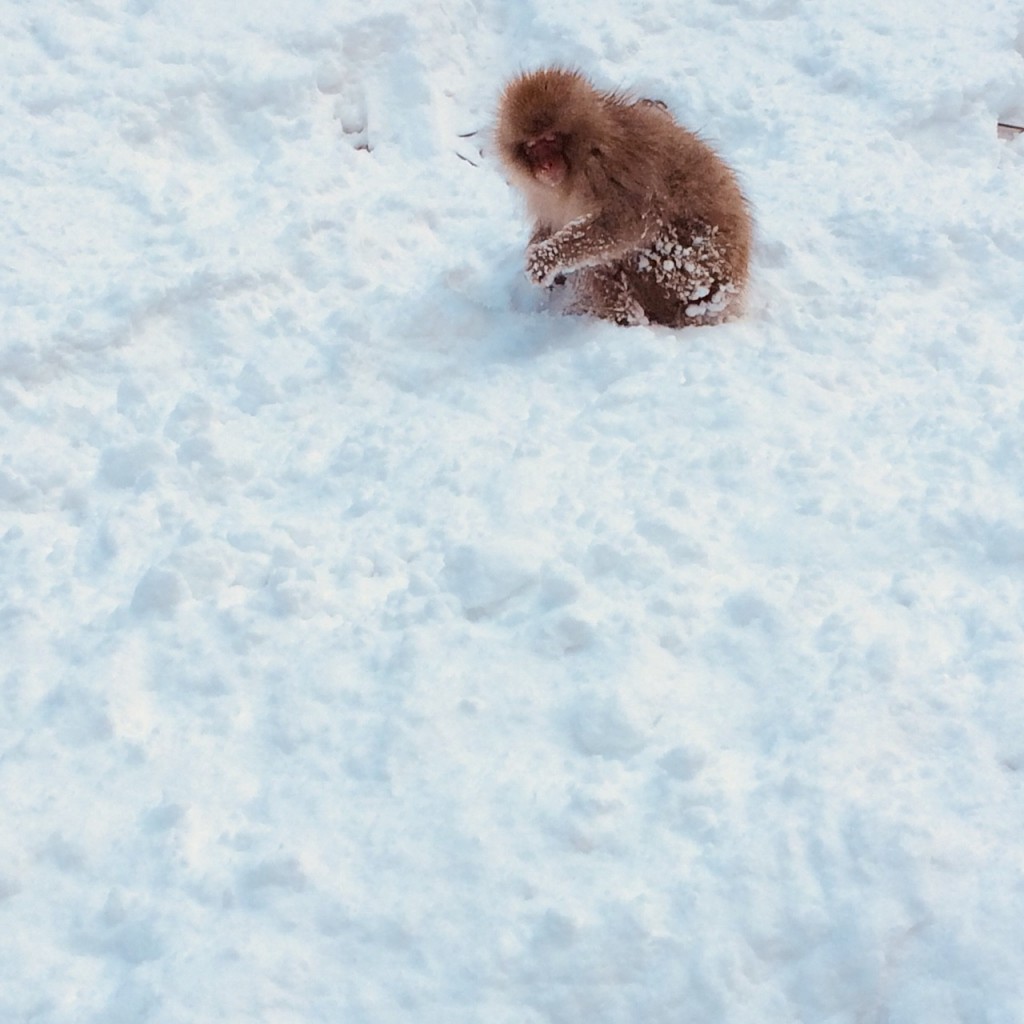 Sometime around December 20th, heavier snowfall is usually accompanied by lower temperatures. Snow will remain on the ground and from that point onward winter has begun and the landscape will remain white for several months. The monkey park and surrounding region are usually blessed with a white Christmas, making it a magical experience for many visitors who have never experienced one! 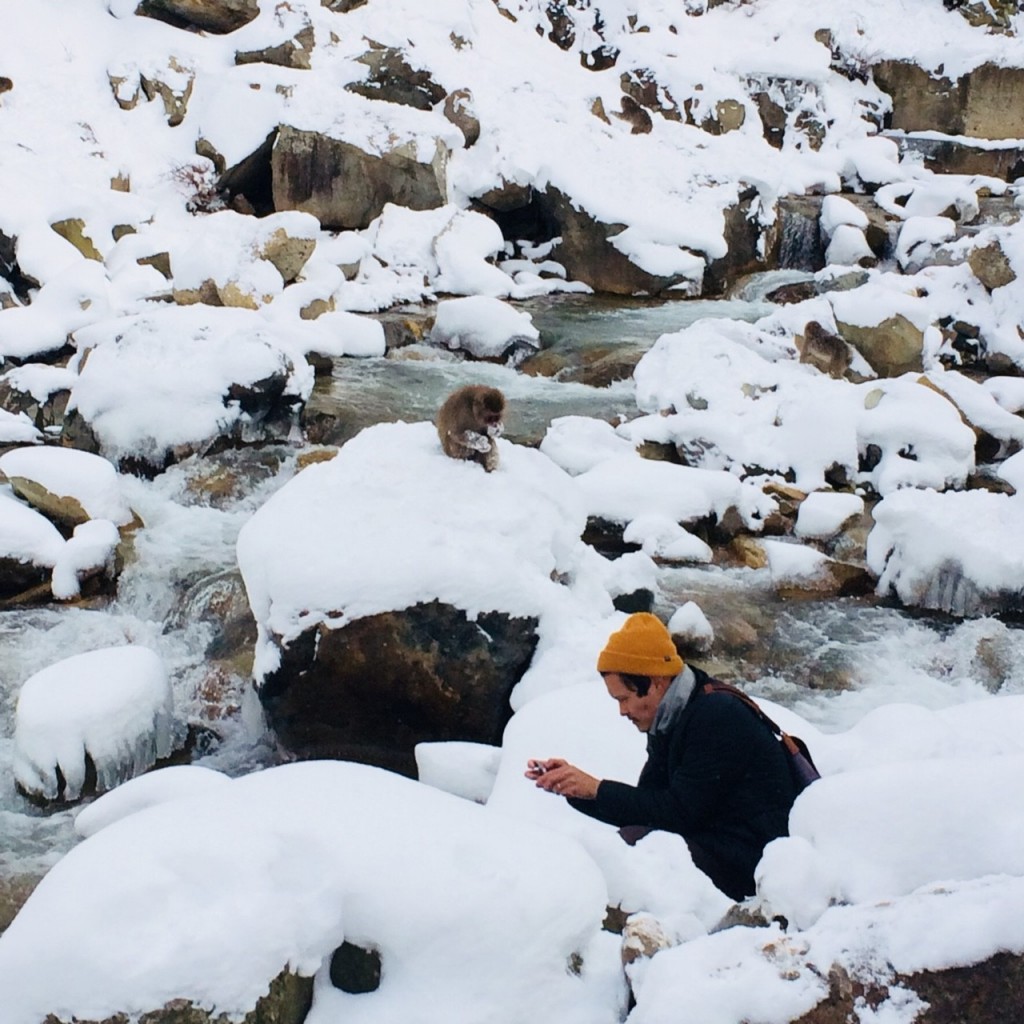 Snow should fall consistently through January and February. The middle of that period can bring extremely heavy snowfall with large amounts on the ground and in the park. Heading toward the end of February and into March, the snow should continue but gradually becomes more intermittent. By the end of March, regular snowfall is likely to have finished at the park but snow will remain on the ground, eventually melting to patches here and there in April. 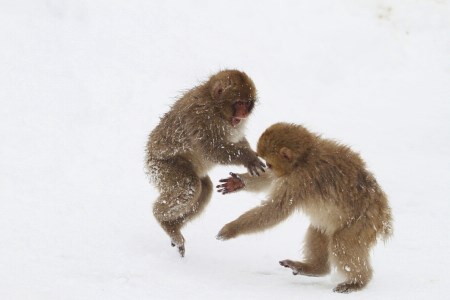 Over the course of winter, the trail leading through the forest to the monkey park will be affected by snow and ice. While this makes the walk even more beautiful, it can also be treacherous, particularly for visitors who are not accustomed to walking in such conditions. Snow often accumulates by the side of the trail, concealing the edge, which can at times drop away sharply. Don’t let this stop you from visiting but please ensure that you wear good quality and appropriate footwear – including snowboots and crampons – and clothing if visiting in winter. Take your time and pay attention to your footsteps and trail conditions. 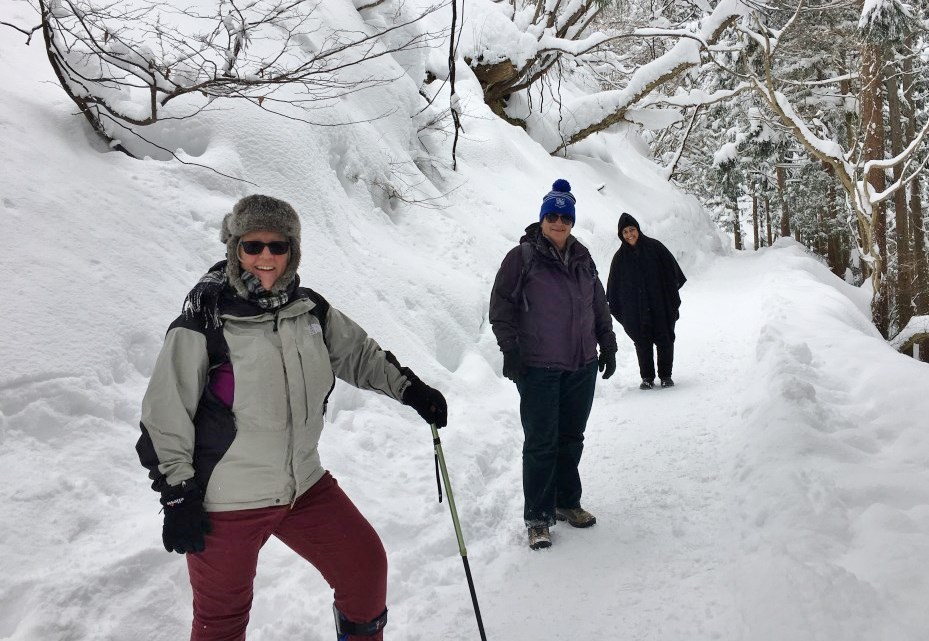 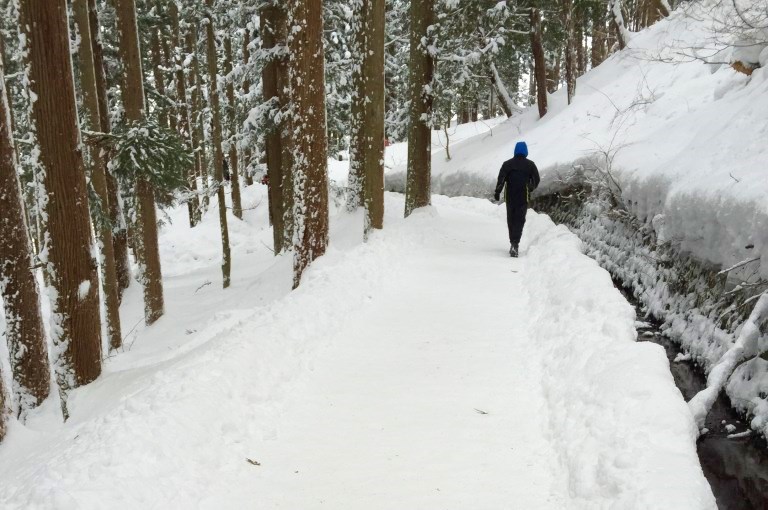 Conveniently located at the trail entrance, the Snow Monkey Resort Info & Gift has boots (JPY800) and jackets (JPY500) available for rent, along with crampons, gloves, and beanies for sale throughout winter. 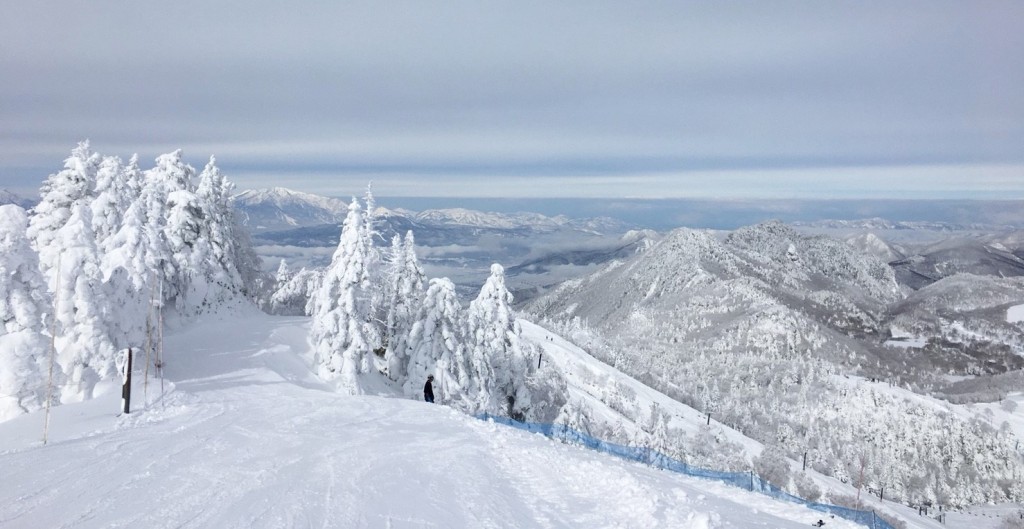 Nagano is home to numerous resorts and spoils visitors with some of the best powder snow in the world. For those of you wanting to combine for visit to the Jigokudani monkeys with skiing or snowboarding, resorts including Nozawa Onsen, Hakuba Valley, and Myoko Kogen are within reach of the park. But our recommendation is Shiga Kogen – Japan’s largest ski fields and the closest resort to the Snow Monkey Park.

As one of the host venues of the 1998 Winter Olympics, Shiga Kogen combines 79 courses spread connected by 51 chairlifts and gondolas, across 18 ski areas all covered by a single common pass. With Japan’s highest chairlifted ski runs and the best powder in Nagano, Shiga is our recommendation to get the most out of your winter visit to Japan and the world famous snow monkeys. 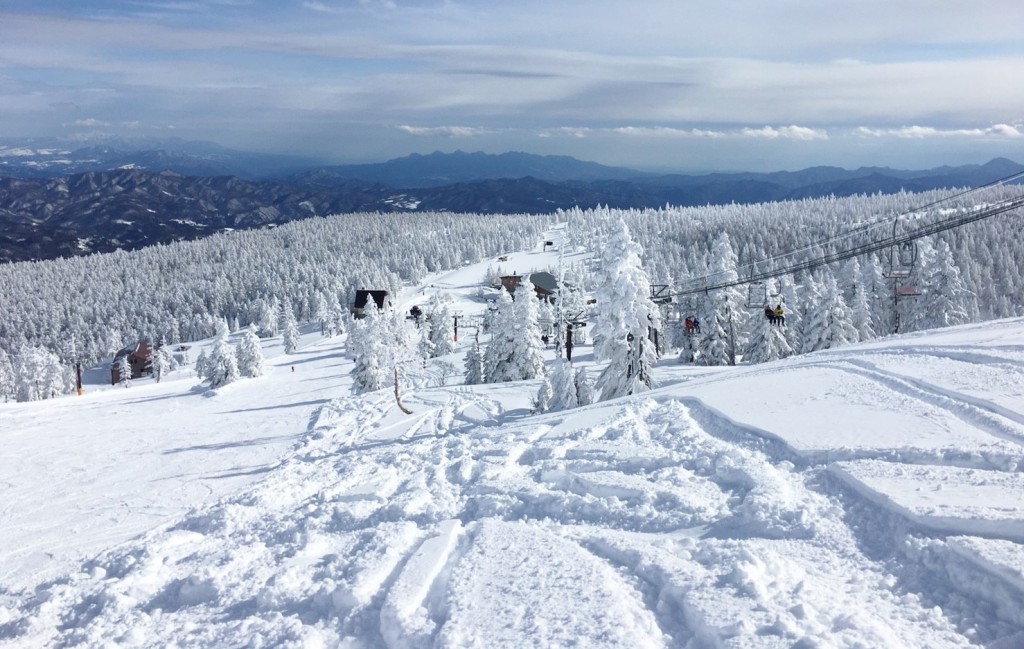