During Japan's Edo Period (1603 to 1868) the Nakasendo Way ran between Kyoto and then capital Edo (known known as Tokyo). The road acted as one of the main highways between Japan's two most important urban centers and allowed traders and travelers to make the otherwise treacherous journey under the control and relative safety of a monitored highway. The road's most mountainous section through Nagano's Kiso Valley, known as the 'Kisoji' or 'Kiso Road', became synonymous with natural beauty and man-made wealth. Postal towns dotted along the road allowed local authorities to monitor activity on the road, provide protection, and of course, tax for the privilege to do so. As local governors and traders prospered, the post towns flourished. Surrounded by mountain forests, resources such as wood became the primary industry of for the residents of the Kiso Valley. The high quality of local timber combined with an expertise in woodcraft that developed over centuries is now manifest in local woodcraft including 'magemono', 'kiso lacquerare', and 'comb craft'. The importance of timber to local culture instill a deep connection between the region and its people with the beauty of its natural surroundings. 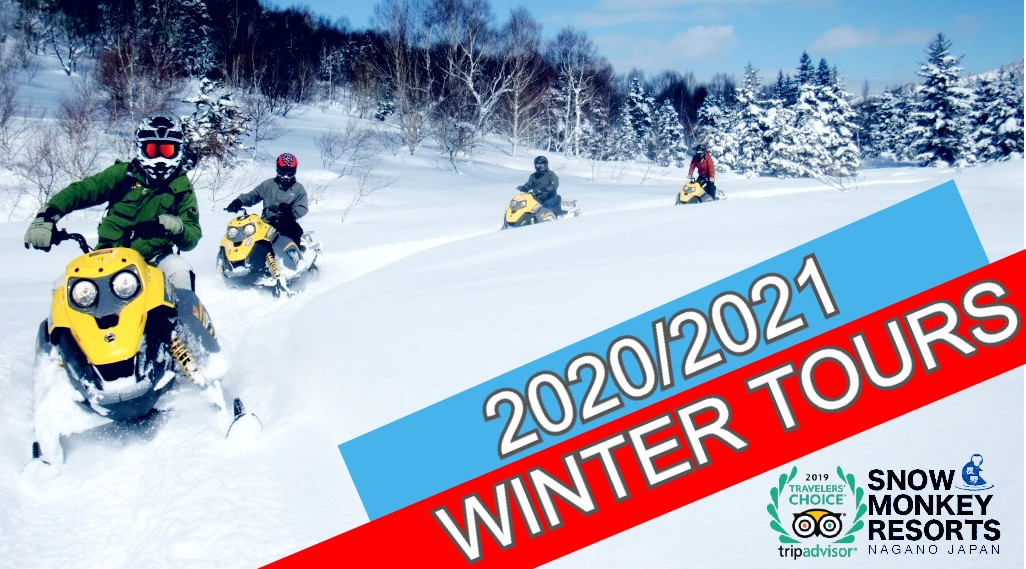