How to Get to Kusatsu Onsen

As one of Japan’s most famous hot spring towns, visiting Kusatsu Onsen is well-worth the effort. Located high in the mountains of Joshinetsu Kogen National Park, Kusatsu sits among a dramatic and unique landscape, far from the hustle and hum of the cities. On this page you will find the following information:

— Where is Kusatsu Onsen?

— How to Get to Kusatsu Onsen

— 25 Things to Do Around Kusatsu Onsen & Where to Stay

Despite its relative remoteness, Kusatsu Onsen is readily accessible thanks to Japan’s fantastic transport network. For most visitors, reaching Kusatsu is a two-stage journey involving the train and then bus via Karuizawa Station. Alternatively, driving yourself is a great option from late-spring through to autumn with the Shiga Kusatsu Kogen Route passing through Joshinetsu Kogen National Park and ending at the Jigokudani Monkey Park – see below for details.

One of Japan’s most famous hot spring towns, Kusatsu Onsen sits high in the…

No matter how you choose to get there, Kusatsu Onsen is one of the most unique destinations in Japan and thus a journey well-worth making. We hope the following information is of assistance in planning your visit and we can entice you to explore our home region of Central Japan.

WHERE IS KUSATSU ONSEN?

Located just under 200KM / 3.5 hours drive from Tokyo, Kusatsu Onsen is one of Japan’s most famous hot spring towns. Best-known for its iconic ‘yubatake’ (hot water field) that feeds the hot springs of the many hotels and guesthouses found through the town, Kusatsu is the most famous of Gunma Prefectures four hot spring towns – along with Minakami Onsen, Ikaho Onsen and Shima Onsen – see below for details. Kusatsu Onsen sits at 1200 metres above sea level and within the expansive Joshinetsu Kogen National Park, offering escape from the congestion of the cities and heat and humidity of summer. For international visitors using the train network, Kusatsu Onsen is easy to reach via Karuizawa Station. As a stop on the Hokuriku Shinkansen line running from Tokyo to Kanazawa, Kusatsu is only 65 to 75-minutes from the capital. Once in Karuizawa, local buses run to the centre of Kusatsu Onsen, taking around 80-minutes.

HOW TO GET TO KUSATSU ONSEN

For international visitors wanting to move around Japan using public transport, the easiest way to reach Kusatsu Onsen is via Karuizawa Station. As a stop on the Hokuriku Shinkansen line, Karuizawa is within easy reach of Tokyo, Nagano, Kanazawa or any other connecting station. There are different services – the Kagayaki, Hakutaka and Asama – operating on the Hokuriku Shinaknsen line to Karuizawa:

FROM NAGANO: both the Hakutaka and Asama take around 30 minutes to reach Karuizawa from Nagano Station and costs JPY3210 one-way.

FROM KANAZAWWA: take the Hakutaka service to Karuizawa. From Kanazawa Station, the total journey takes around 120 minutes and costs JPY11,120.

To see the daily train schedule, see our ‘Hokuriku Shinkansen Line Timetable’ page and for directions to Karuizawa from these and other starting points, see our ‘How To Get To Karuizawa’ page.

GETTING TO KUSATSU ONSEN FROM KARUIZAWA

Once at Karuizawa Station, you need to transfer to the Seibu Kanko local bus line headed to Kusatsu Onsen. The journey takes approximately 80 minutes and costs JPY2240 one-way. Buses to Kusatsu Onsen operate to the righthand side of the station’s North Exit:

*the Kusatsu Onsen Bus Terminal is approximate 5-minutes walk from the town centre/’yubatake’.

RENTING A CAR & DRIVING YOURSELF

Outside of winter, driving to and from Kusatsu Onsen is a great way to experience the region. Japan maintains an excellent road system including tolled expressways which dramatically reduce the time between destinations. From Tokyo, allow a minimum of 3.5 hours to reach Kusatsu Onsen but more realistically, when including stops and other destinations on the way allow at least 4.5 to 5 hours to make the journey enjoyable.

From Nagano, driving to Kusatsu Onsen takes around 2 hours without stopping. Doing so via the Shiga Kusatsu Kogen Route makes for a beautiful drive on a well-maintained alpine road. The route is only open from May until mid/late-November and cannot be driven during winter. Upon opening in May, sections of the road cut through snow and ice up to 7 metres in height – an impressive and beautiful sight.

Driving this route also takes you past the Jigokudani Monkey Park, making it an excellent way to visit some of the region’s most memorable destinations. For more information, see our ’25 Things To Around Kusatsu Onsen & Where To Stay’ page.

Highway buses run from Shibuya Mark City to Kusatsu Onsen, taking around 4.5 hours and costing between JPY3600-JPY4000. Given the notably longer time to reach Kusatsu yet relatively small price difference, we do not recommend using the bus.

25 THINGS TO DO AROUND KUSATSU ONSEN & WHERE TO STAY

Any visit to Kusatsu Onsen is all about the hot springs! Fed by the volcanic waters of nearby Mount Shirane, the ‘onsen’ (hot springs) of Kusatsu have long been known for their rejuvenating powers. Hot spring hotels and guesthouses are spread throughout the town, while in the surrounding area visitors can enjoy the open expanse of Joshinetsu Kogen National Park, the nearby mountain resort town of Karuizuawa and lots of other great destinations and activities. Our ’25 Things To Do Around Kusatsu Onsen & Where To Stay’ page has lots of tips and suggestions of what’s on offer and accommodation listings in the area.

Central Japan offers many, many reasons to visit. Operating all year round, we are Nagano’s No.1-rated tour and charter operator, offering a range of services including group tours, private tours and charters. We can arrange transport including a private vehicle and driver to transport you to, from and between any destinations in the region including Kusatsu Onsen.

Our drivers and vehicles are fully certified, allowing us to transport you to and from your preferred destinations in combination with any activity that suits your schedule. All vehicles are fitted with a protective screen – separating the driver from passenger and luggage area – and our drivers wear protective masks, allowing you to move between your destinations in comfort and safety.

Got a question about visiting Kusatsu Onsen? Contact us and let’s get planning together! 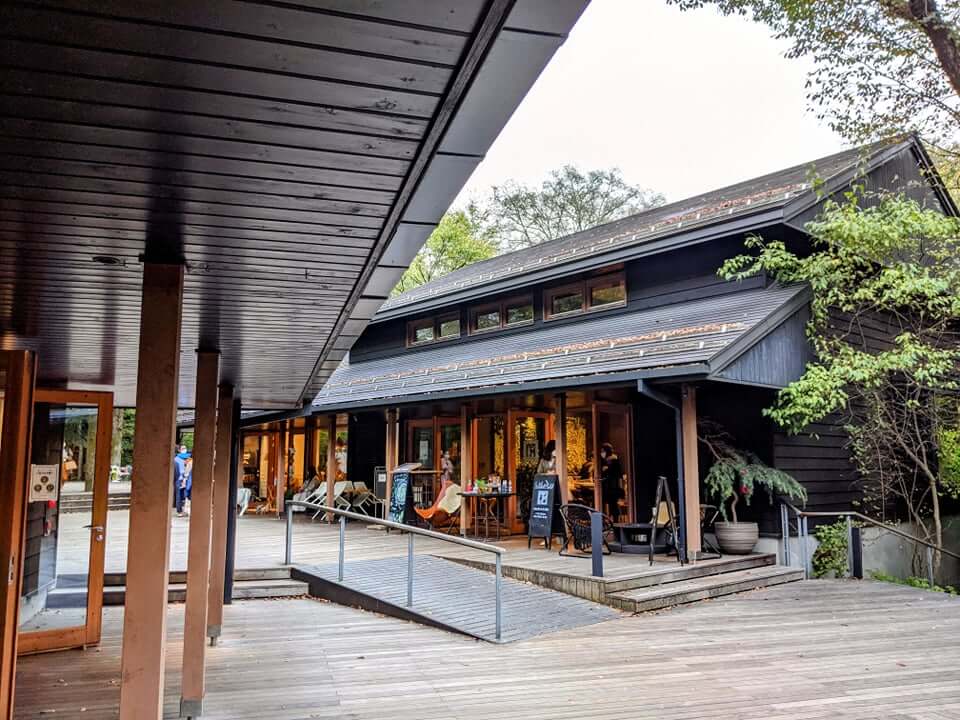