Uwajima is a coastal city in Ehime Prefecture, best-known for its castle and the tradition of bull-fighting. Like Kochi Castle, Uwajima Castle is another of Japan’s few remaining original castles – there are twelve in total – built in the early 17th century. Uwajima is also known for its traditional bull-fighting that sees two bulls face-off in bouts that can last only a brief moment up to half-an-hour, with most taking several minutes. The bulls clash horns until one eventually retreats in defeat with the other declared the winner. The bulls are not killed nor to ‘fight’ with people. Events take place in January, April, July, August and October. There are few accommodation options in city with a couple of large hotels located around Uwajima Station. The hotels offer Western-style rooms and amenities that should be suitable for most visitors. At this time, here are no high-end accommodation options in Uwajima. 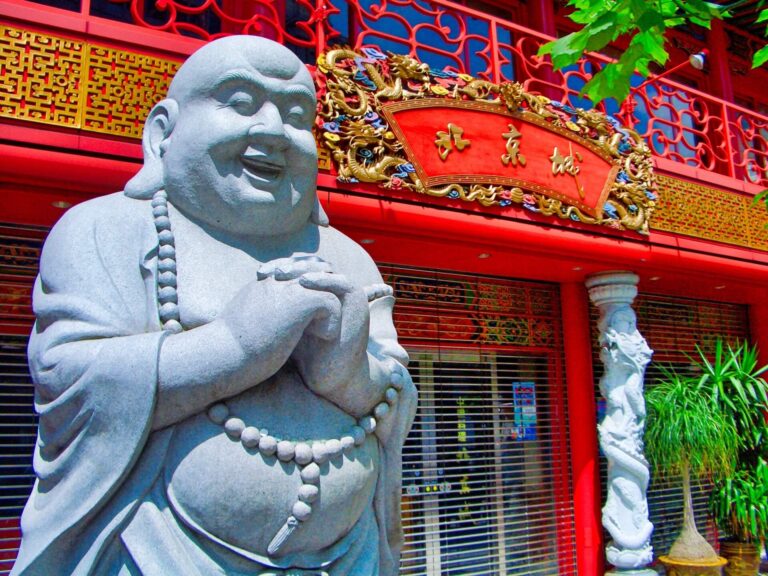 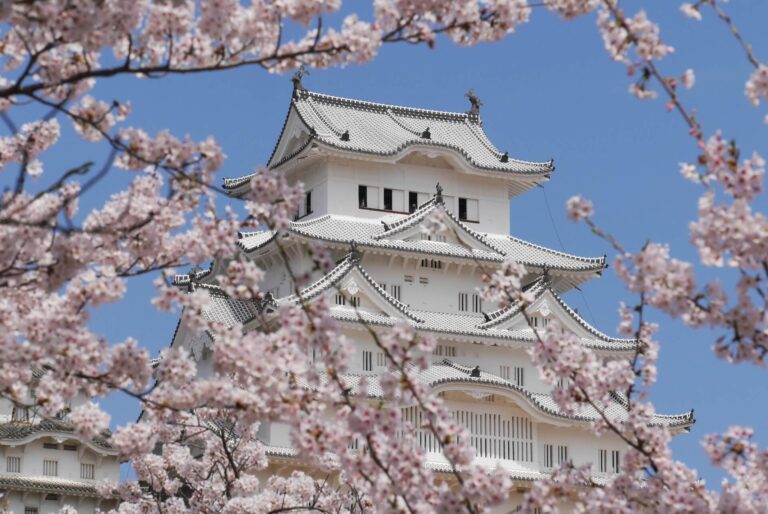 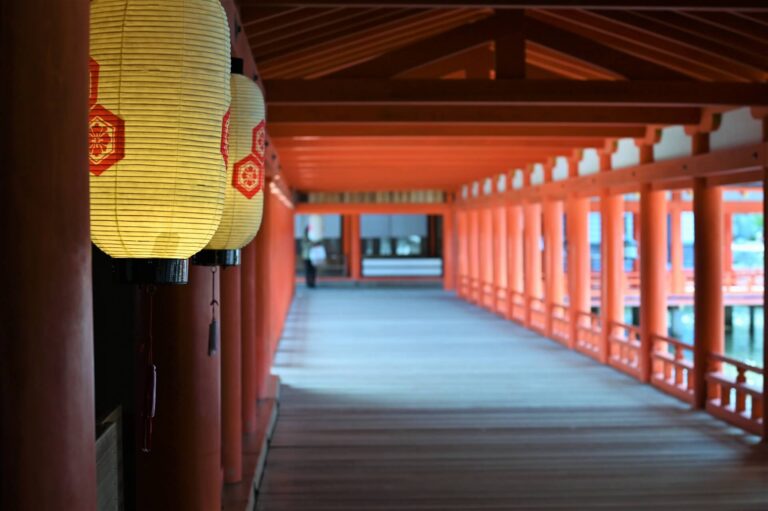 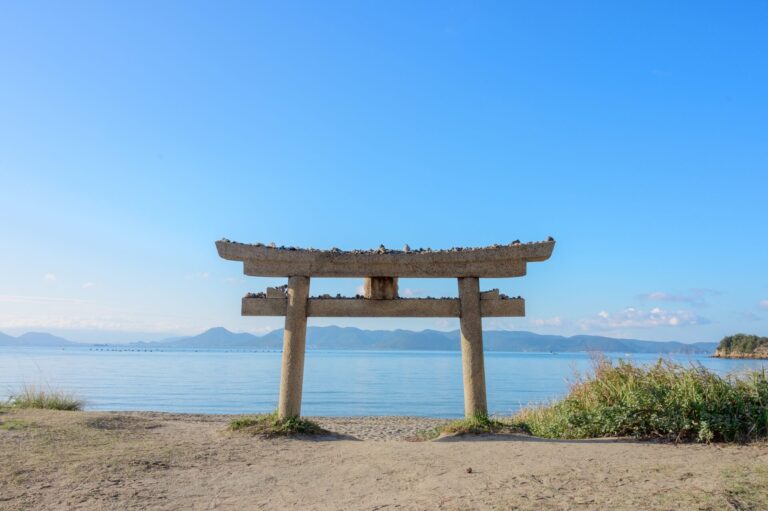 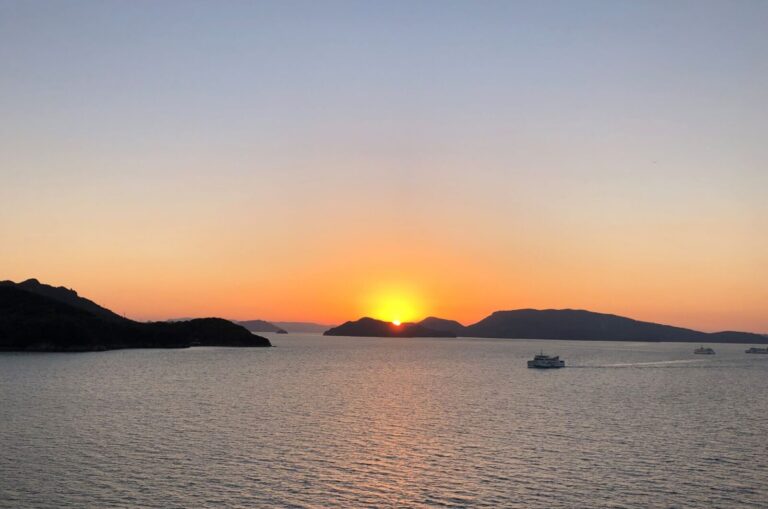 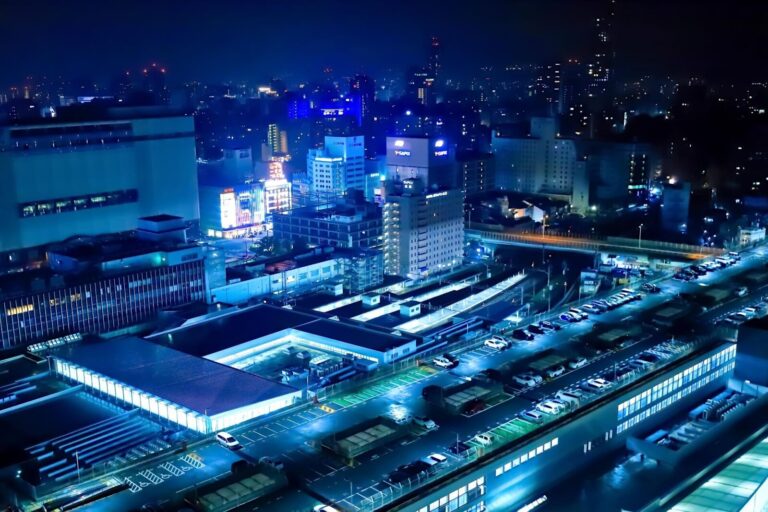 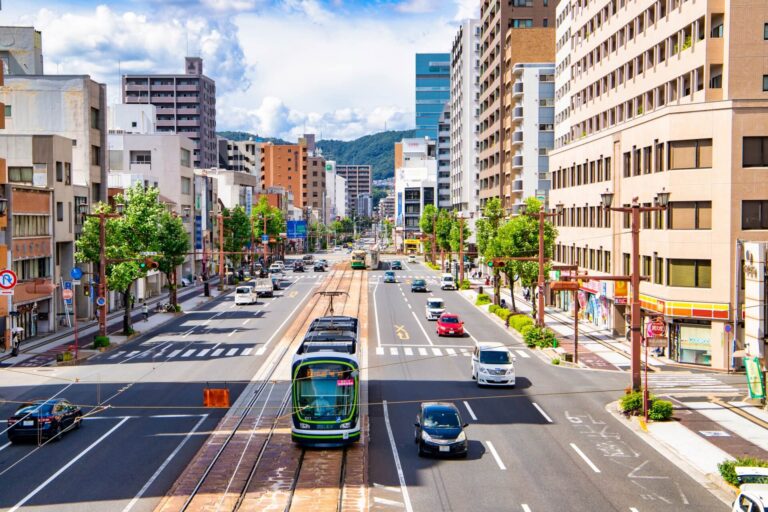 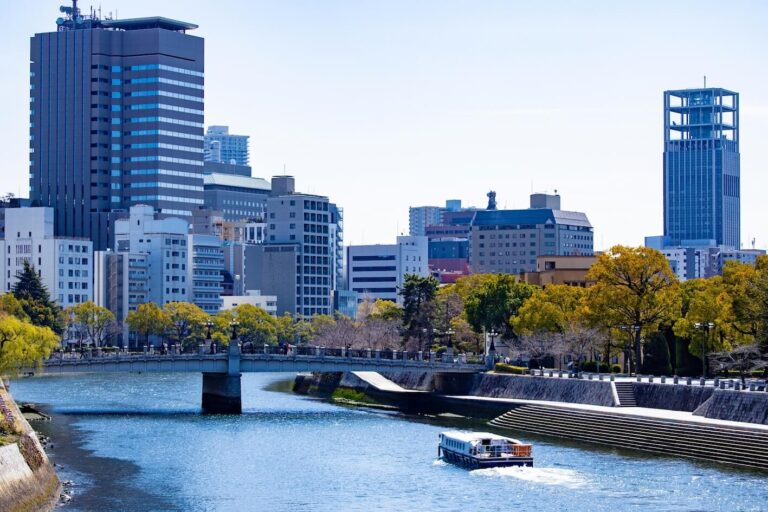 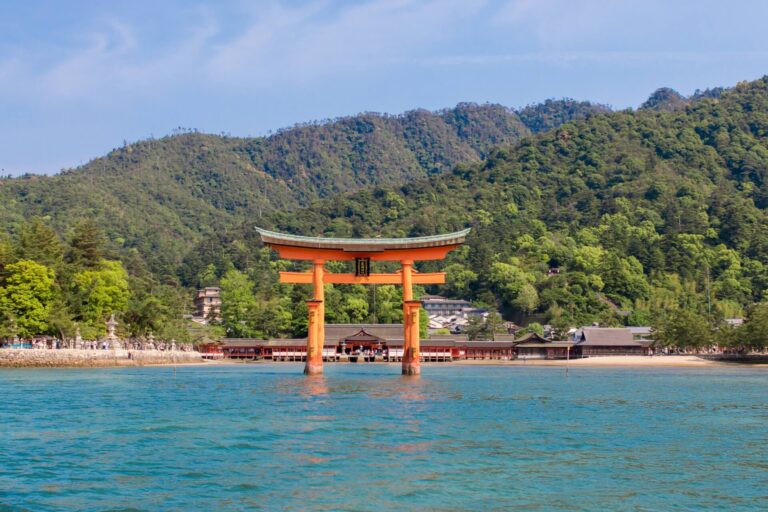 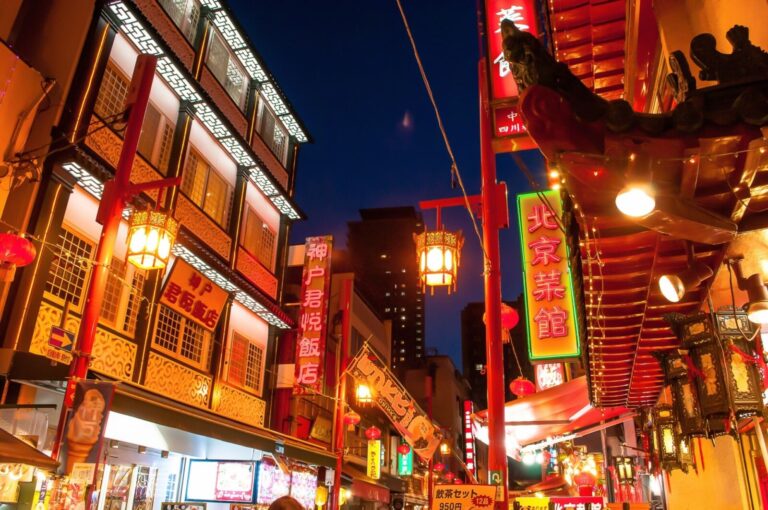 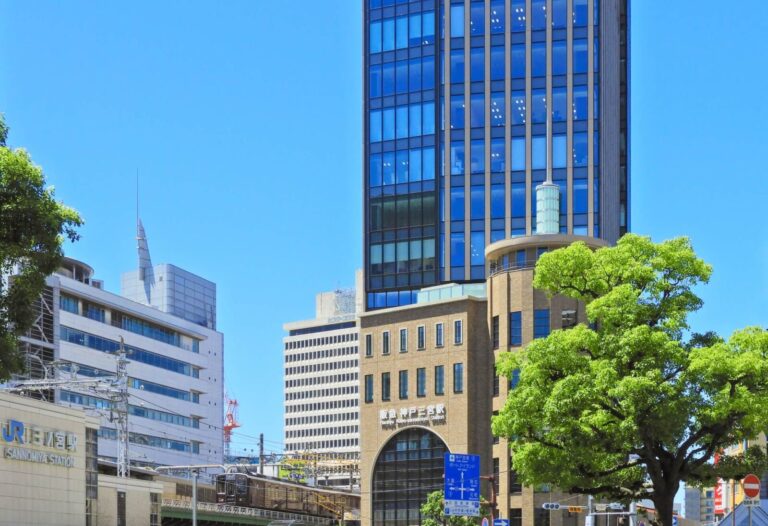 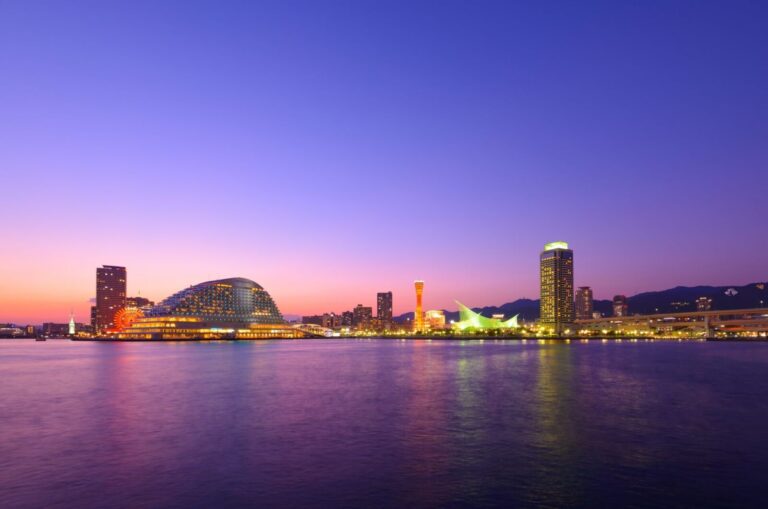 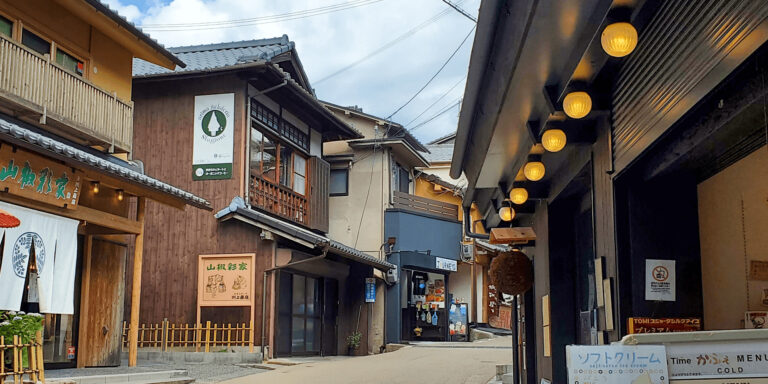 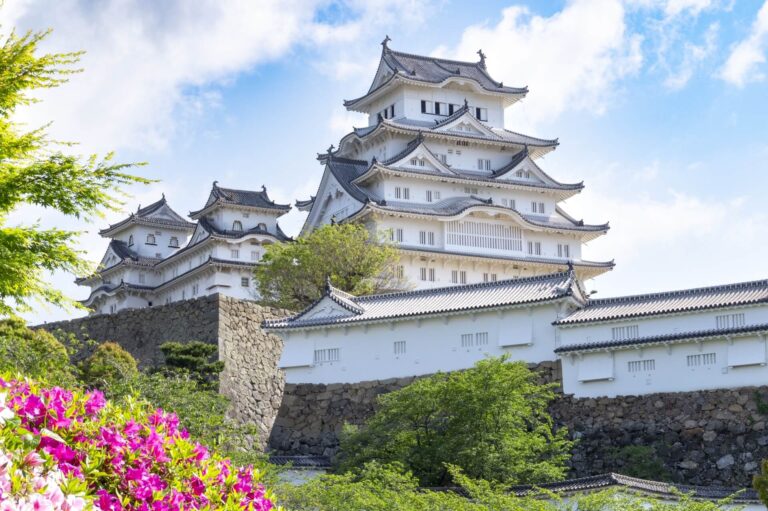 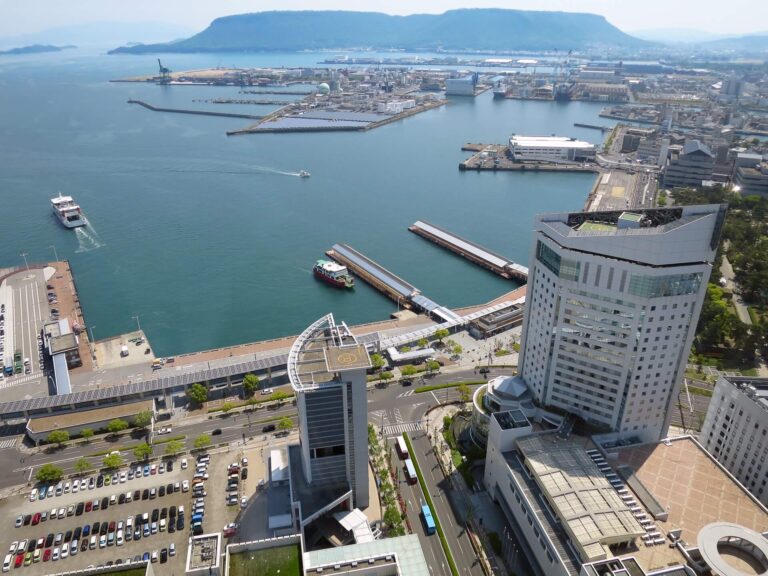 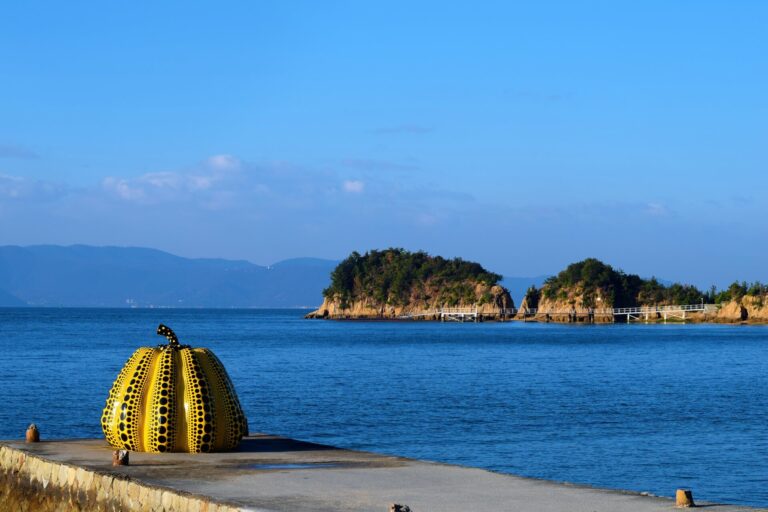 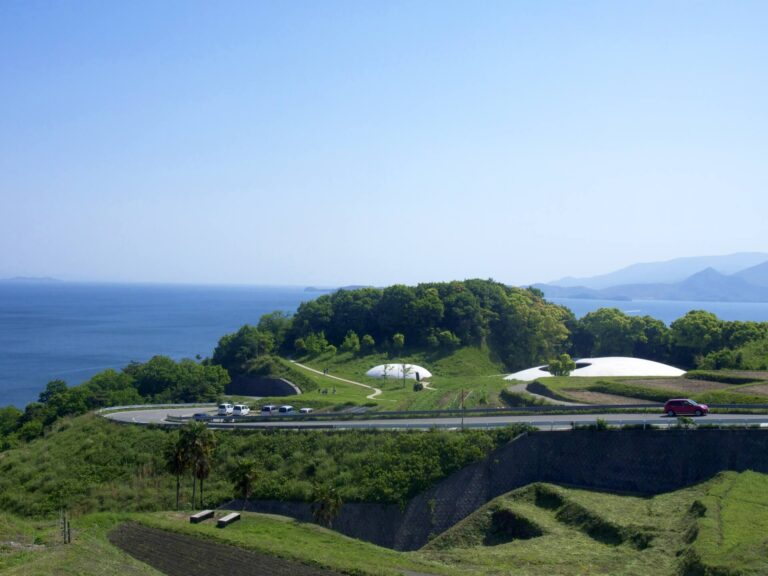