The area surrounding Tokyo Station is one of the best options for accommodation in the capital. Tokyo Station itself is hugely convenient with multiple train lines including Shinkansen / ‘Bullet Train’ lines running to Central Japan including the Hokuriku Shinkansen to Nagano and Kanazawa, the Joetsu Shinkansen to Niigata, the Tokaido Shinkansen to Nagoya, Kyoto and Osaka, and lines running west to destinations including Aomori and onto Hokkaido. The Narita Express (NEX) runs direct to Narita Airport – taking around 55-minutes – while Haneda Airport is only 30-minutes from the station via Hamamatsucho Station.

Not just convenient, within walking distance of the station you have the business/shopping area of Marunouchi and the famous shopping, dining and entertainment districts of Ginza and Nihombashi. In these areas you will find some of Tokyo’s best department stores and boutiques, restaurants and an array of nightlife. Combine that with destinations including the Imperial Palace also being within walking distance of the station, and you see why we recommend staying in this area.

Accommodation ranges from high-end to budget with everything in-between, with hotels inside and very nearby the station if you need to catch an early train or flight. Major hotels in the area include the Four Seasons, Shangri-La, Imperial Hotel, Mandarin Oriental, Marunouchi Hotel, The Peninsula Hotel and Tokyo Station Hotel. Given the location, prices can be high so if you’re on a budget, look a little further afield including the areas around Nihombashi. 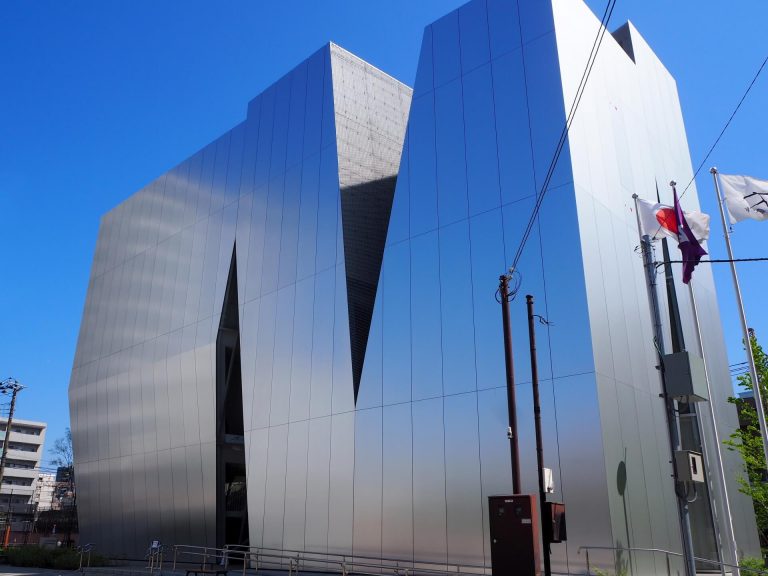 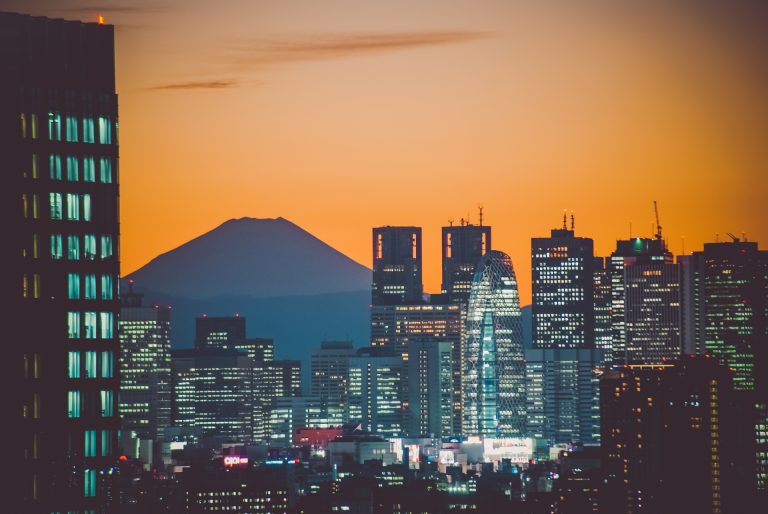 Where To Stay In Tokyo? 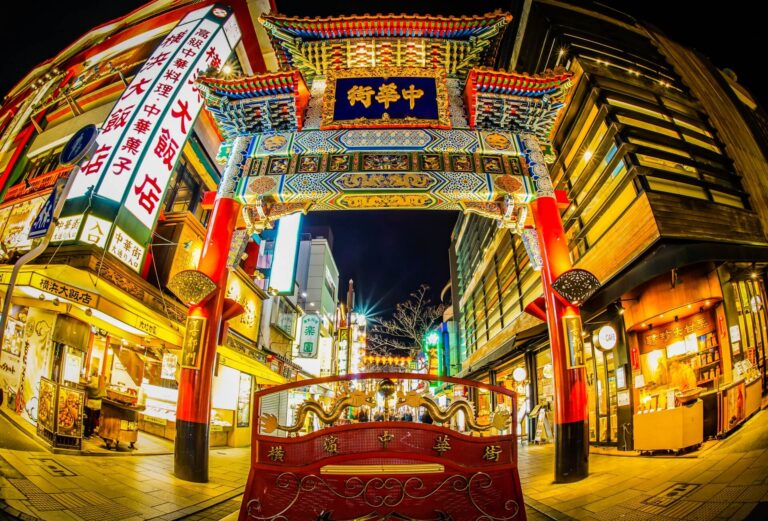 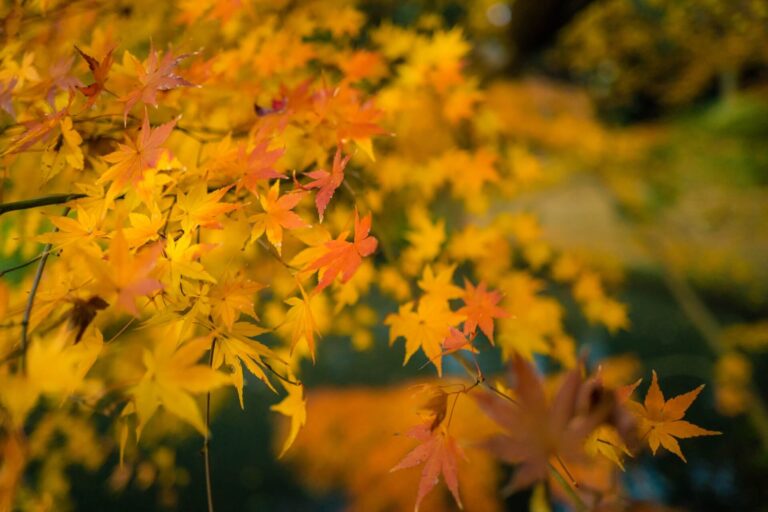 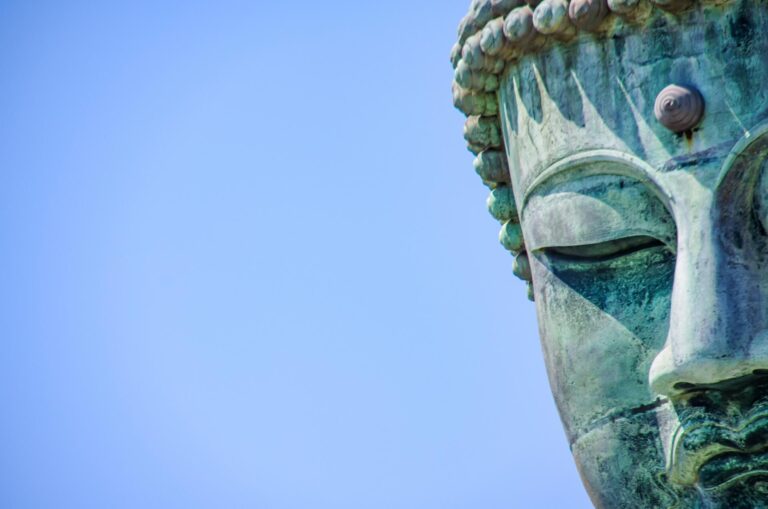 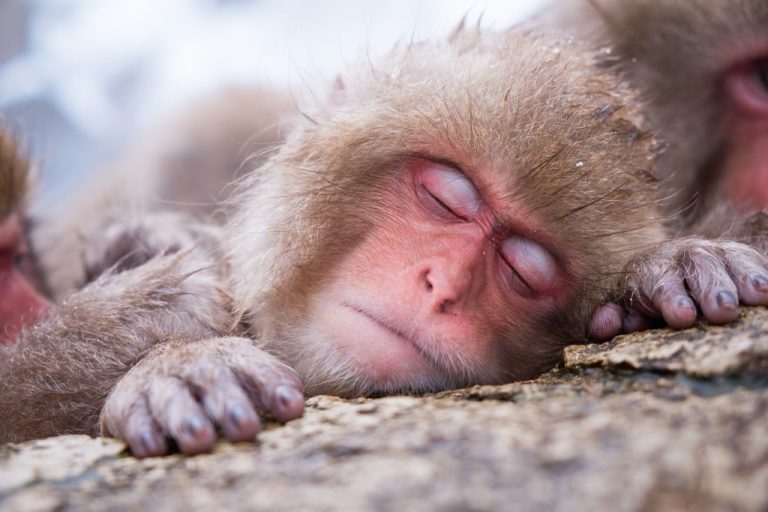 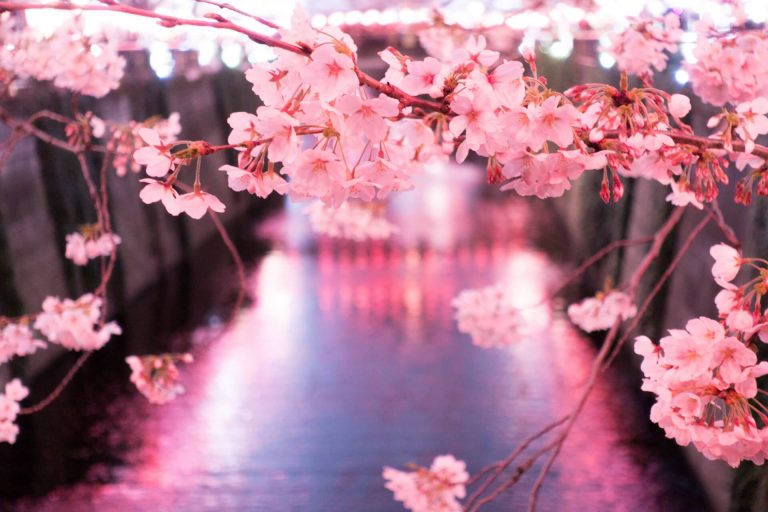 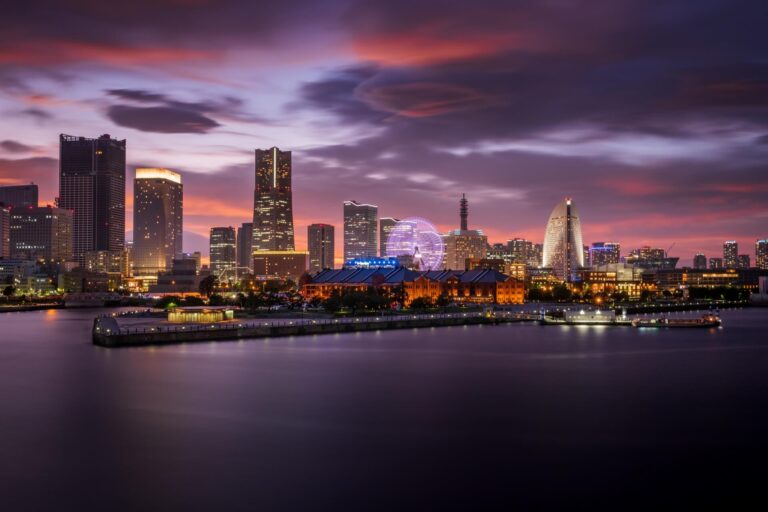 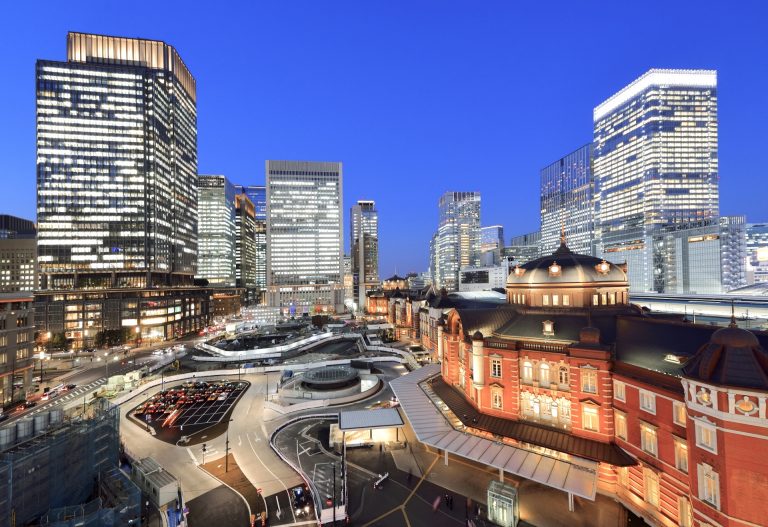 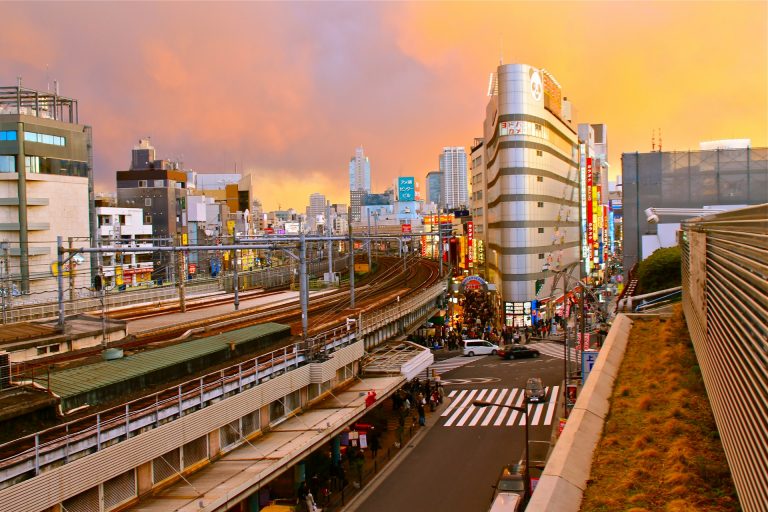 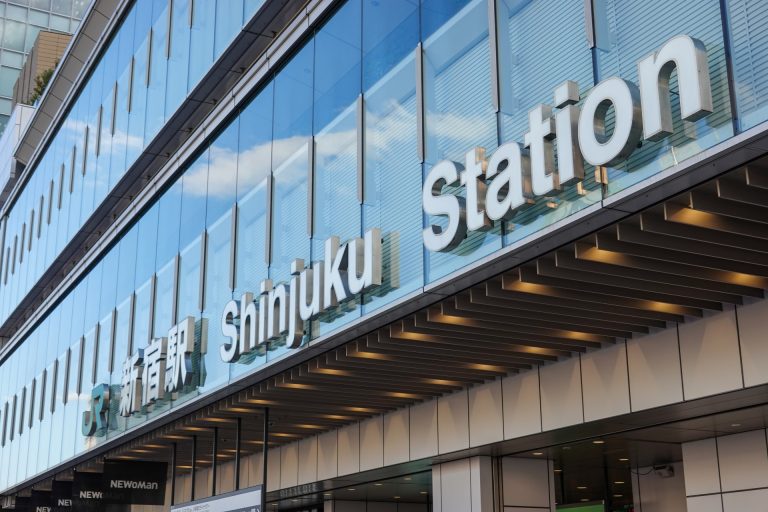 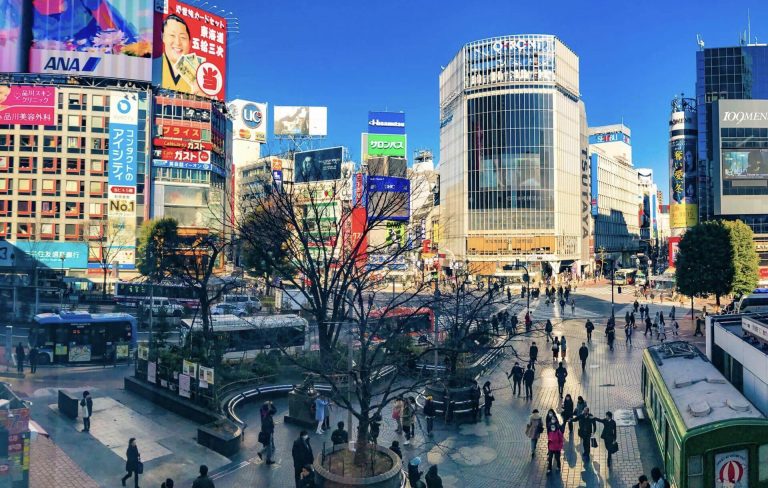 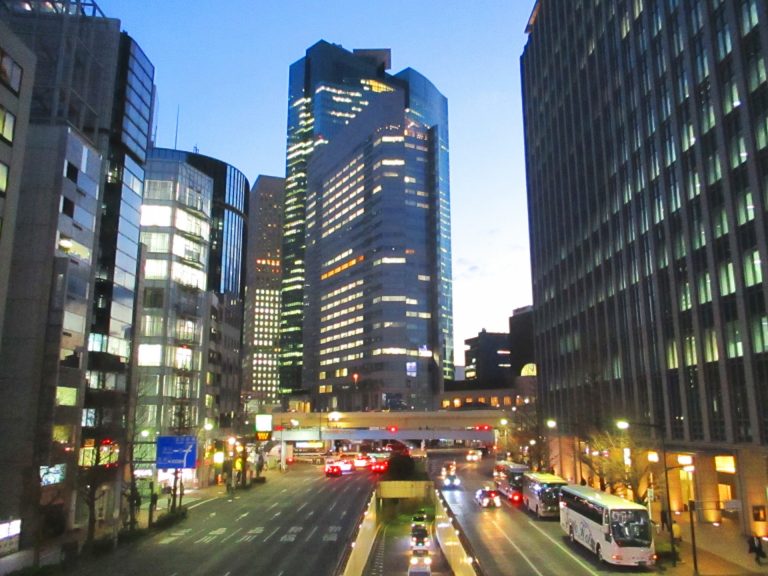 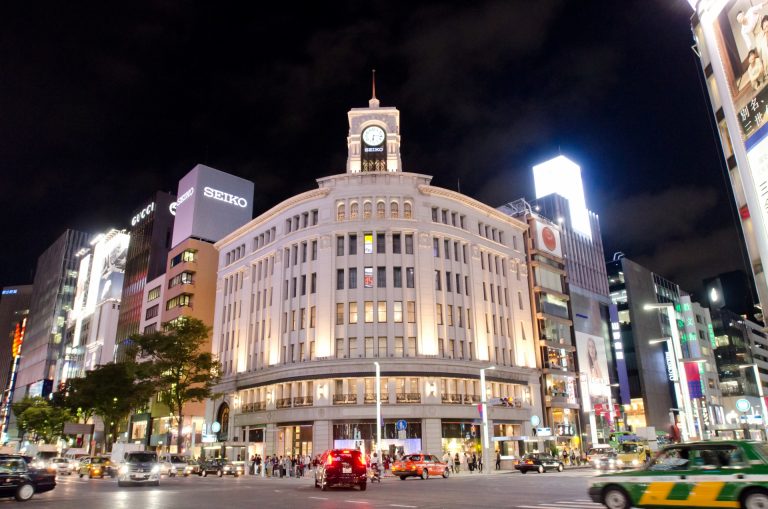 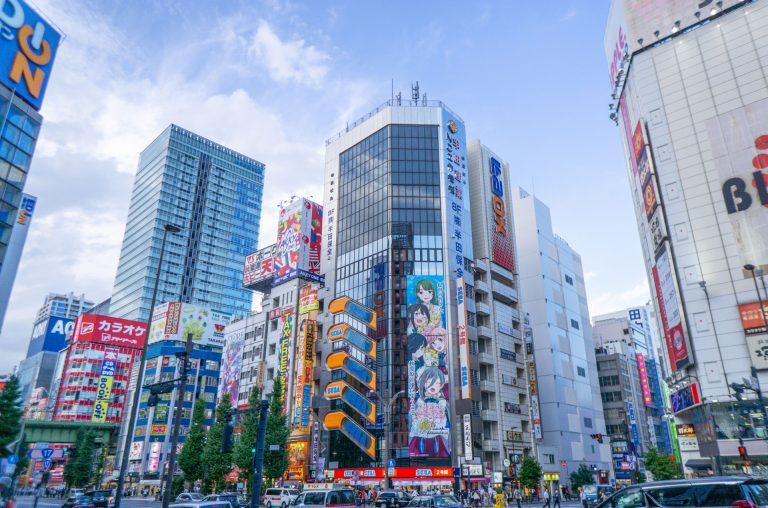 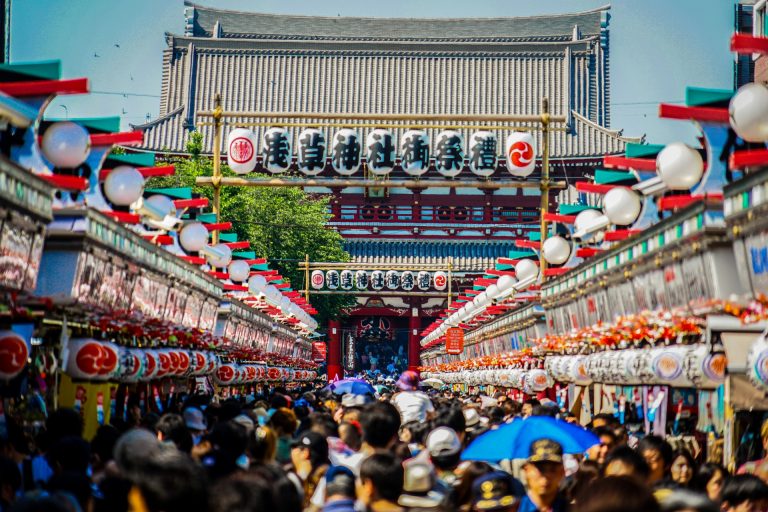 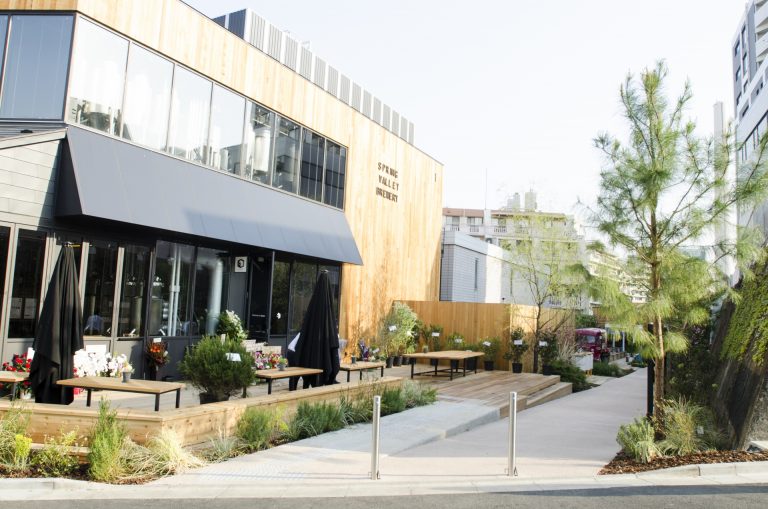 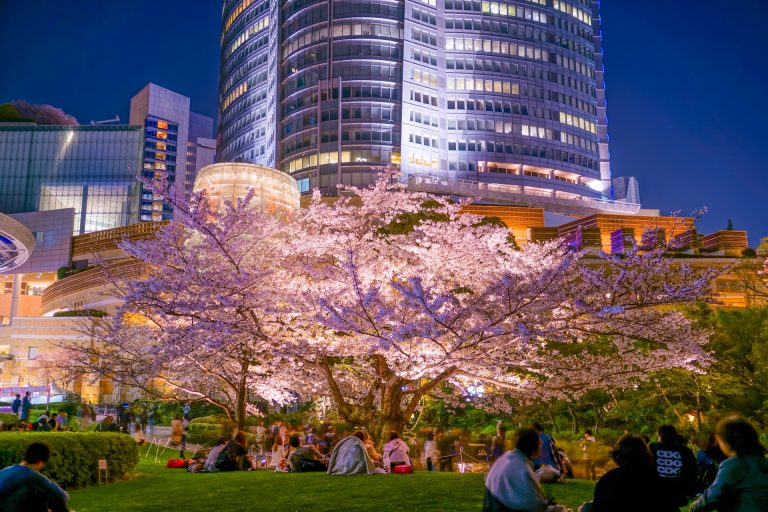 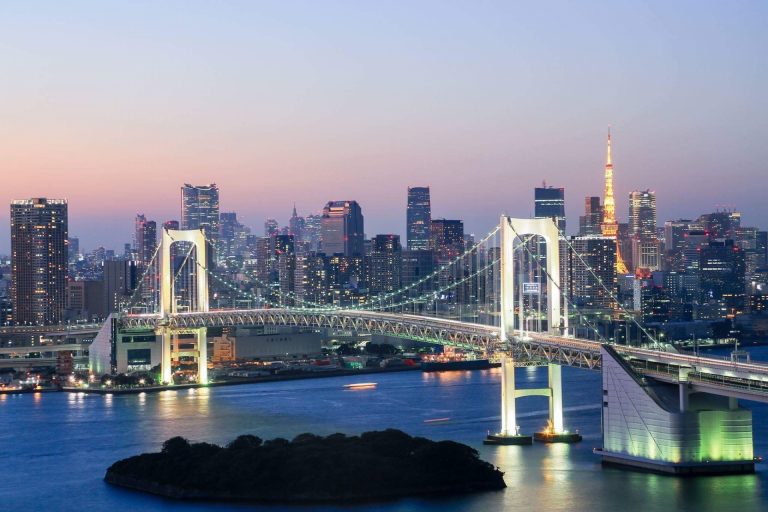 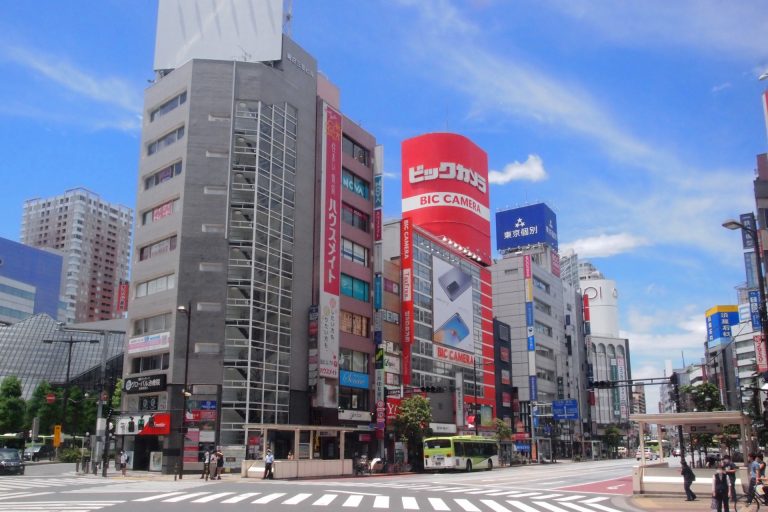