Hotel New Nagano NeXT is located in the heart of Nagano City and as such, puts you within easy reach of the city’s most popular attractions. Only 20 minutes walk from the hotel, Zenko-ji is one of Japan’s oldest and most important Buddhist temples – first established in 642. Not only is Zenko-ji one of the important Buddhist temples – housing the first known Buddhist statue brought to Japan – it is also one of the most welcoming. Every day of the year, the temple conducts a morning service and blessing to attendees and a range of activities including guided meditation, calligraphy and prayer ceremonies through the day, available upon request. When visiting the temple, visitors should take time to explore the surrounding Monzen area. As the city’s historic heart, this area is full of old buildings and charisma, with many now refurbished as cafes, restaurants and shops.

40 Things to Do Around Nagano & Where to Stay

Lying in the centre of Honshu, Japan’s largest island, Nagano is the countr…

Guests staying at Hotel New Nagano NeXT can also make use of local buses operating to and from the station to head onto destinations within Nagano City including Togakushi and Matsushiro. Taking between 45 to 70-minutes to reach by public bus from Nagano Station, the forested mountains of Togakushi offer lots of enticing reasons to visit. Home to some of the most important Shinto shrines in Japan, the area plays a role in the creation myths of Japan itself; while its relative seclusion and deep forests were the birthplace of the Togakure school of ninja.

15 Things To Do In Togakushi & Where To Stay

In more recent times, Togakushi has become famous throughout Japan for the delicious flavour of its ‘soba’ (buckwheat noodles) and practical beauty of its bamboo craft. Popular with nature-lovers and outdoor-enthusiasts, the hiking trails of Togakushi draw visitors from all over Japan – especially in autumn when the colours are truly beautiful – while locals know the area’s best-kept secret is in winter, that Togakushi is home to the nearest ski resort to Nagano Station.

15 Things to Do in Matsushiro & Where to Stay

Located 12KM to the south of central Nagano City, Matsushiro is a small tow…

Also accessible in around 30 minutes using local buses from Nagano Station, Matsushiro is a small enclave known for its samurai heritage and as the former stronghold of the Sanada clan. Originally from Ueda, the Sanada clan relocated to Matsushiro during the 17th century. Today, the town’s samurai heritage lives on many excellent Edo Period attractions including Matsushiro Castle Park, the former Sanada Residence and Bunbu Military Academy, other samurai residences, temples, shrines and museums. 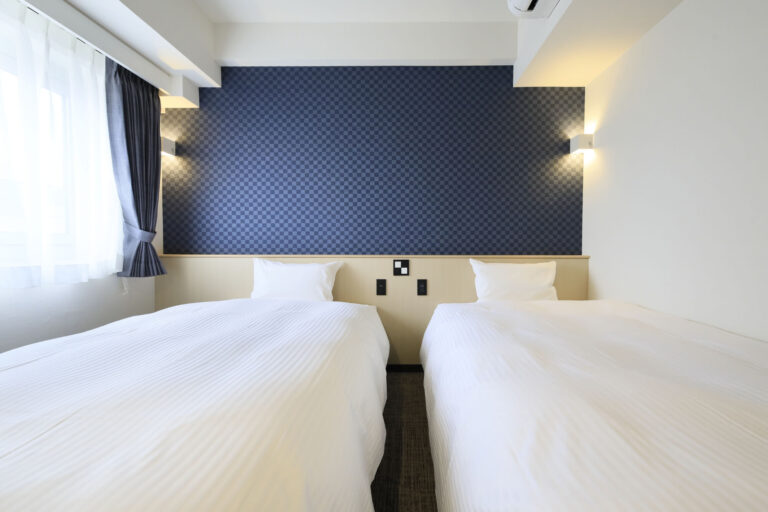