Located in central Hokkaido, Daisetsuzan is Japan’s largest national park. At 226,764 hectares, the park is around the same size as Kanagawa Prefecture and includes three volcanic mountain groups with 16 peaks over 2,000 metres including Mount Asashidake – see below for details. Though the average elevation is around 2,000 metres, Hokkaido’s higher latitude means the overall environment is similar to 3,000 metre alpine areas found on the main island of Honshu.

30 Things to Do Around Hokkaido & Where to Stay

There are multiple hot spring areas with accommodation within the park of which Asahidake Onsen is the largest. Notable hotels include Asahidake Onsen Hotel Bear Onsen, La Vista Daisetsuzan and Asahidake Onsen Hotel Deer Valley while you’ll also find plenty of good options in Kogen Onsen, Sounkyo Onsen, Tokachidake Onsen and Tenninkyou Onsen. Daisetsuzan experiences a long winter, typically from October to June, with the short spring, summer and autumn occurring from mid to late-June until the beginning of October. September is an especially popular time of year to visit thanks to the park’s beautiful autumn colours, followed by early snow in October. 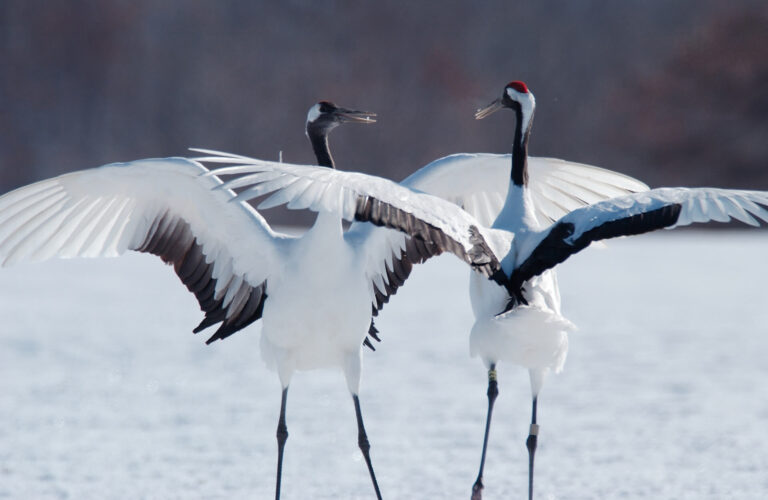 30 Things to Do Around Hokkaido & Where to Stay 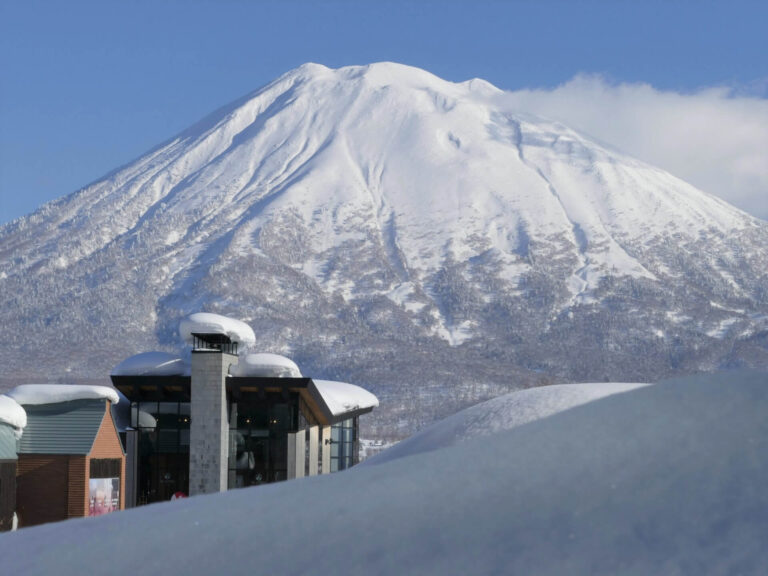 Best Places to Stay in Niseko

Boasting some of Japan’s best ski resorts including the always popul... 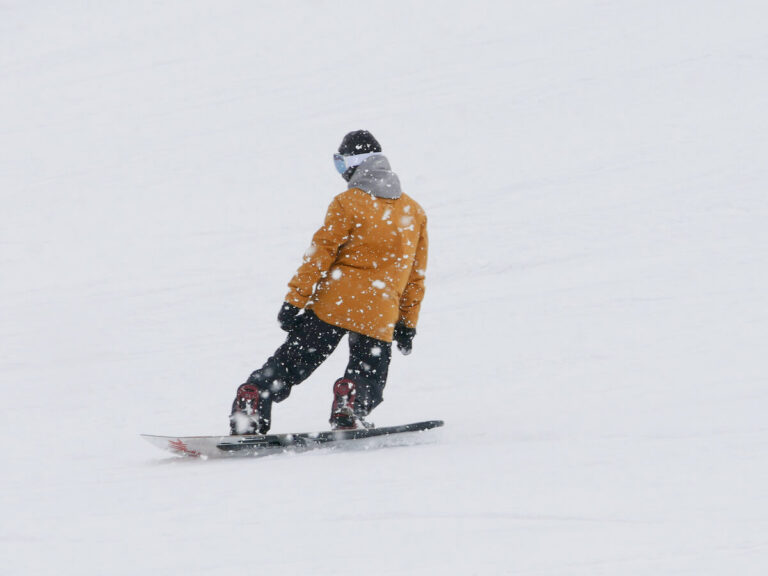 Boasting a very long season and some of the best snow in the world, ... 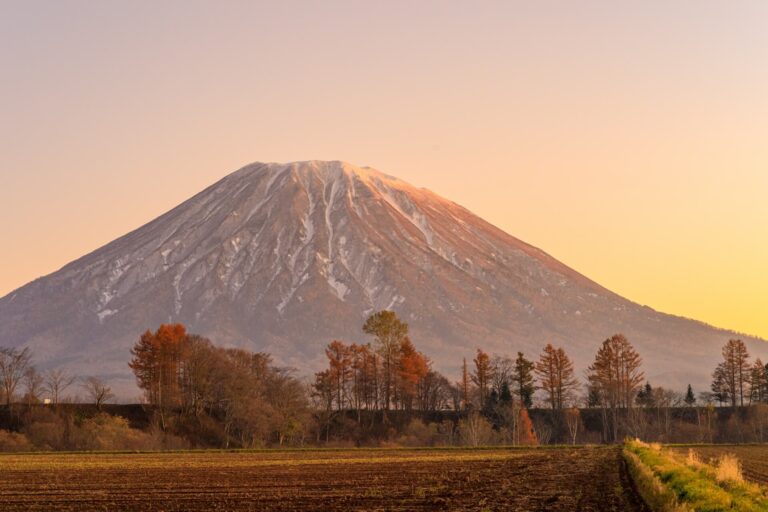 25 Things to Do Around Niseko & Where to Stay

Most famous for its winter, Niseko is the most popular and internati... 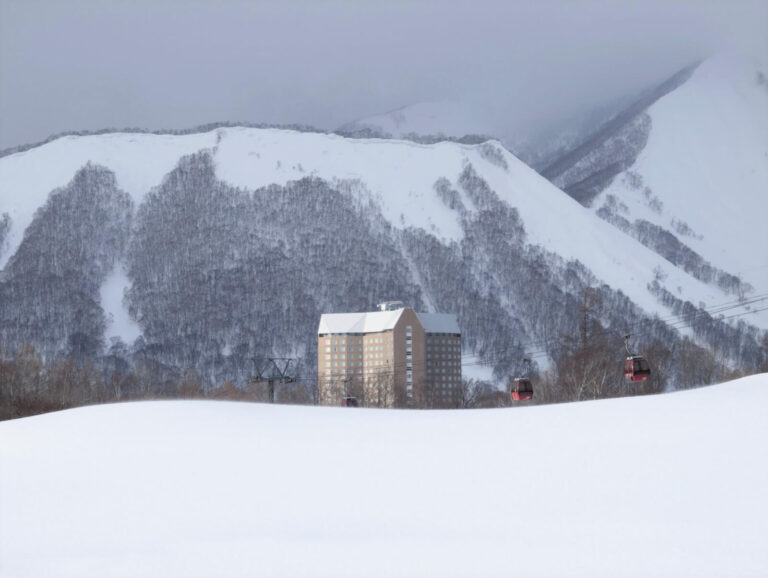 Best Places to Stay in Rusutsu 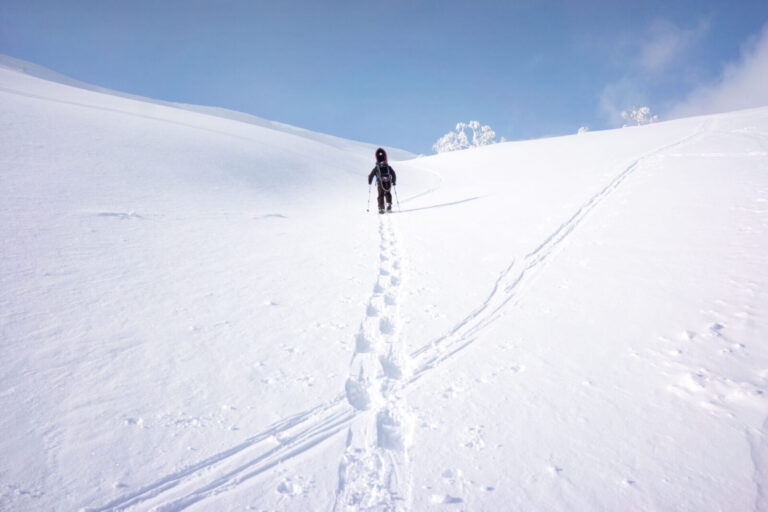 Best Places to Stay in Kiroro

One of Japan’s true powder playgrounds, Kiroro is typically quieter ... 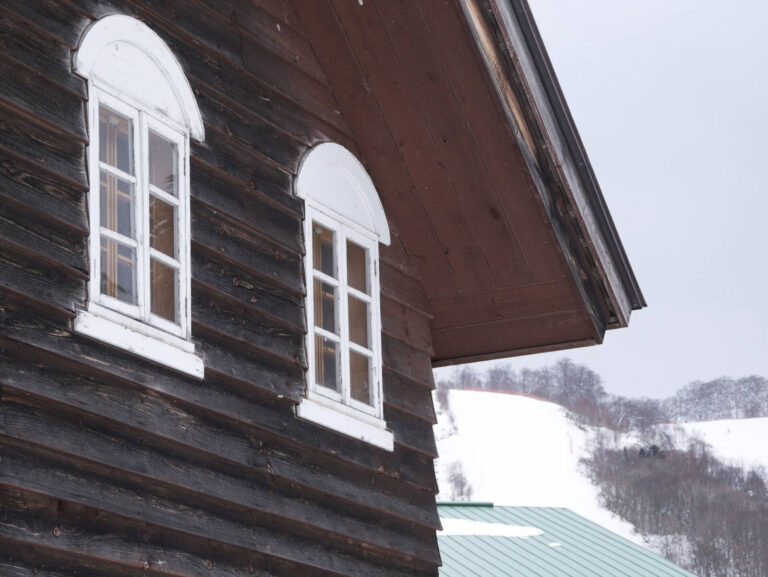 Best Places to Stay in Furano

Less-developed than resorts such as Niseko and Rusutsu, Furano offer... 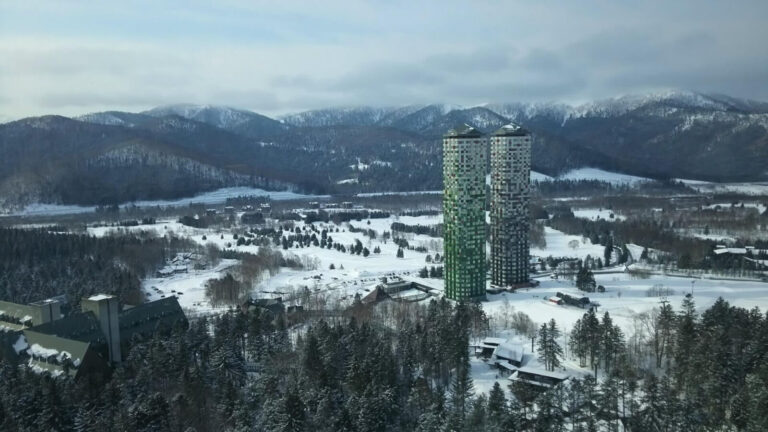 Best Places to Stay in Tomamu

Hoshino Tomamu Ski Resort is a resort in every sense of the word, co... 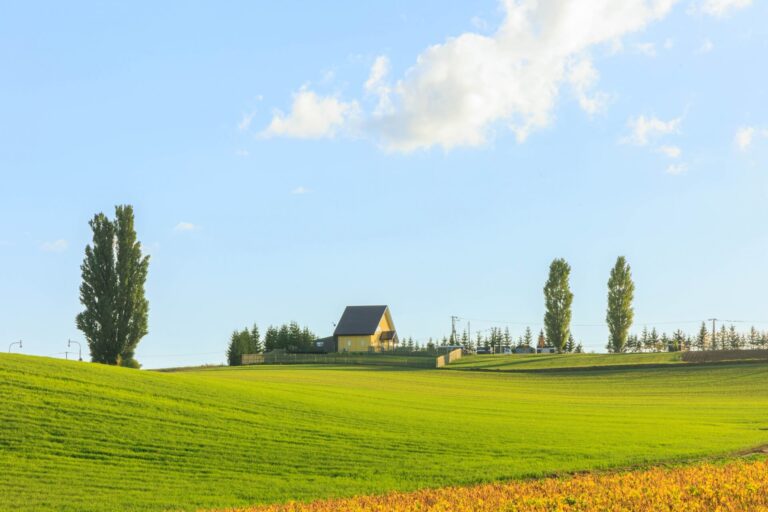 Best Places to Stay in Hokkaido 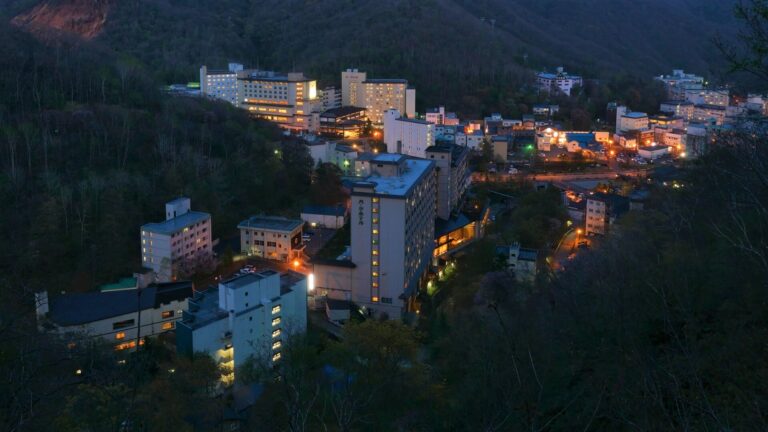 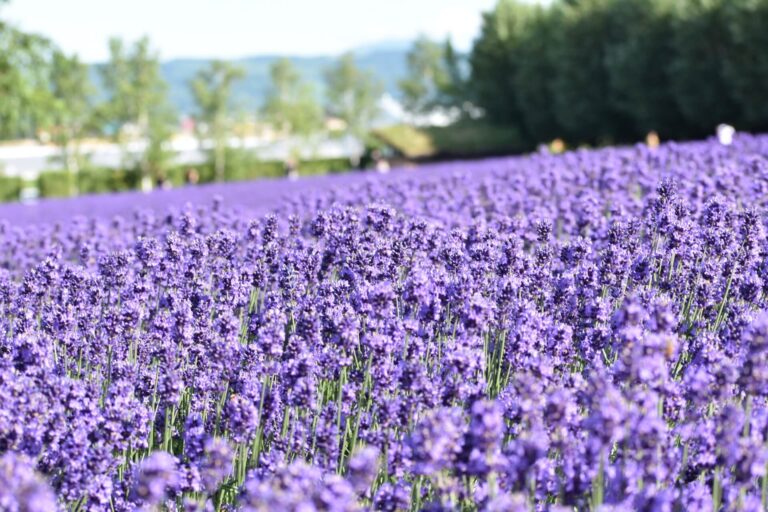 Located around 6 kilometres to the northeast of Furano Ski Resort, F... 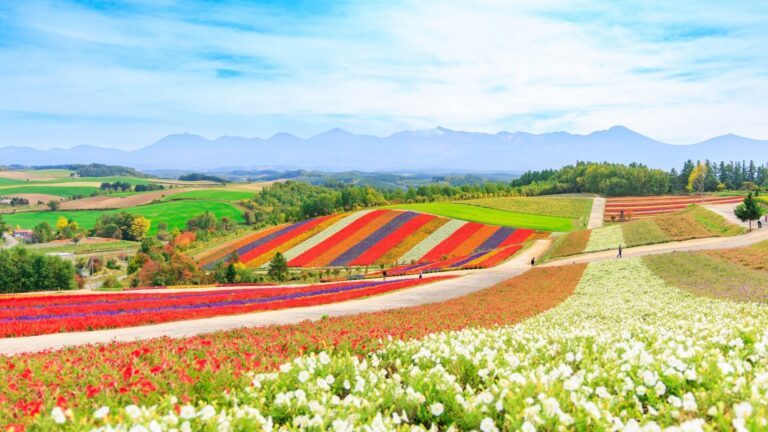 Located around 35 kilometres and between 40 to 50 minutes drive to t... 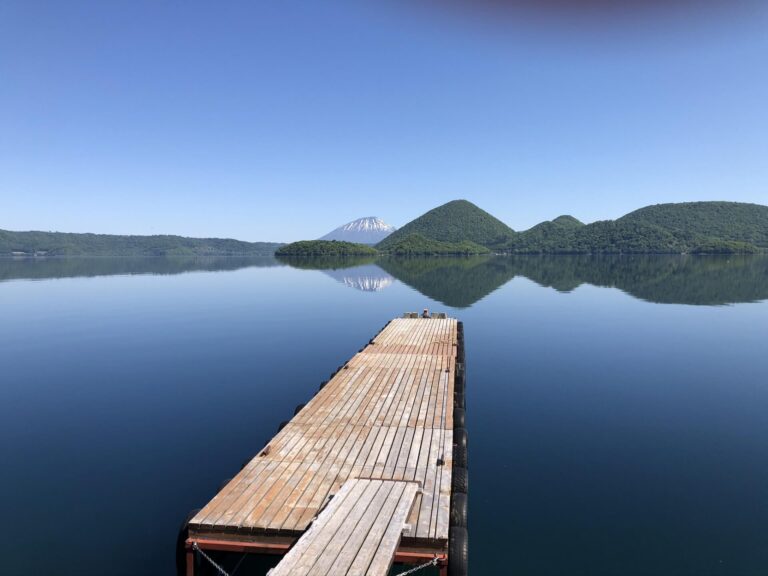 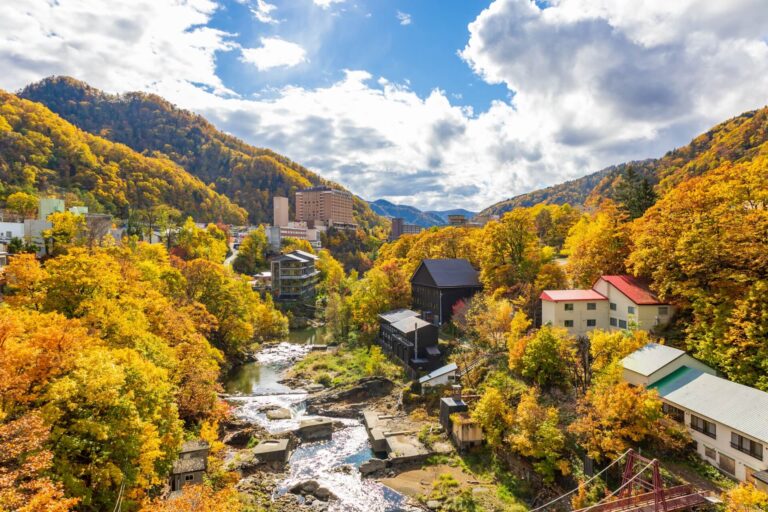 Sitting around 30km to the southwest of central Sapporo, Jozankei On... 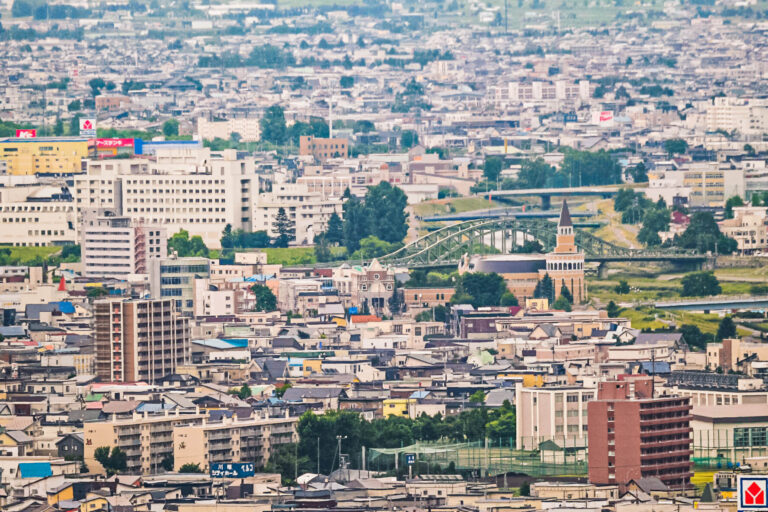 Located in the centre of Hokkaido, Asahikawa is the island’s second ... 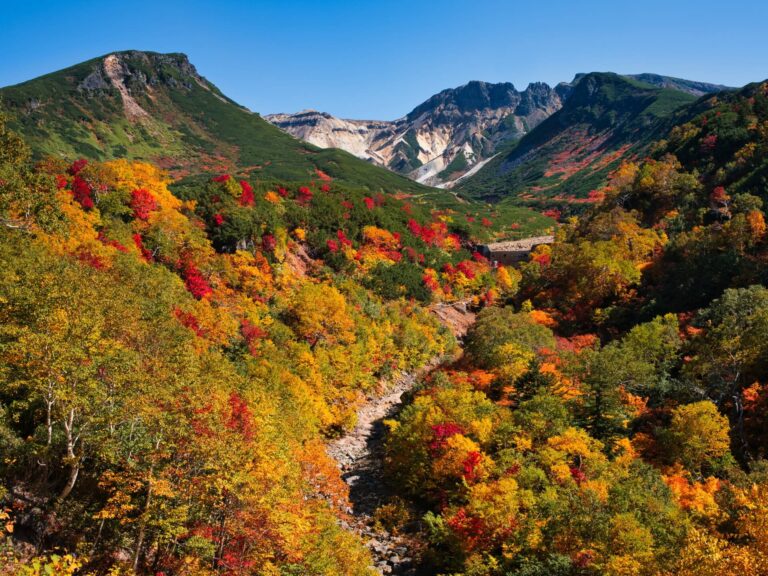 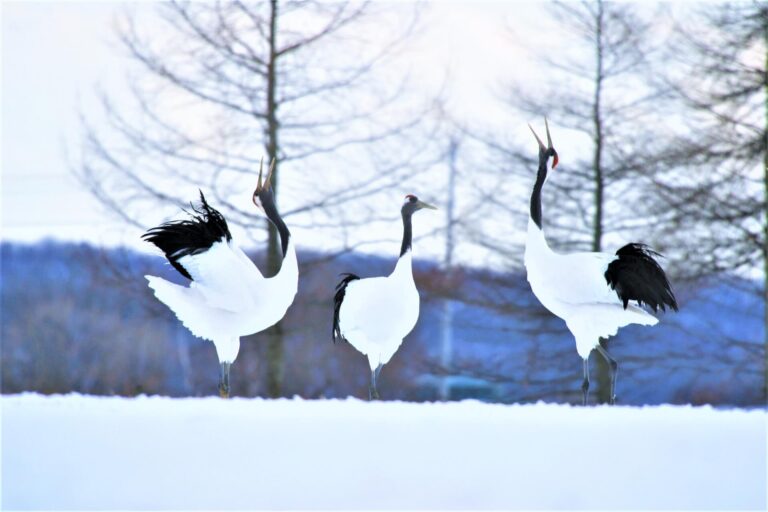 Kushiro Shitsugen National Park is located in the north-eastern corn... 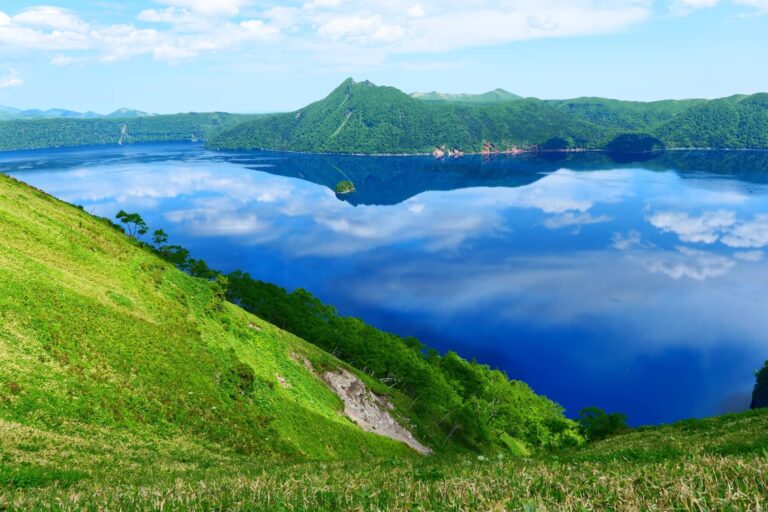 Akan-Mashu is another of Hokkaido’s fantastic national parks – best-... 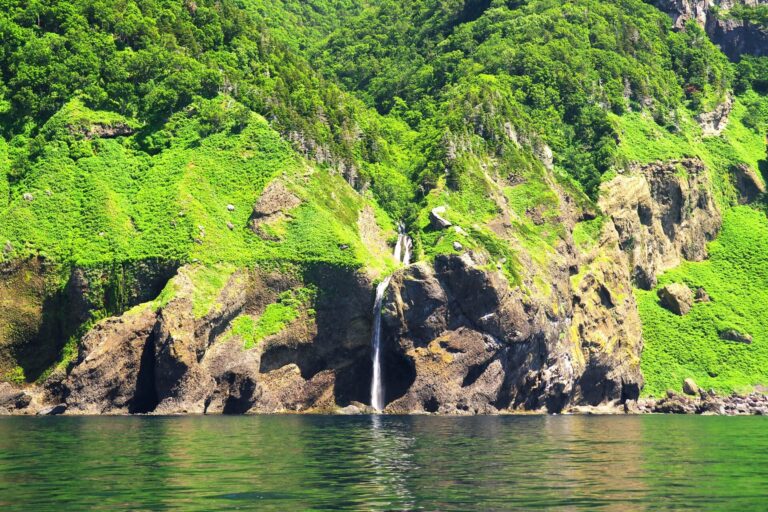 Shiretoko is another of Hokkaido’s beautiful and ecologically import... 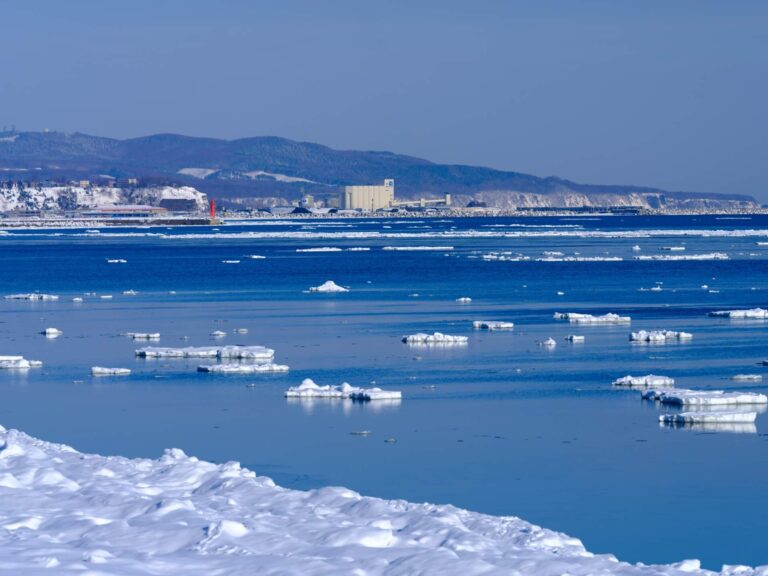 Located to the west of Shiretoko National Park, the small coastal ci... 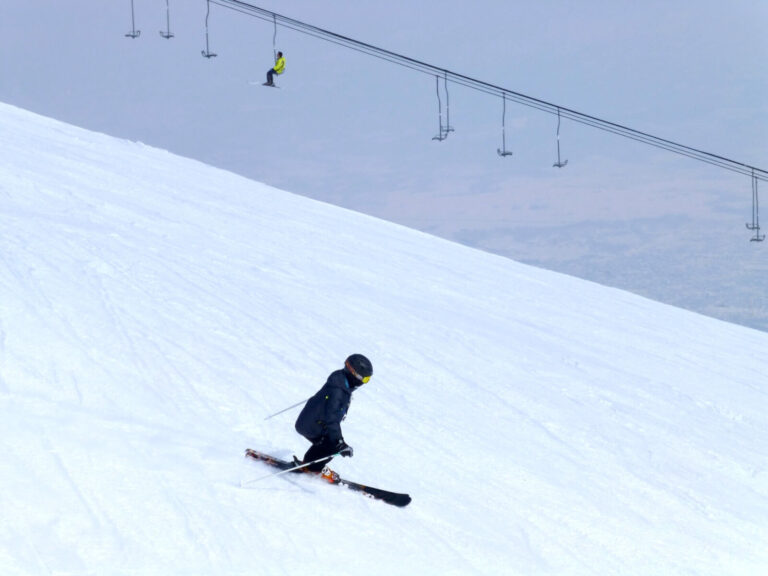 One of four areas making-up the combined ski resort of ‘Niseko...
See All