Most famous for its connection to the once powerful Sanada clan, Ueda is a city known-best for its castle and legendary samurai. Known throughout Japan, the legend of the Sanada samurai attracts visitors from all over Japan and from abroad, whom once in Ueda, discover a city brimming with nostalgic charm and plenty of quiet delights. From the castle itself to the historic district of Yanagimachi, Ueda’s traditional character is retained through the passionate involvement of the community, with merchant stores selling local cuisine, local sake and crafts including ‘Ueda Tsumugi’ silk and wooden ‘Okopa Ningyo’ dolls. From Yanagimachi, visitors can stroll into the Fukuromachi district, an area known for its Showa Period (1926-1989) charm including its beloved Ueda Eigeki cinema and onto the traditional sweets of Iijima Shoten and other quaint reminders of yesteryear. This is one destination where it pays to go slow and walk the streets with camera in-hand to happen upon quaint reminders of the Japan that once was, alive and thriving today.
Nearby Bessho Onsen blends the historic and retro with pure relaxation, as one of Nagano’s best-known Showa Period hot spring towns and beautiful collection of temples. Indeed even the journey to Bessho from central Ueda – riding the single track Bessho Line to the picturesque timber and stone Bessho Onsen Station – is steeped in nostalgia, as you seemingly move through both space and time. Once there, visitors can relax and unwind its natural hot springs while enjoying traditional ‘kaiseki’ (multicourse) dining, which of course features all the local favourites ranging from mushrooms to apples, ‘ayu’ fish, ‘soba’ noodles and lots more unexpected pleasures.

Ueda is home of one of the oldest and most renowned silk-weaving traditions in Japan. Known as ‘Ueda Tsumugi’, local silk production stretches back centuries and is kept alive by passionate artists - something you can enjoy firsthand with a 'Tsumugi' kimono experience. 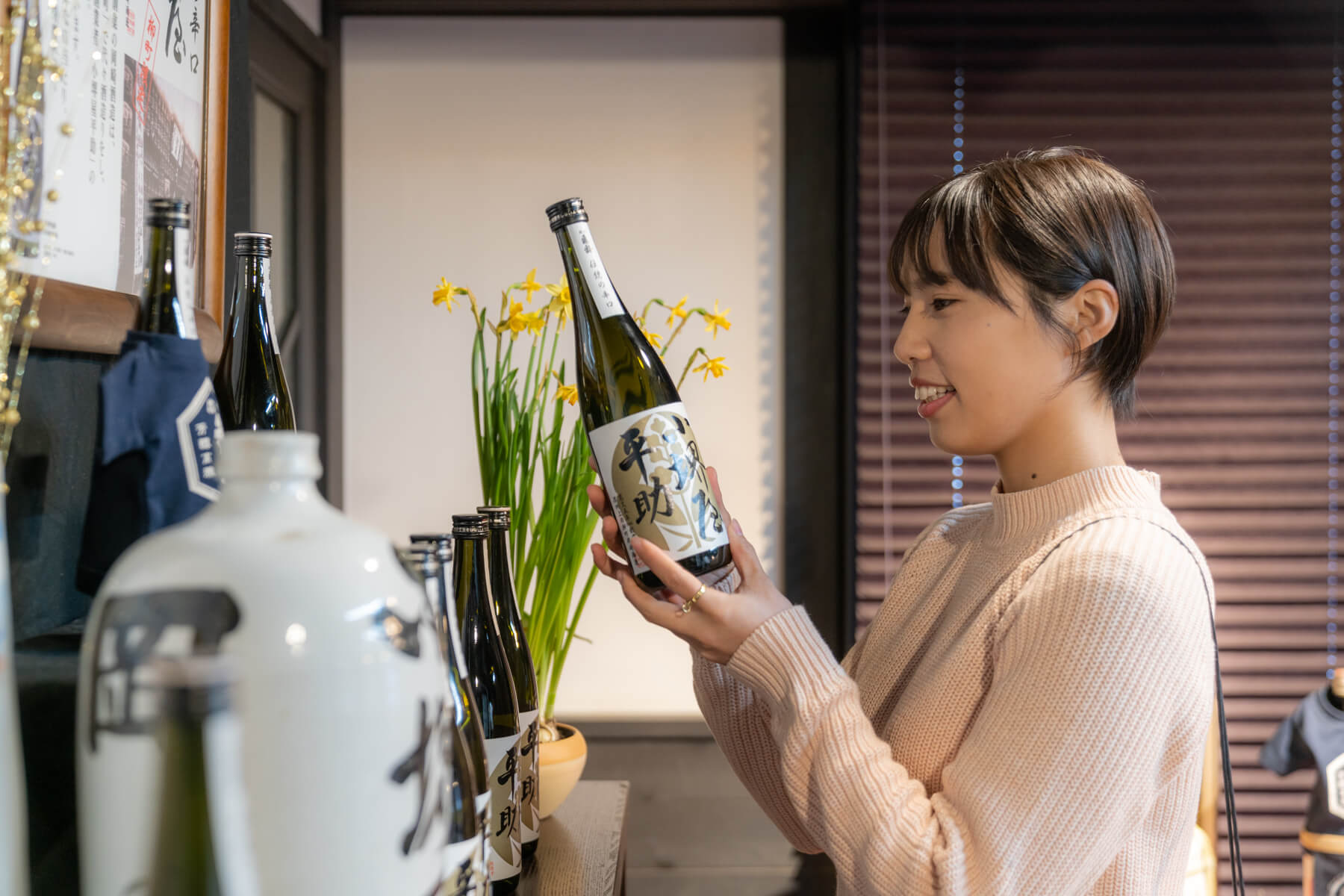 Home of some of Nagano's best 'sake' breweries and wineries, Ueda offers lots of reasons to stay and explore - as they say, it may be legends of samurai that bring you here but it's all the tasting trimmings that will make you want to stay longer. 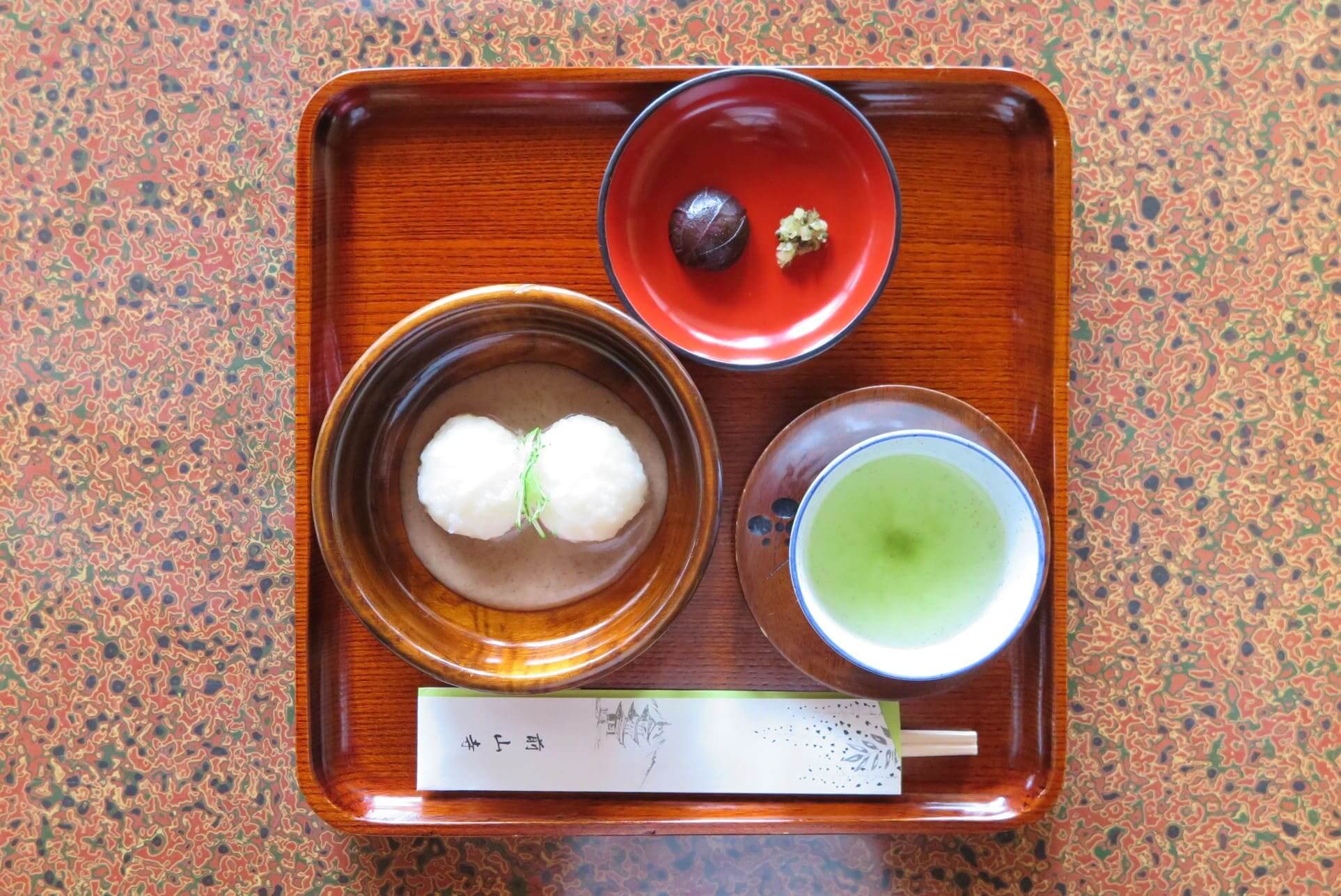 The Traditional Tastes of Ueda

Ueda retains a nostalgic charm through its preservation of traditional food including ‘kurumi o-hagi’ – delicious rice cakes served with ‘onigurumi’ (Devil’s Walnut), ‘mukozuke’ (shiso-wrapped plums) and many other treats. 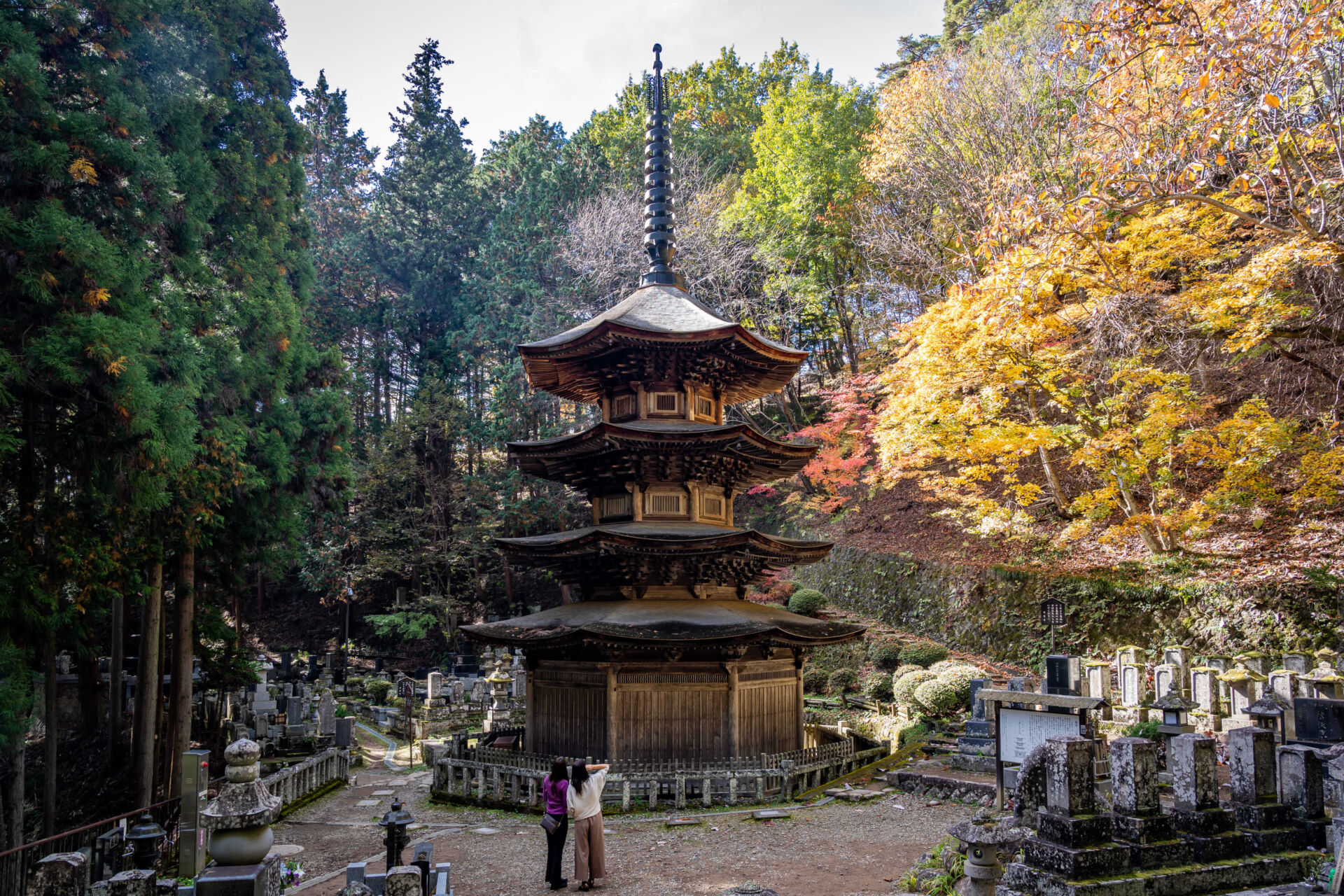 When visiting Ueda, visitors should make time to enjoy the famous hot springs of nearby Bessho Onsen along with the hidden hot springs of Kakeyu and Kakuma. 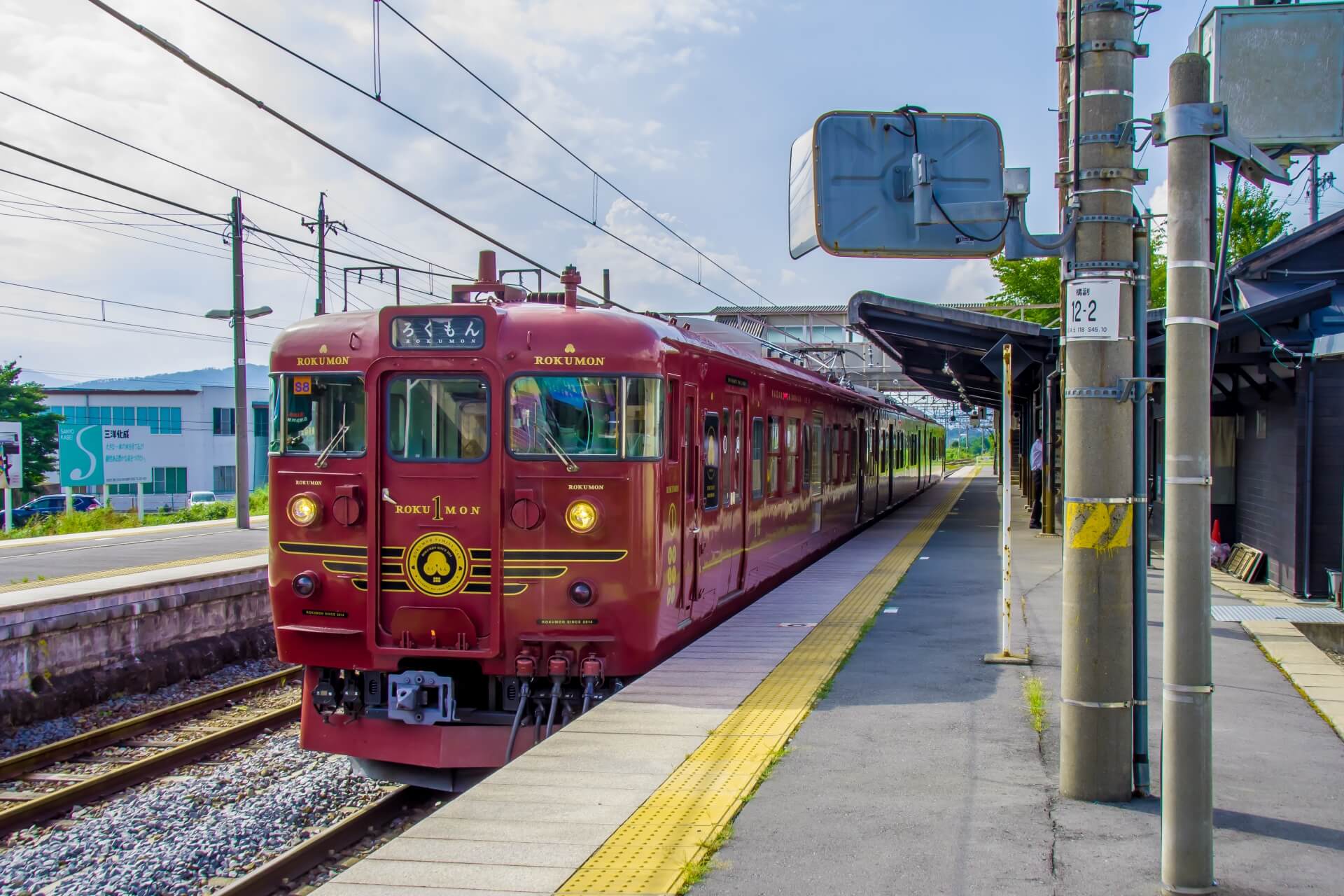 How to Get to Ueda & Bessho

As a stop on the Hokuriku Shinkansen line, Ueda is easy to reach from Tokyo, Karuizawa and Nagano with local services also running to and from the city. 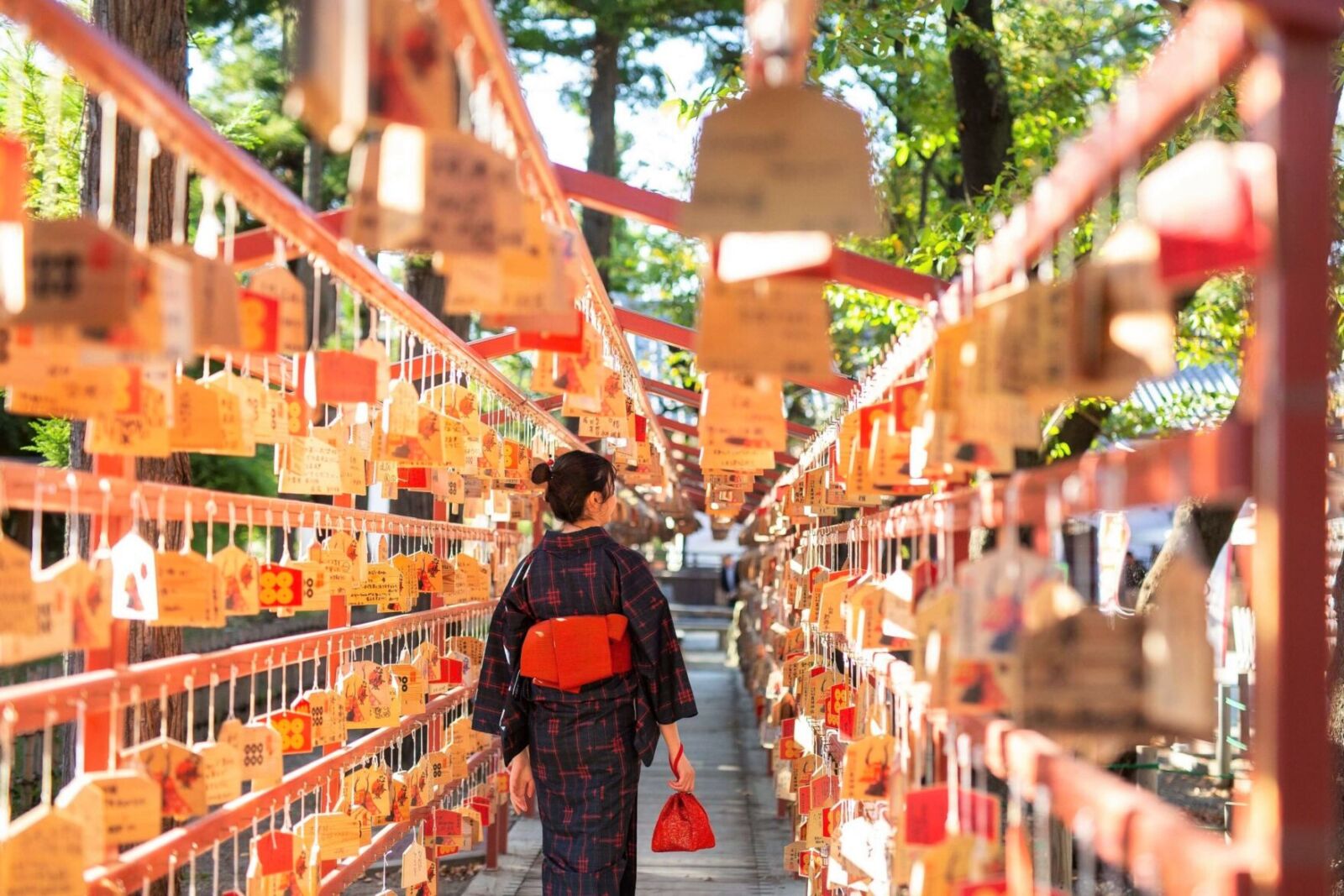 25 Things to Do Around Ueda & Bessho Onsen

Ueda is a small, nostalgic city known for its quaint features, good food, hot springs and legendary samurai. Here's our suggestion of the best things to do and see when you get there. 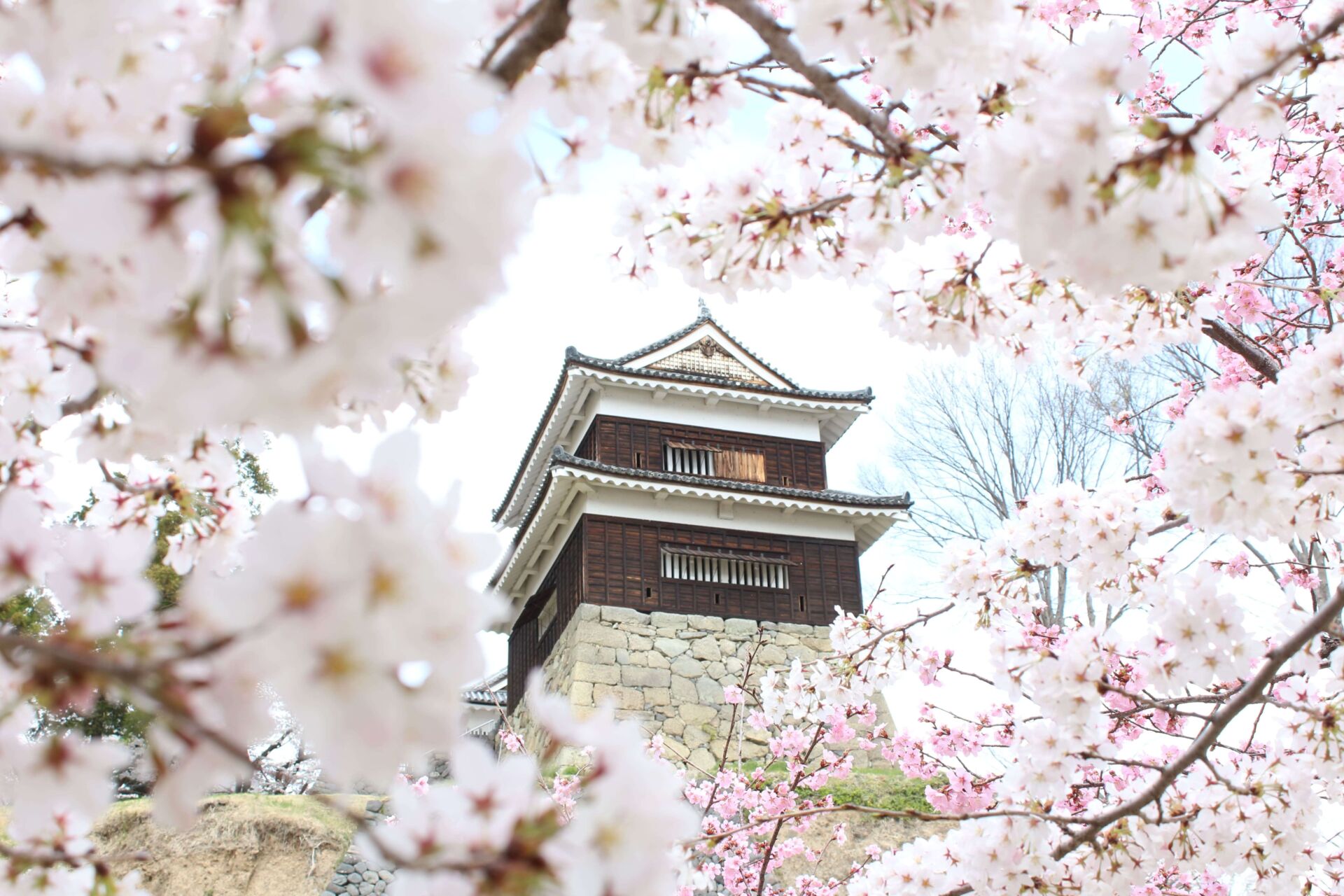 Find a Hotel in Ueda & Bessho

Visitors to Ueda and Bessho Onsen have plenty of accommodation to choose from ranging including Western-style hotels and traditional hot spring guesthouses. 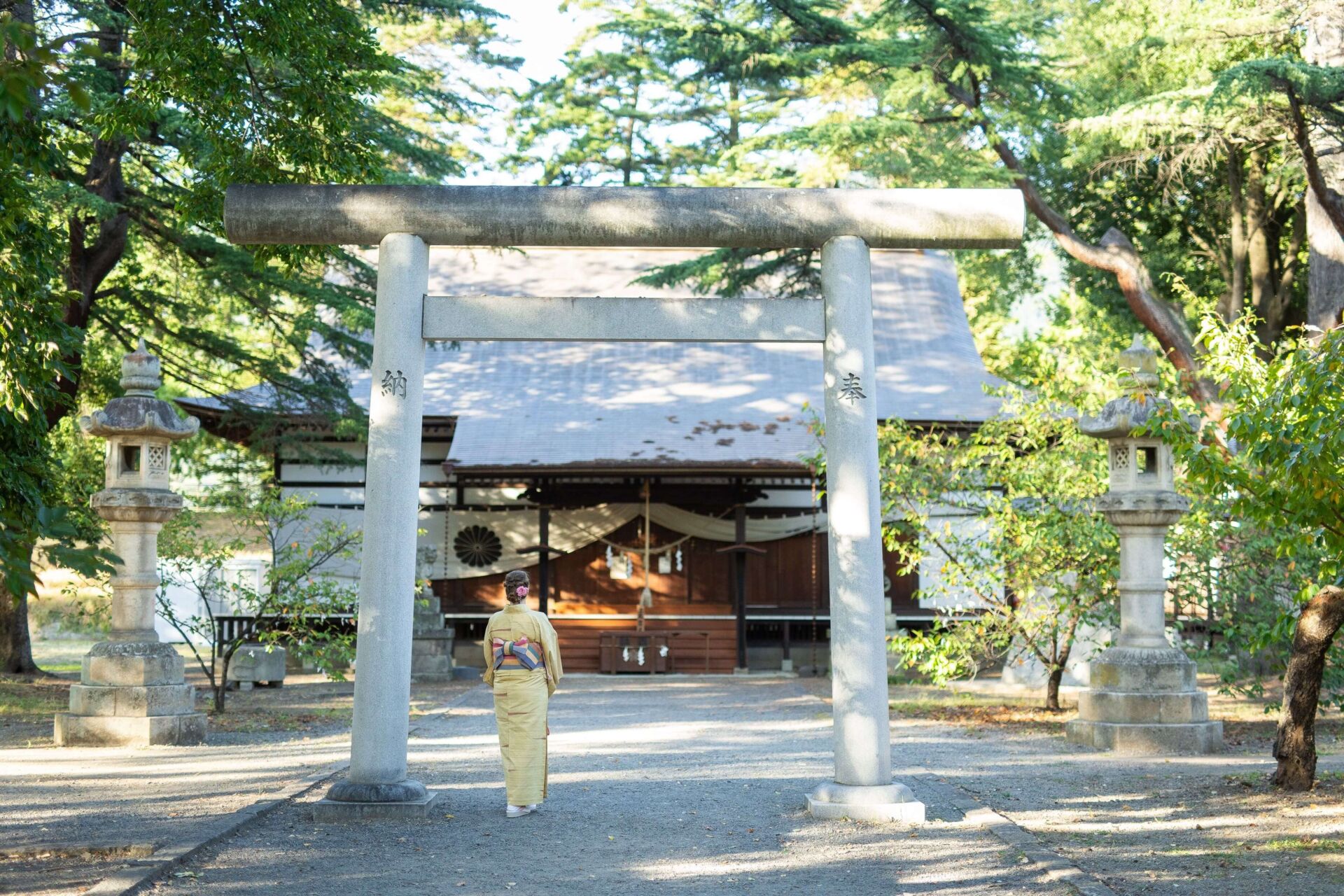 As a stop on the Hokuriku Shinkansen line, Ueda is quick and easy to reach from Tokyo and nearby Karuizawa and Nagano including the slower option of the Rokumon Sightseeing Train.