ACTIVITIES
ENJOY SAKE IN NAGANO
Discover Sake in Nagano: A Warminng World Awaits
BACK TO LIST 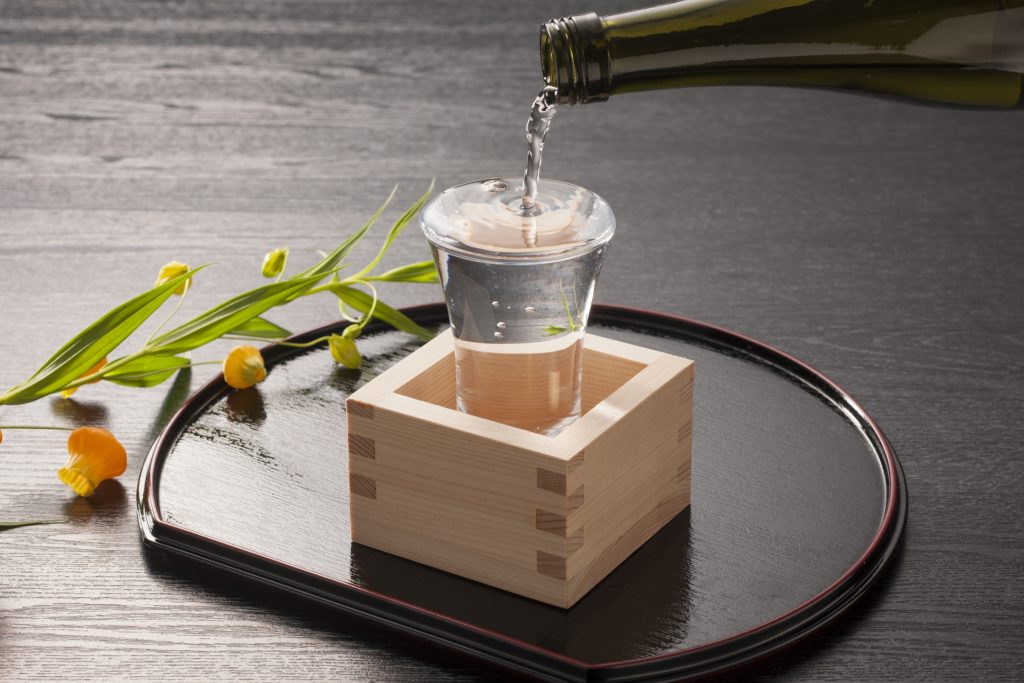 Nagano is a region of large mountains, heavy snow and abundant farmlands. Blessed with an agreeable climate and plenty of water, Nagano produces some of Japan’s best rice, fruit, vegetables and most enticingly, ‘sake’. 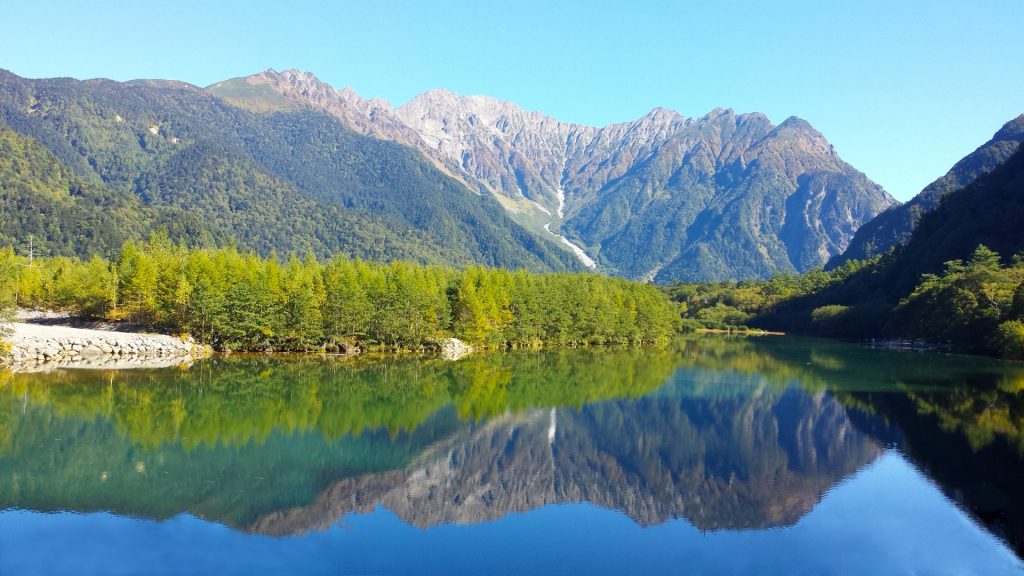 Home to the second largest number of sake breweries in Japan, Nagano takes advantage of its supply of pure water and in turn, the high-quality rice that it yields each year. These two ingredients – good water and good rice – are essential in the production of good sake, and Nagano has a lot of both! 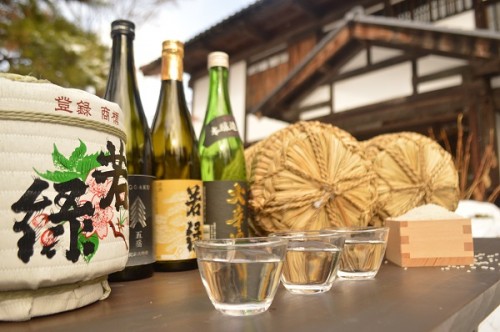 The third ingredient is dedication. Brewing sake takes a lifetime to master, reliant on the devotion of the brewers and their attention to the miniature of the brewing process. Aficionados will find plenty to explore and enjoy in the many breweries of Nagano while those new to the world of sake, have a rich and warming world to discover. 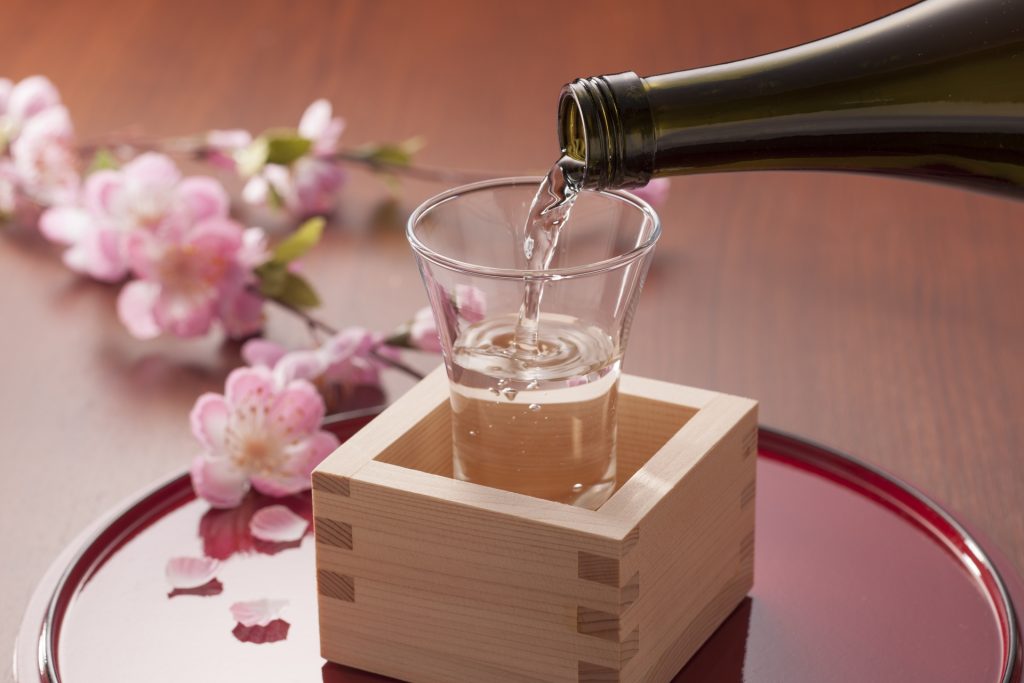 Though the processes and terminology of sake came seem a little daunting at first, a couple of key phrases and explanations can help unlock things. Firstly and most importantly, sake is not called sake in Japan. Instead, when asking for what Westerners call ‘sake’ you need to ask for ‘nihon-shu’. Literally translating to ‘Japanese alcohol’, nihonshu is the common name of sake, identified by these characters: 日本酒。 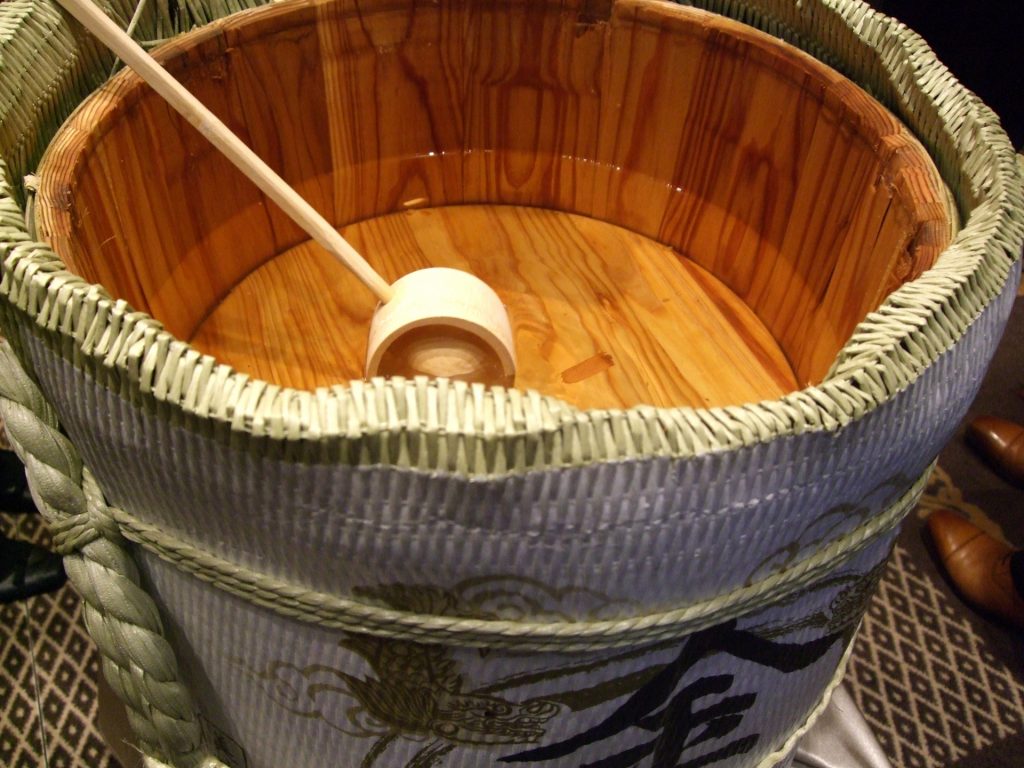 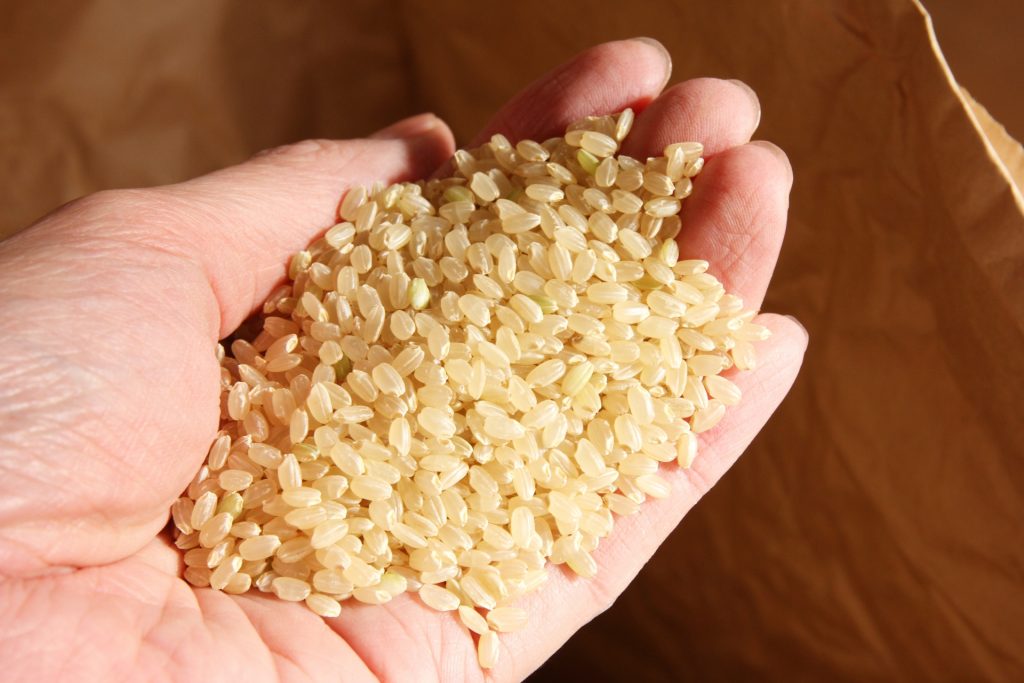 Milling or polishing the rice grain is a key step in brewing nihonshu. It happens early in the process in order to remove the outer husk of the grain, which holds undesirable fats and minerals – i.e. refining brown into white rice. Doing so, reduces the size of the grain and refines the flavour of the nishonhu so in theory, the lower the percentage on the bottle, the more refined the flavour. 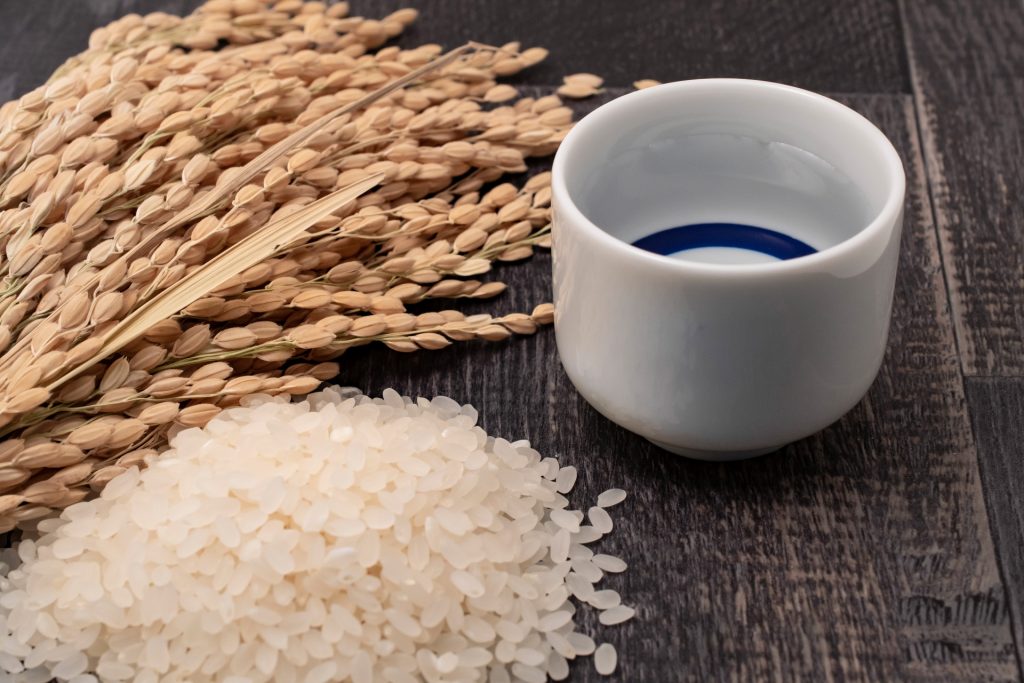 Just remember, when you see the % symbol, it refers to the rice content and not alcohol! The lower the (rice) percentage the more refined the taste.

Please note, the legal drinking age in Japan is 20 years and over. 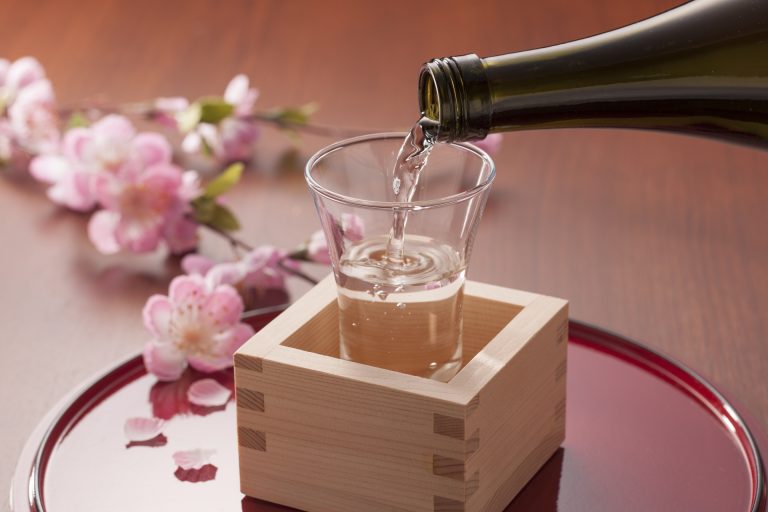