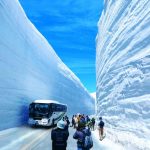 Heralded as one of Japan’s best experiences, traversing the Tateyama-Kurobe Alpine Route takes approximately 6 hours without allowing for time to stop and enjoy all of its stunning sights. 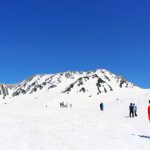 Transporting visitors to one of the Japan’s most iconic and dramatic landscapes – often called the ‘Roof of Japan’ – ascending the Alpine Route is a full-day activity but one that can be combined with the Kurobe Gorge Railway on a multi-day itinerary. 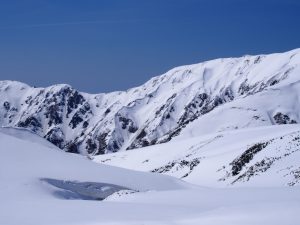 The Kurobe Gorge Railway and Tateyama-Kurobe Alpine Route have a shared history with both owing their constructions – in varying ways – to the overall construction of the immense Kurobe Dam. 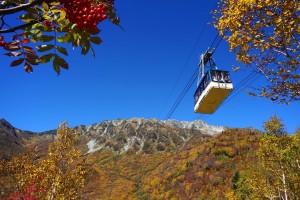 Visitors can start from Toyama via Tateyama Station or Nagano-side via Ogizawa Station, and choose to finish on the other side or return to their point of origin. A series of mountain transports including trolley buses, cable cars, a ropeway, and coaches transport visitors to and from Murodo Station – which at 2540 meters is the highest station in Japan. 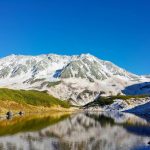 A journey to the Tateyama-Kurobe Alpine Route includes many highlights such as the Kurobe Dam, dramatic alpine vistas, and the sacred mountain peak of Mt Tate. But of all of its many wonders, it is the Snow Walls of Tateyama-Kurobe that are its most distinct and unique feature. 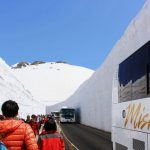 At their best from mid-April until late-June, the Snow Walls tower to 20 meters at their peak. Accessible on foot from Murodo Station, the walls are a sight to behold. 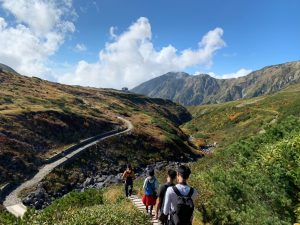 In summer and autumn, trails leading from Murodo Station to the summit of Mt Tate – one of Japan’s three sacred mountains – can be undertaken by anyone of reasonable fitness, with accommodation available around the station from where guests can enjoy the stunning star-scape at night and sunset above the clouds in the morning. 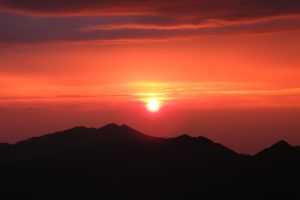 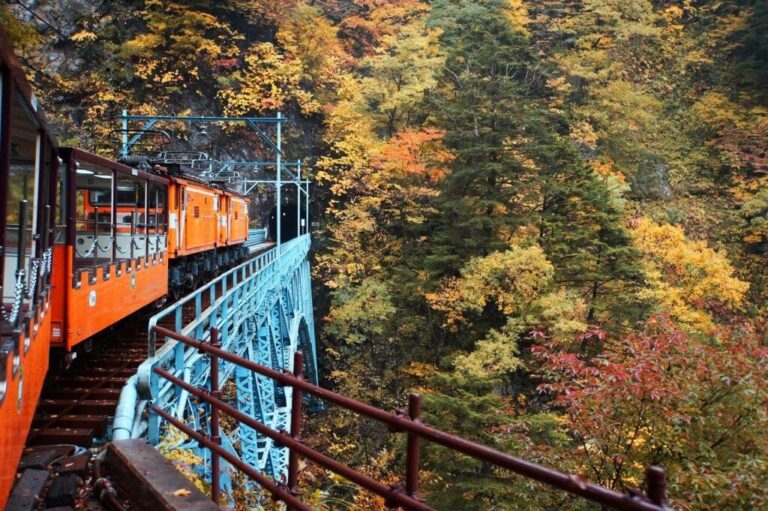