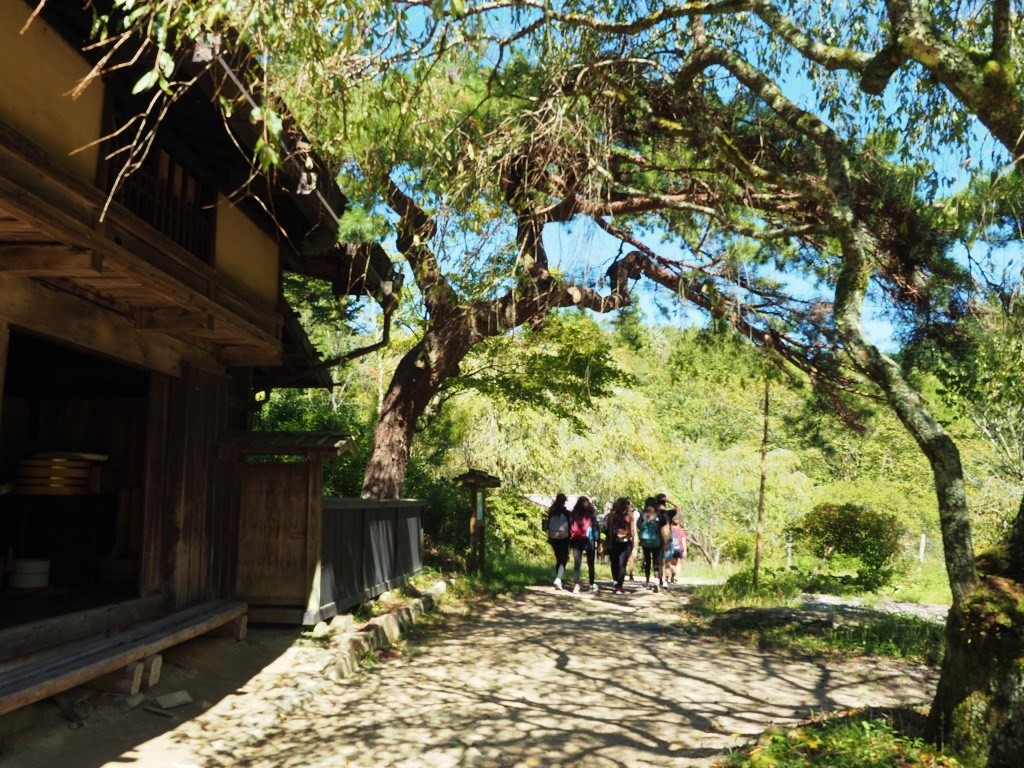 Originally spanning over 500 kilometres between Kyoto and Edo (now called Tokyo), the Nakasendo Road was one of five major routes linking Japan’s two most important cities during the Edo Period (1603 to 1868). Translating as ‘Road in the Mountains’, the Nakasendo consolidated many ancient routes and paths into an official highway through the centre of the country – Japan’s beautiful mountainous heartland. 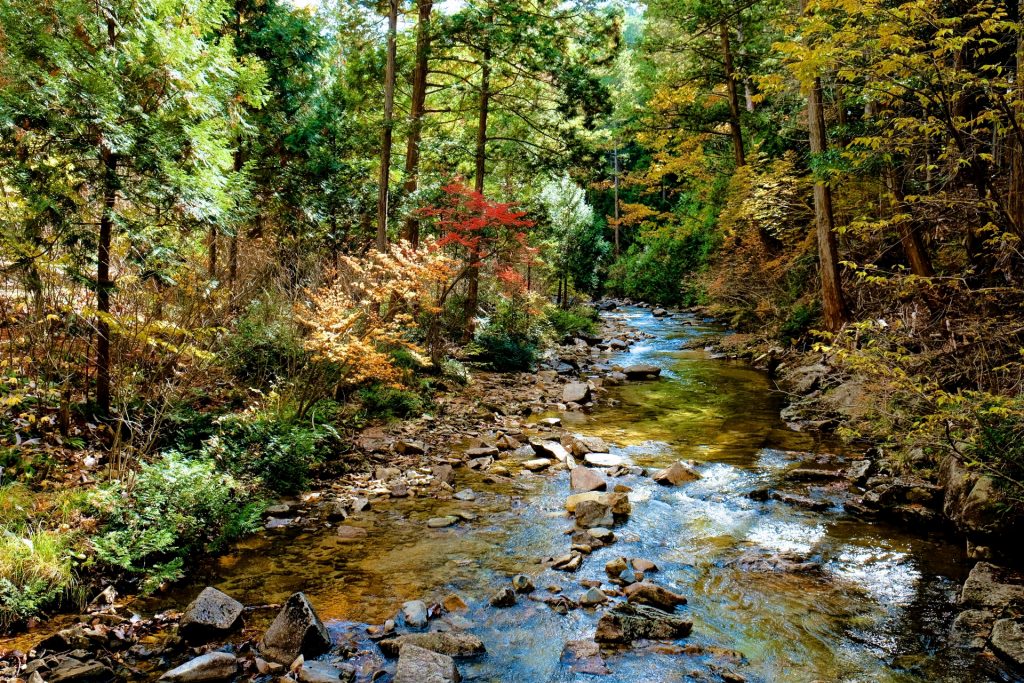 Controlled from Edo by the Tokugawa shogunate, 69 post towns or ‘juku’ developed along the road to provide lodgings to people and monitor, tax and secure the movement of trade. As such, local trade flourished, creating great wealth for merchants and governors of the towns. Today, several of the original post towns retain their historic character due to the mindful intervention of local residents, who have worked diligently to preserve the aesthetic of the traditional buildings. Of those towns, Narai-juku, Magome-juku and Tsumago-juku are nestled in the beautiful Kiso Valley and represent the best preserved and most stunning sections of the Nakasendo today. 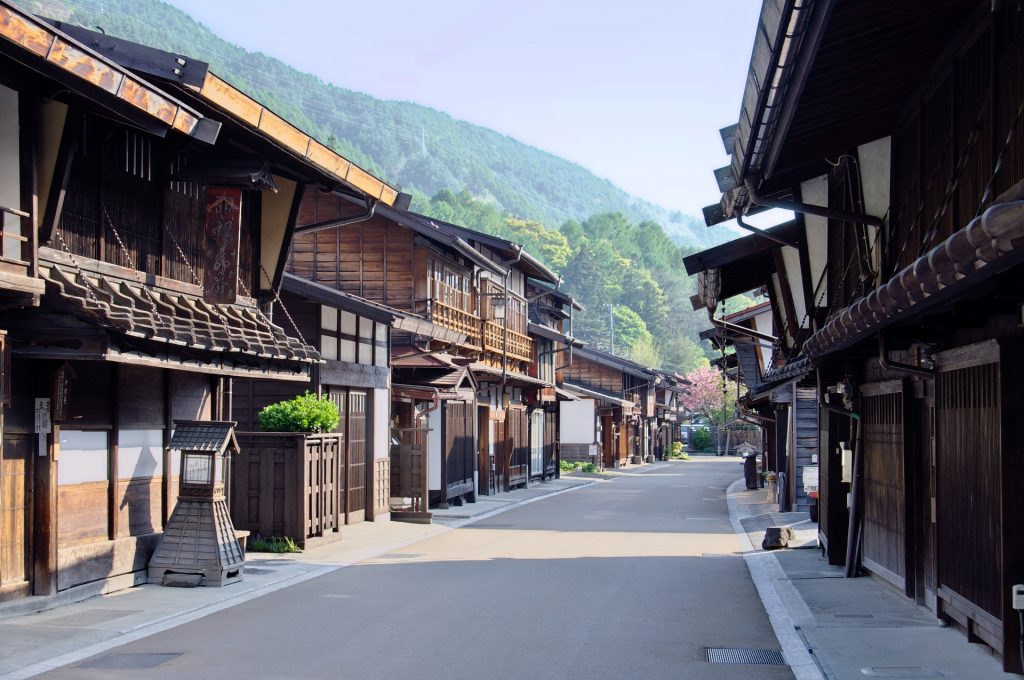 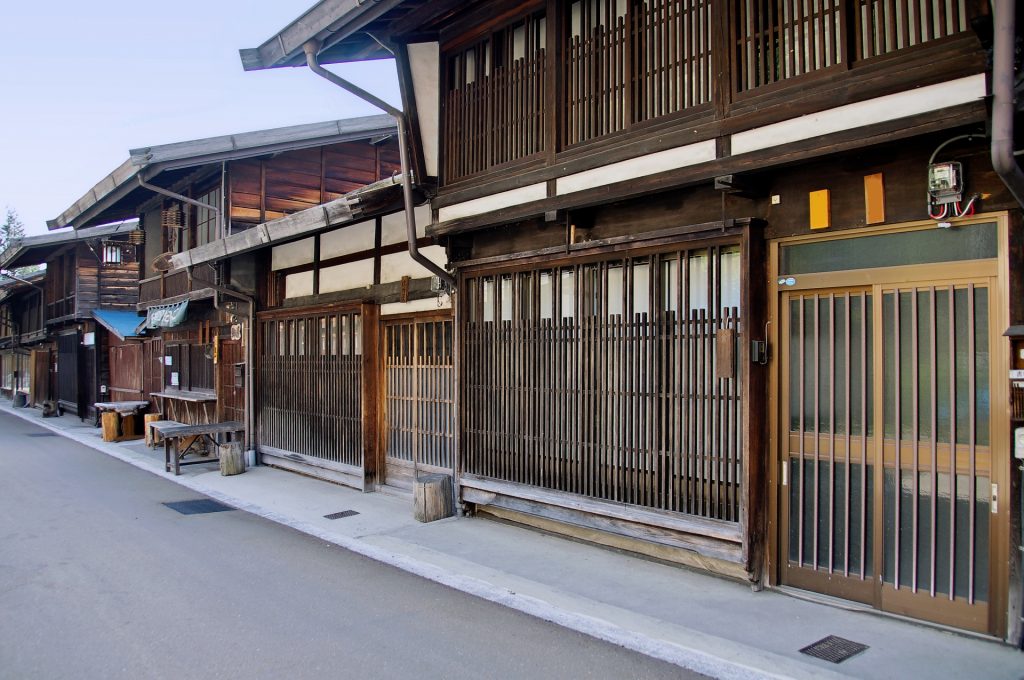 Now commonly referred to as the ‘Nakasendo Trail’ or ‘Nakasendo Way’, the historic route can still be walked today, with the section through the Kiso Valley – known as the Kiso-ji – regarded as the most beautiful and pleasurable to follow. Passing through heavily forested mountains and over pristine streams and rivers, the trail takes you deep into the heart of Japan. As a place where tradition lives on, the post towns of the Kiso Valley retain their historic character through continued use as places of residence and industry. 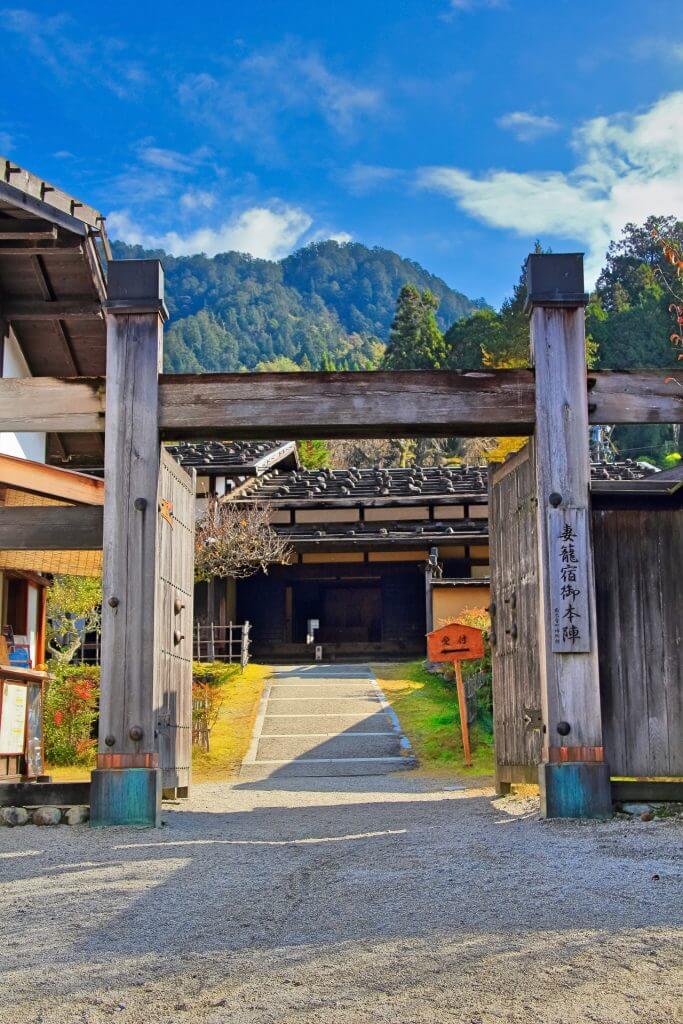 The high quality of local timber combined with an expertise in woodcraft that developed over centuries is now manifest in local woodcraft including ‘magemono’, ‘kiso lacquerware’, and ‘comb craft’. 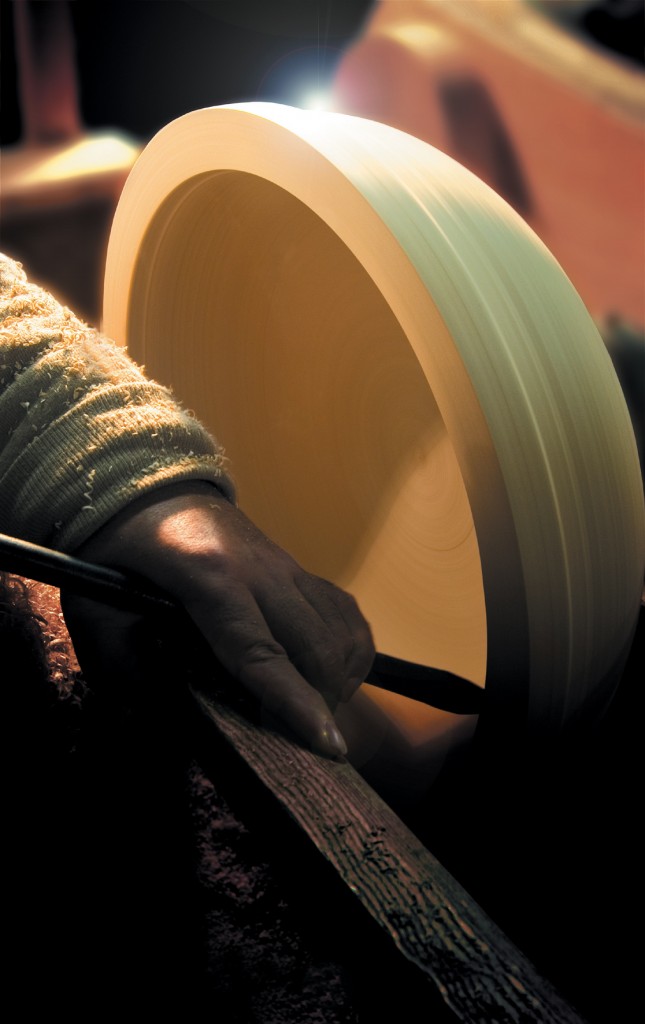 The importance of timber to local culture instills a deep connection between the region, its people and with the beauty of the natural surroundings. 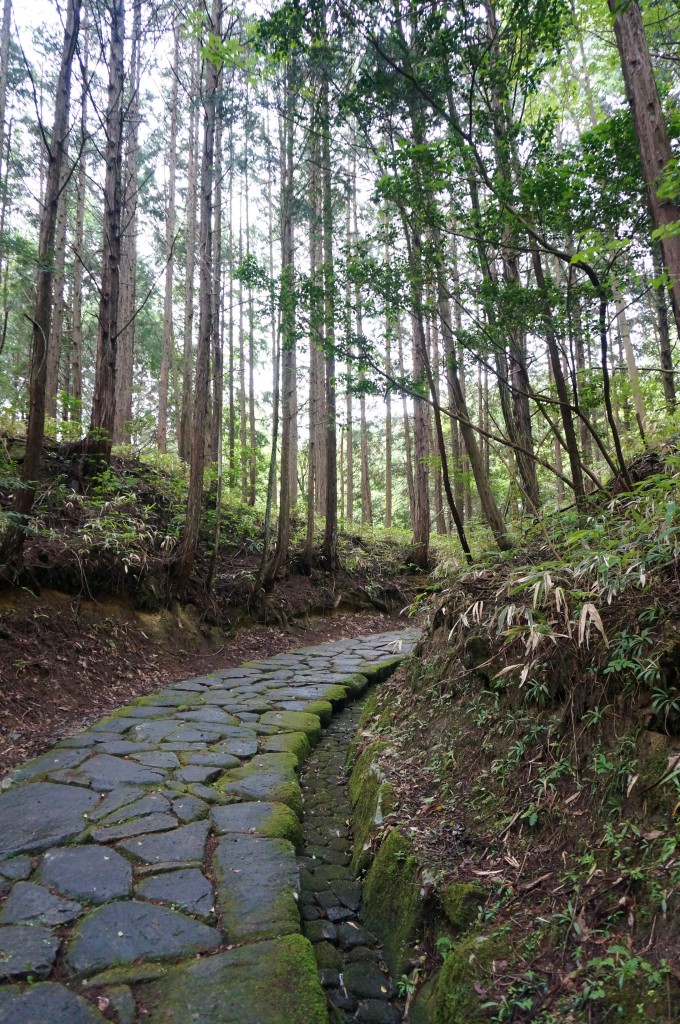 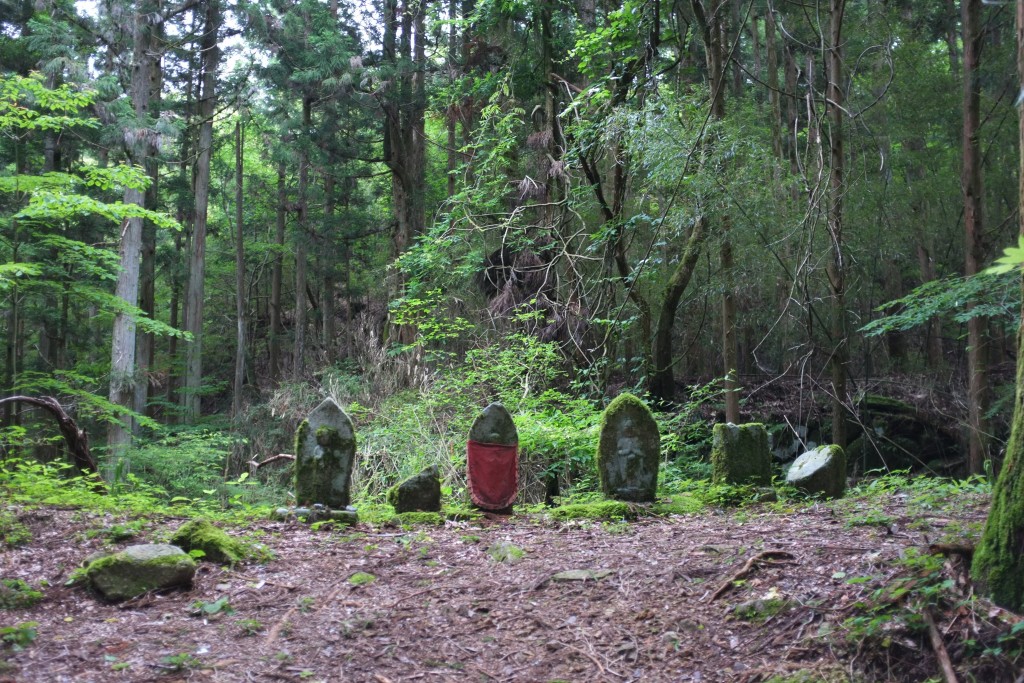 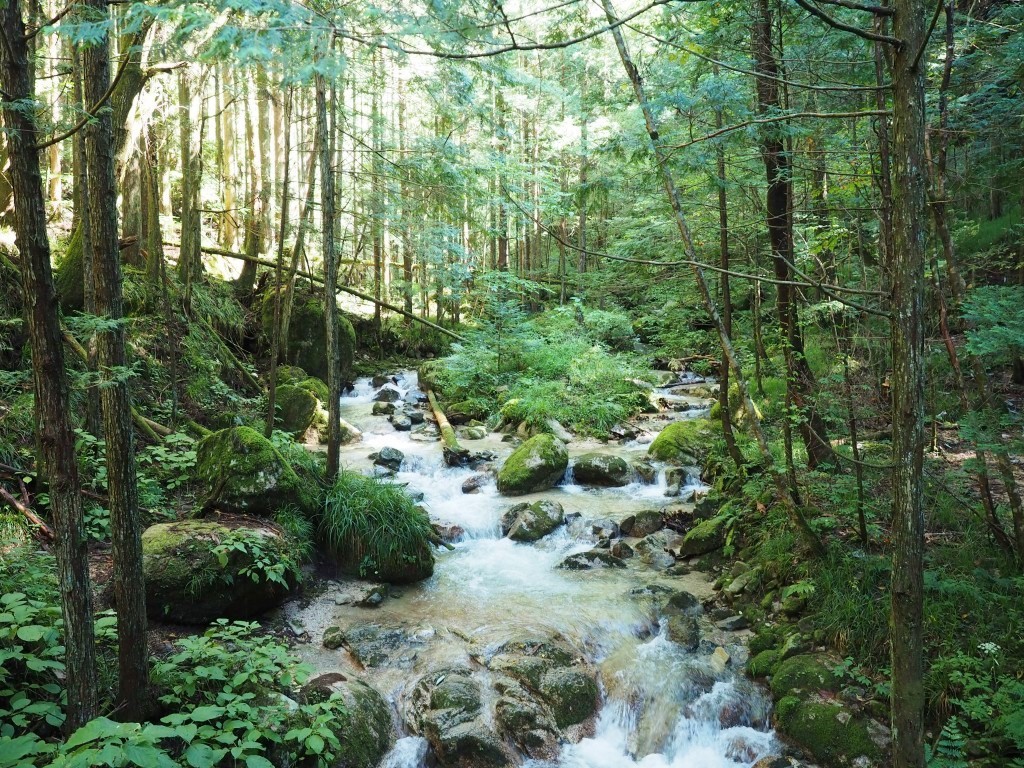 Want to experience the Nakasendo on a private tour or charter? Feel free to contact us and let’s get planning together! 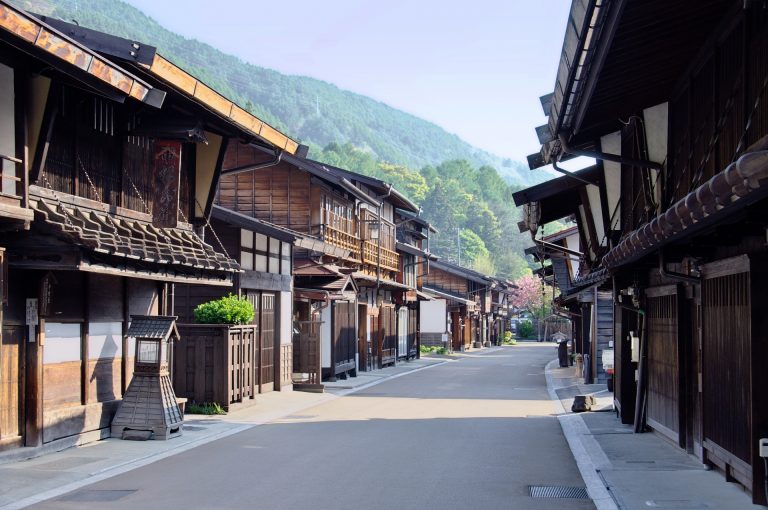