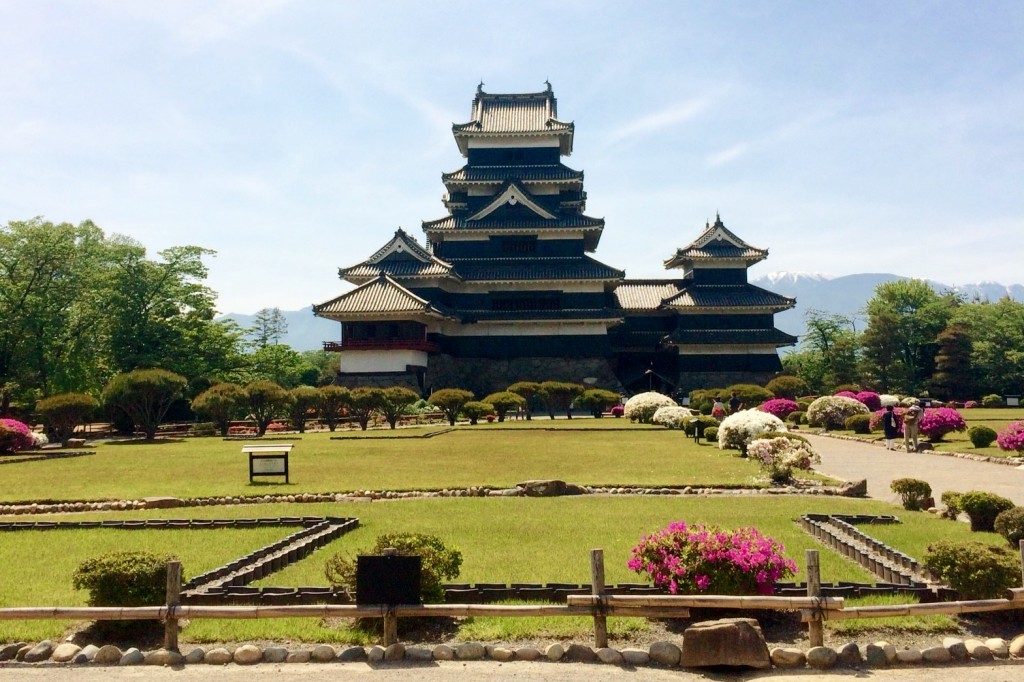 Standing around 30 meters tall, the black and white façade of Matsumoto Castle is an impressive sight. A registered National Treasure, the 5-tower, 6-storey structure is the pride of this pleasant city. 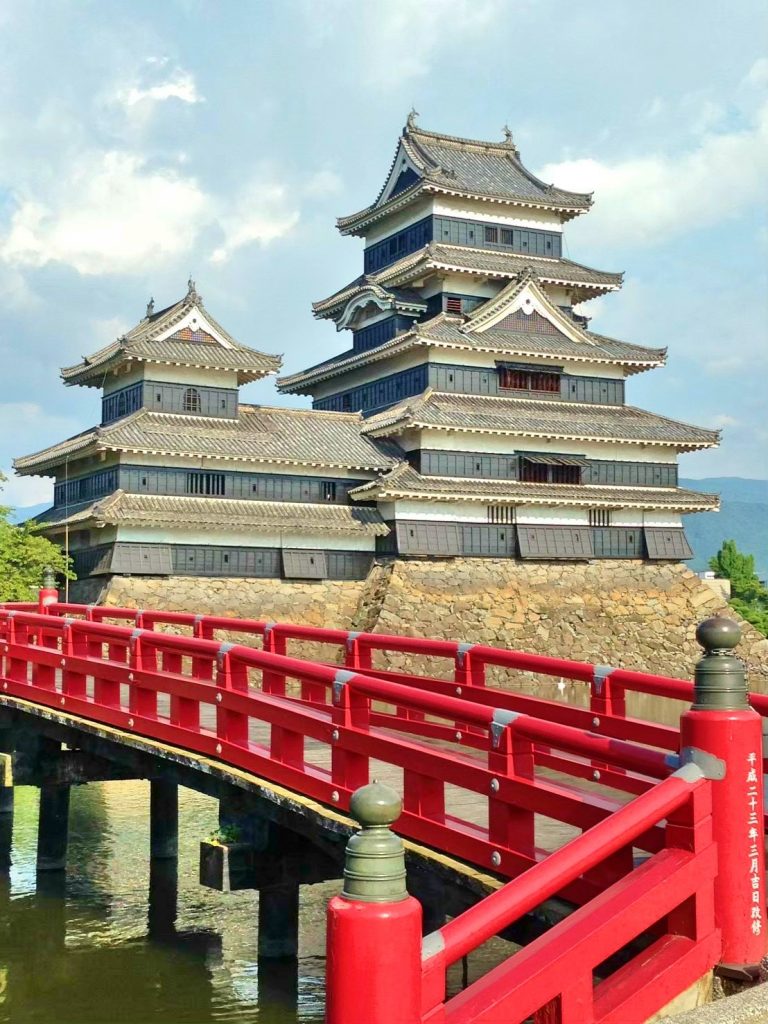 Fondly referred to as the ‘Karasu-jyo’ or ‘Crows Castle’ due to its distinctive splayed black tiles that evoke imagery of a bird taking flight, Matsumoto Castle’s continued existence is thanks to local residents, and particularly two notable persons, who saved the structure from demolition in the late 19th century before raising money for its restoration in the 20th century.

As a result, today visitors can enjoy one of Japan’s best preserved castles – one of only two 6-storey castles in the country. The five structures which make-up Matsumoto Castle – the Dai-Tenshu (central keep) along with smaller Inui Kotenshu and Watariyagura (towers) were constructed around the years 1590 to 1594, before the Tastumi Tsukeyagura and Tsukimi Yagura (towers) were added in the early 17th century. 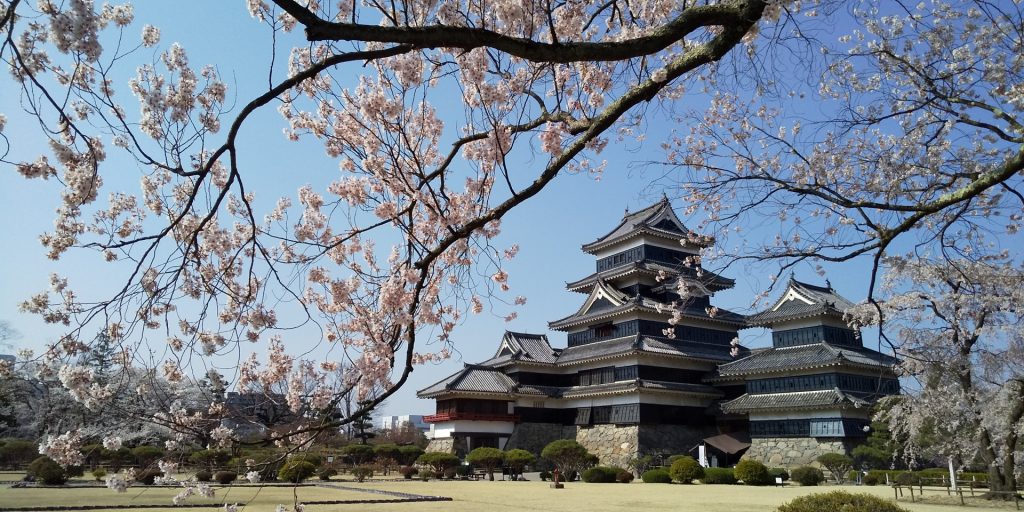 As such, the construction of the castle straddled the final years of the ‘Sengoku’ or ‘Warring States Period’ and the beginning of the Edo Period with the establishment of the Tokugawa Shogunate. Keen-eyed visitors will note the structural of the original towers – heavily fortified to resist siege – and later additions built during peacetime – which were ceremonial and without fortification. 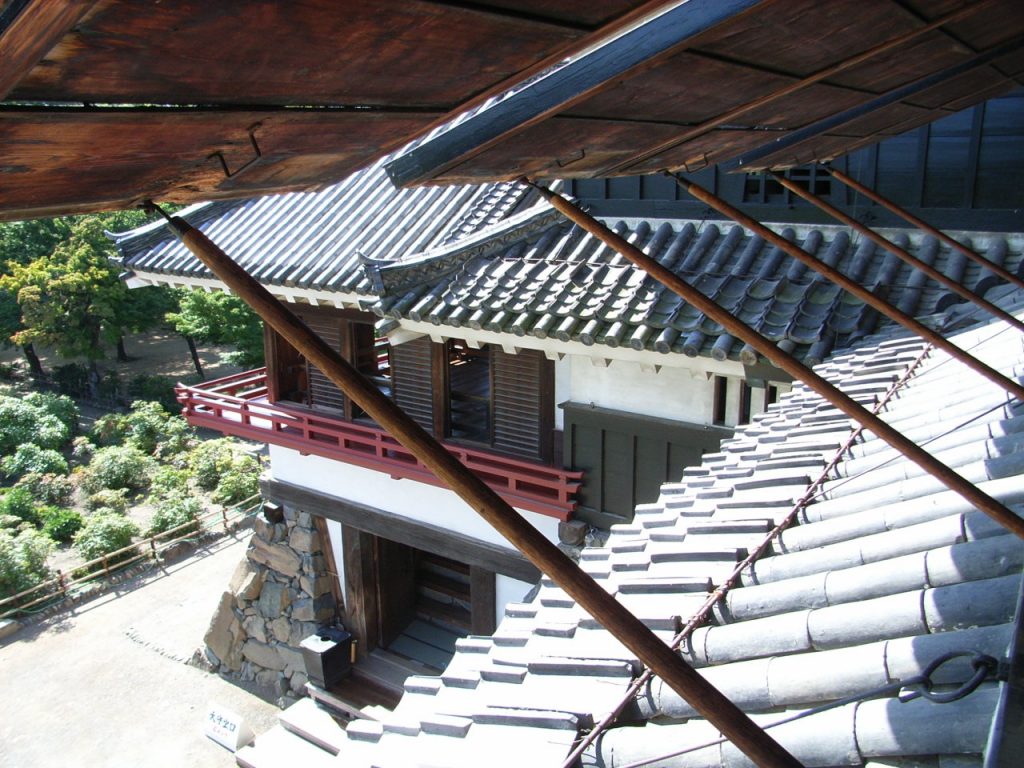 Visitors can enter the castle and climb all the way to the sixth storey. Doing so affords insight into the advanced design and architecture of the castle, with notable inclusions of the Mastumoto Castle Gun Museum on the second floor and Ninomaru Palace Research Excavation Exhibition on the third floor. Built for gun warfare, design elements including the distancing and width of the moats and thickness of the castle walls, were determined by the range and penetration of matchlock guns in use at the time. 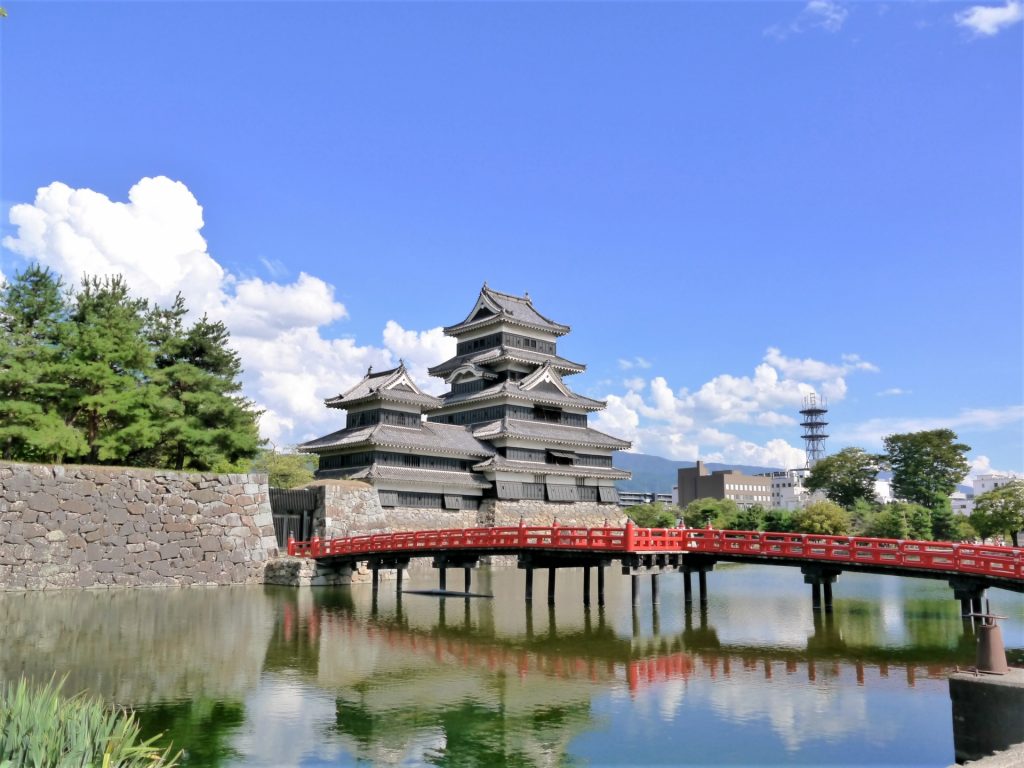 Yet the castle also bares testament to the use of archery and archaic implements of war including stones and hot oil, used by the ruling ‘daimyo’ (feudal lord) and his samurai when defending the castle. Visitors entering the castle should be mindful that some staircases are steep are should not be attempted if you have limited mobility. Shoes must also be removed and carried before entering the castle. In winter, the interior is cold and navigating the stairs in socks is a little tricky, so please proceed carefully and be mindful of others. 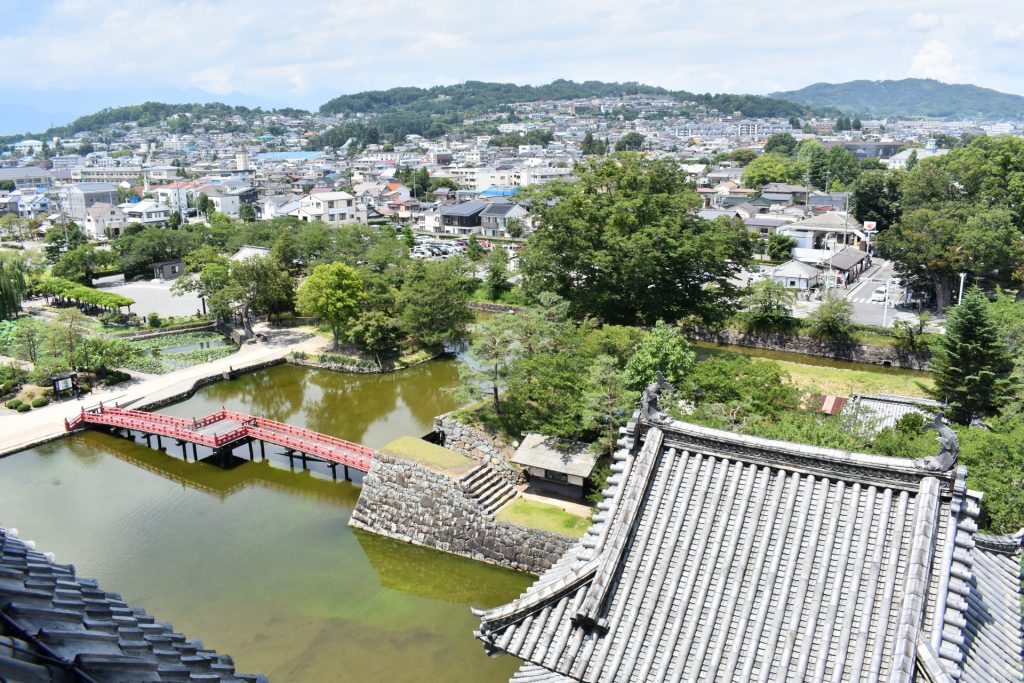 Open every day of the year (excluding Dec.29-31) from 08:30 to 17:00, entry to the castle grounds costs JPY700 for adults and JPY300 for school children. Opening hours are extended from 08:00 to 18:00 during Golden Week (late-April to early-May) and Obon (mid-August). Always popular, the castle is at its busiest in the morning, on weekends and public holidays, and for special events.

Want to visit Matsumoto Castle on a private tour or charter? Feel free to contact us at snowmonkeyresorts@machinovate.com and let’s get planning together! 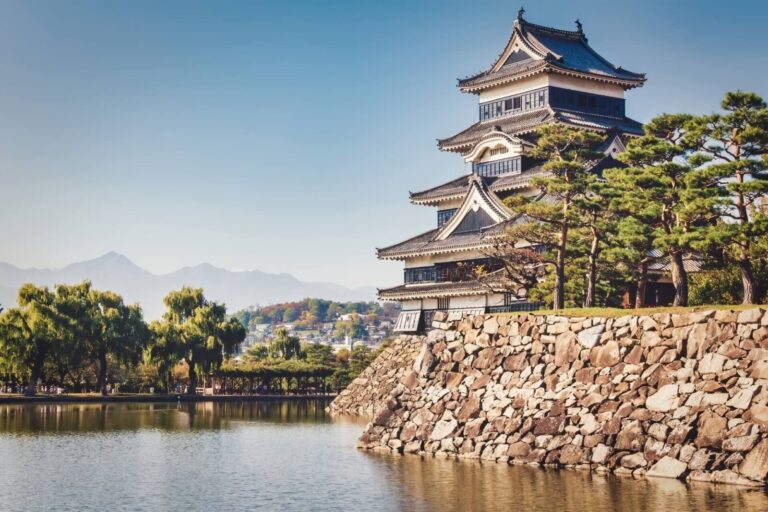