Opened in 2017, Legoland Japan has quickly established itself as one of Nagoya’s most popular attractions. The theme park is divided into seven themed areas reflecting the different worlds of the Lego universe including ‘Knight’s Kingdom’, ‘Pirate Shores’ ‘Ninja World’ and more.

Like any good theme park, there are plenty of dining areas, merchandise and a hotel on-site to fully immerse you in the world of Lego. Legoland has its own hotel including themed rooms – a great option for families, particularly those with younger children. Open daily, the price of admission varies slightly due to classification of days as ‘peak’ or ‘off-peak’. 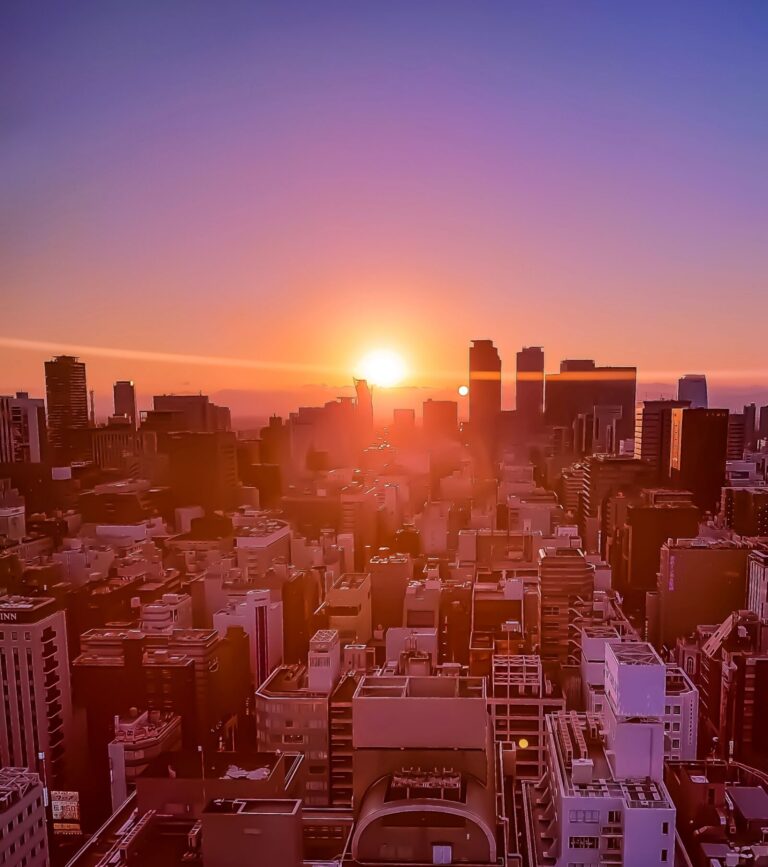 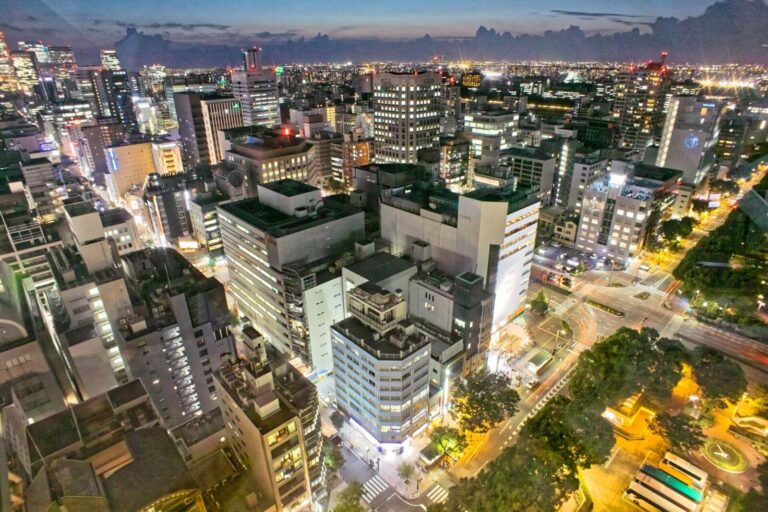 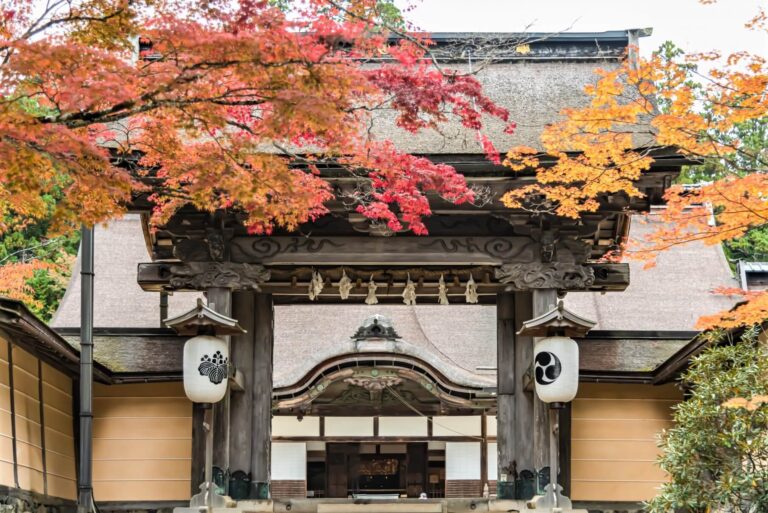 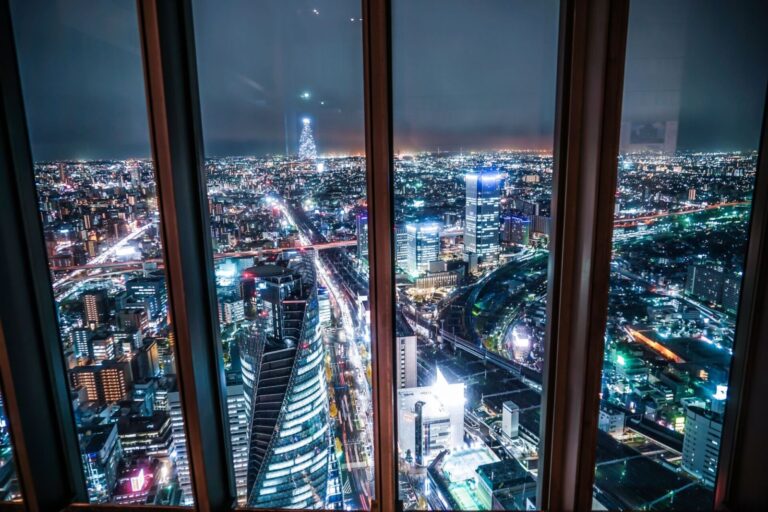 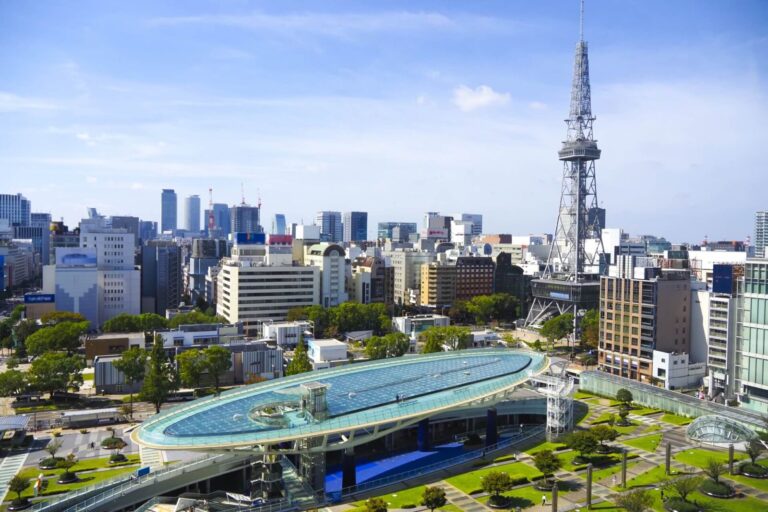 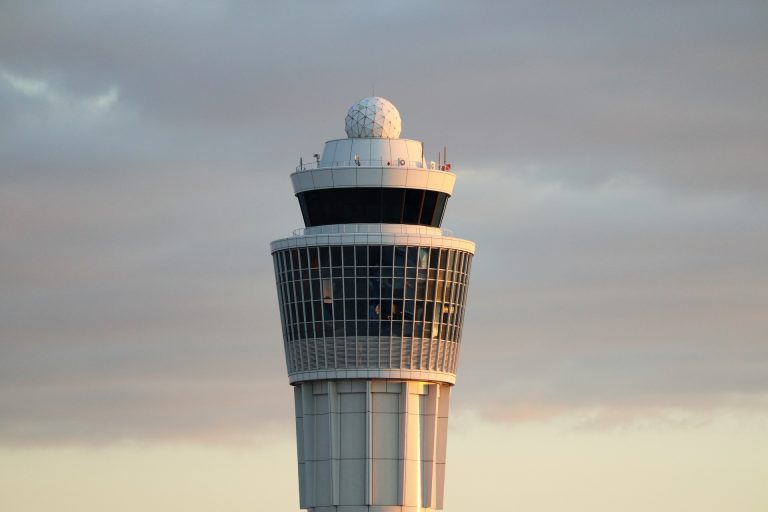 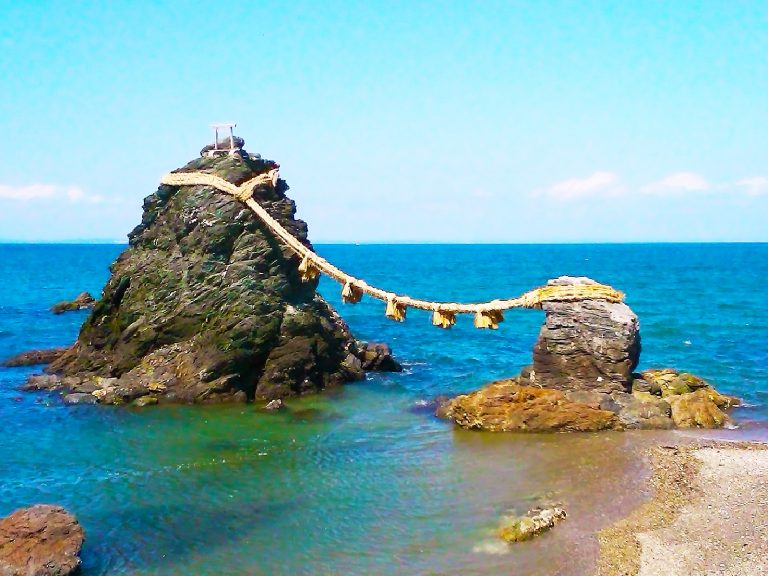 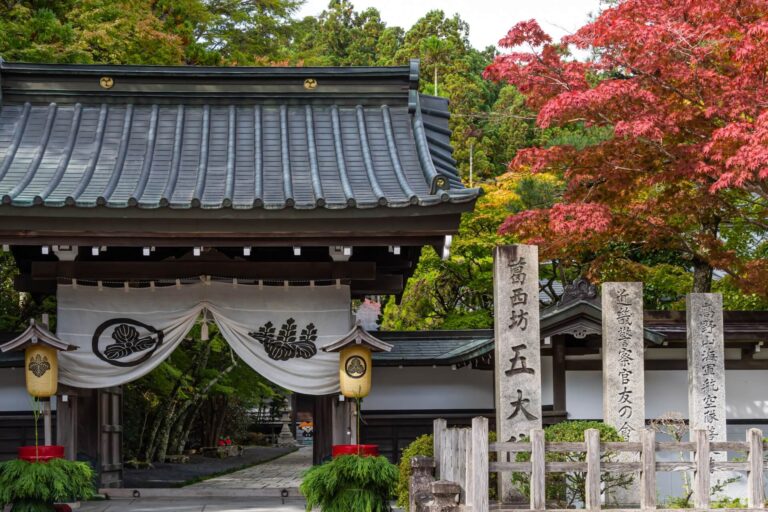 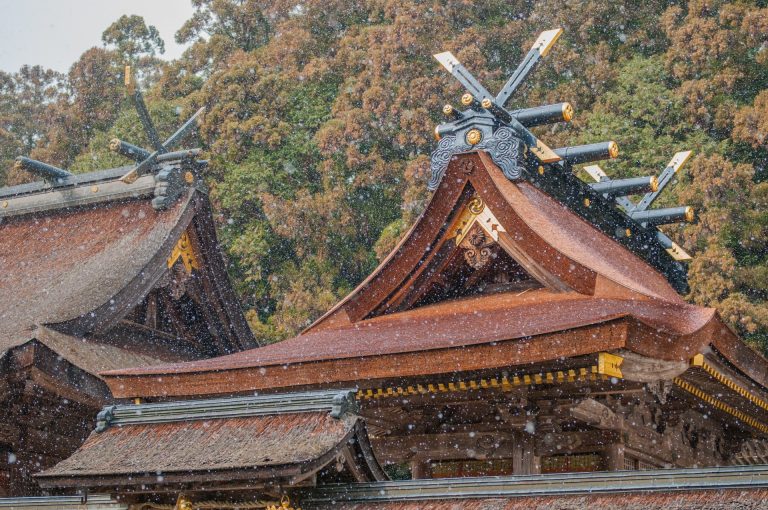 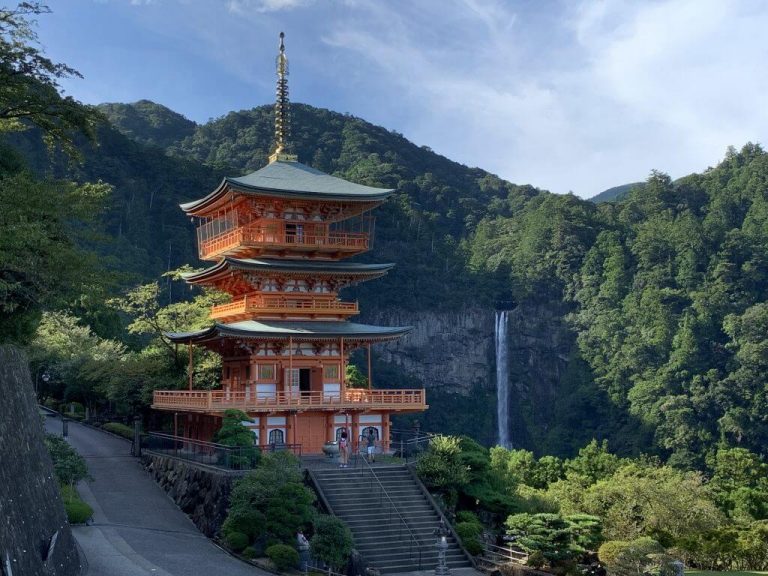 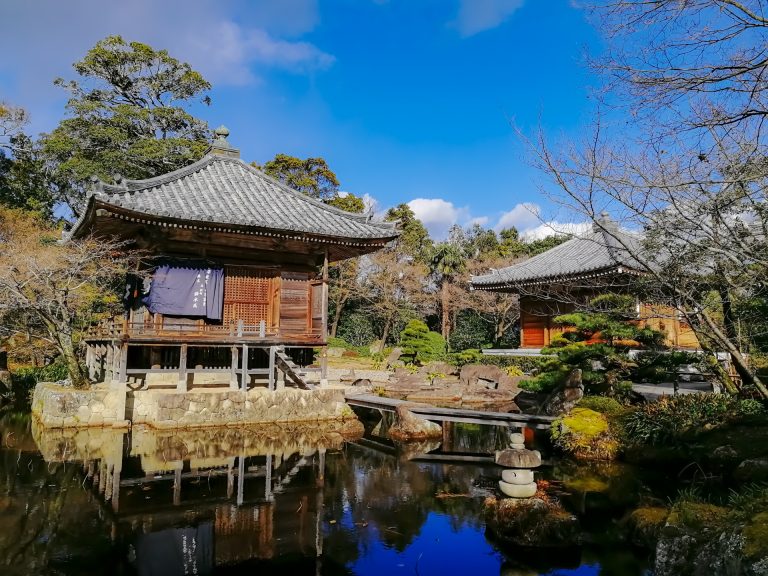