Famous throughout for its abundant volcanic water and dramatic setting, Kusatsu Onsen is often cited as one of Japan’s most famous hot spring towns. It is also grouped with Minakami, Ikaho and Shima as the four famous onsen towns of Gunma Prefecture. Kusatsu is centred around its iconic ‘yubatake’, an immense open-air ‘hot water field’ over which the thermal water flows in order to cool, before being used to fill the baths of the town’s many guesthouses.

Set high in the Joshinetsu Kogen National Park and drawing its water from the thermal activity of nearby Mount Shirane, Kusatsu Onsen is truly unique. Though remotely isolated, Kusatsu is readily easy to reach from both Tokyo and Nagano thanks to the efficiency and speed of Japan’s shinkansen network. As a stop on the Hokuriku Shinkansen Line, Karuizawa Station is the nearest major station to Kusatsu, with frequent buses running to and from the town and station. 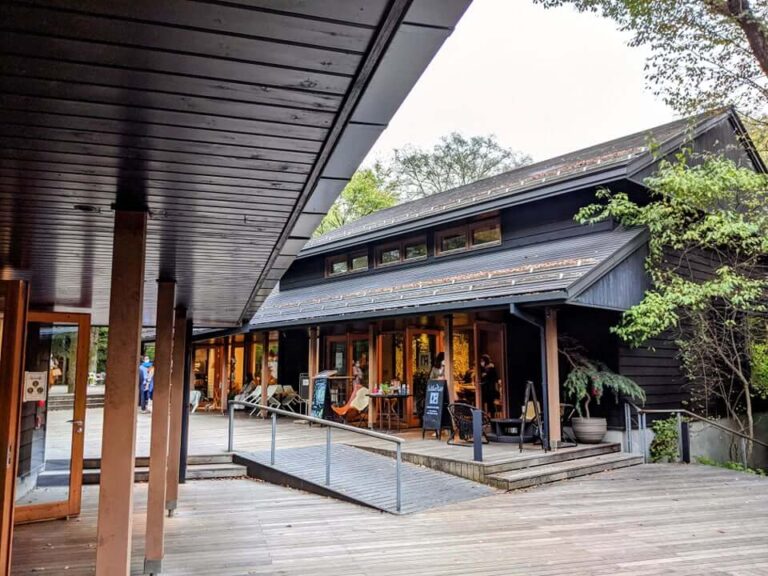 30 Things to Do Around Karuizawa & Where to Stay

Only 70-minutes from Tokyo using the Hokuriku Shinkansen, Karuizawa ... 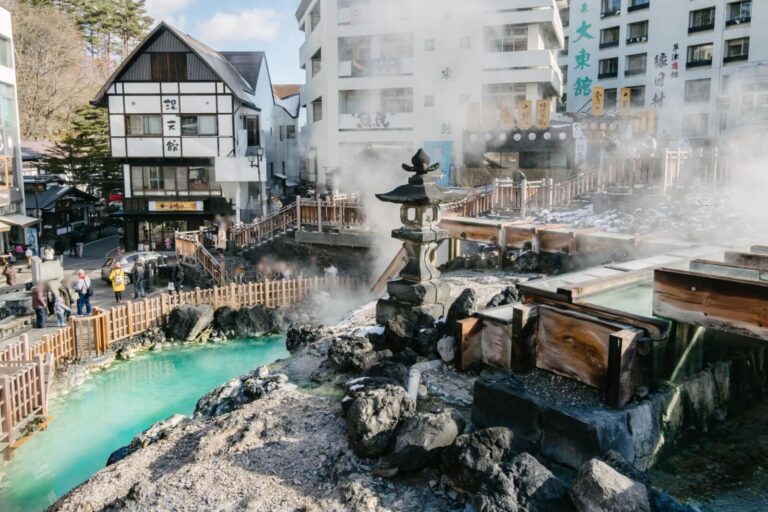 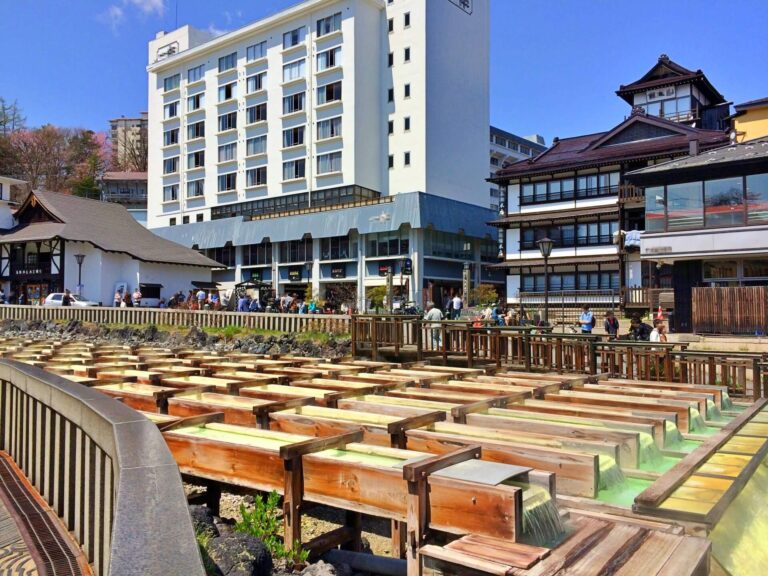 Best Places to Stay In & Around Kusatsu Onsen

Instantly recognisable thanks to its iconic ‘yubatake’, ... 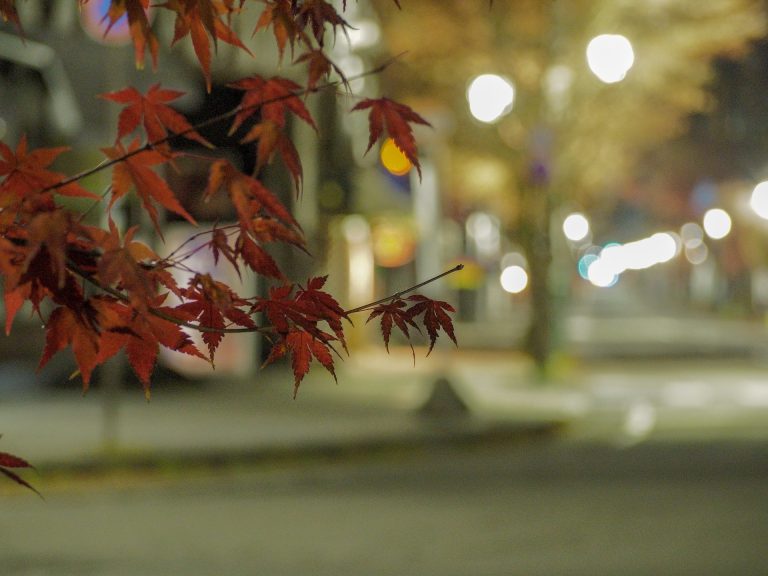 Best Places to Stay in Karuizawa

Popular with Tokyoites, the more wealthy of whom often have second h... 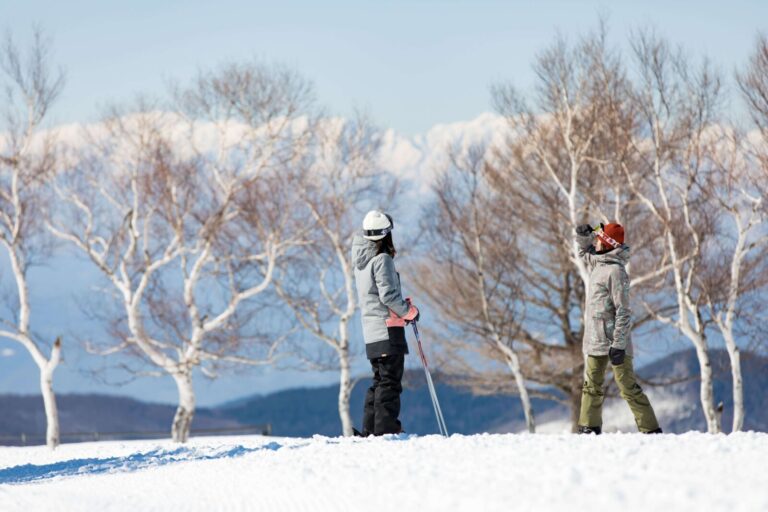 Despite being one of Nagano’s larger resorts and easy to get to from... 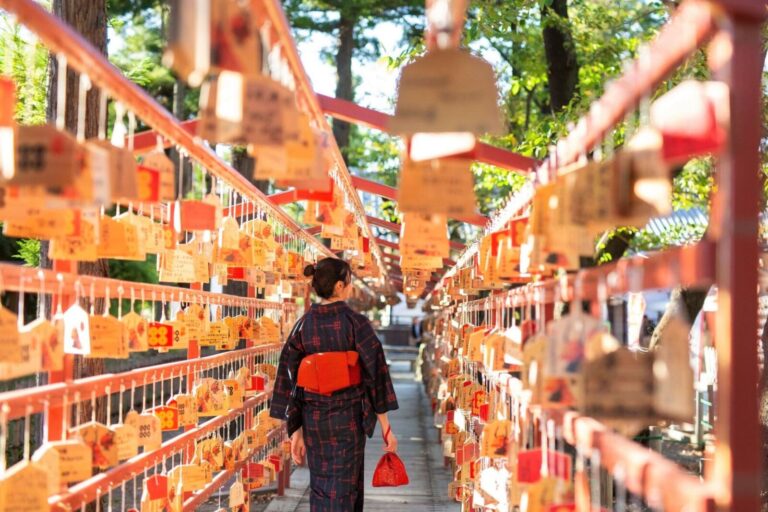 25 Things to Do Around Ueda / Bessho Onsen & Where to Stay

Conveniently located between Nagano and Karuizawa, Ueda and the near... 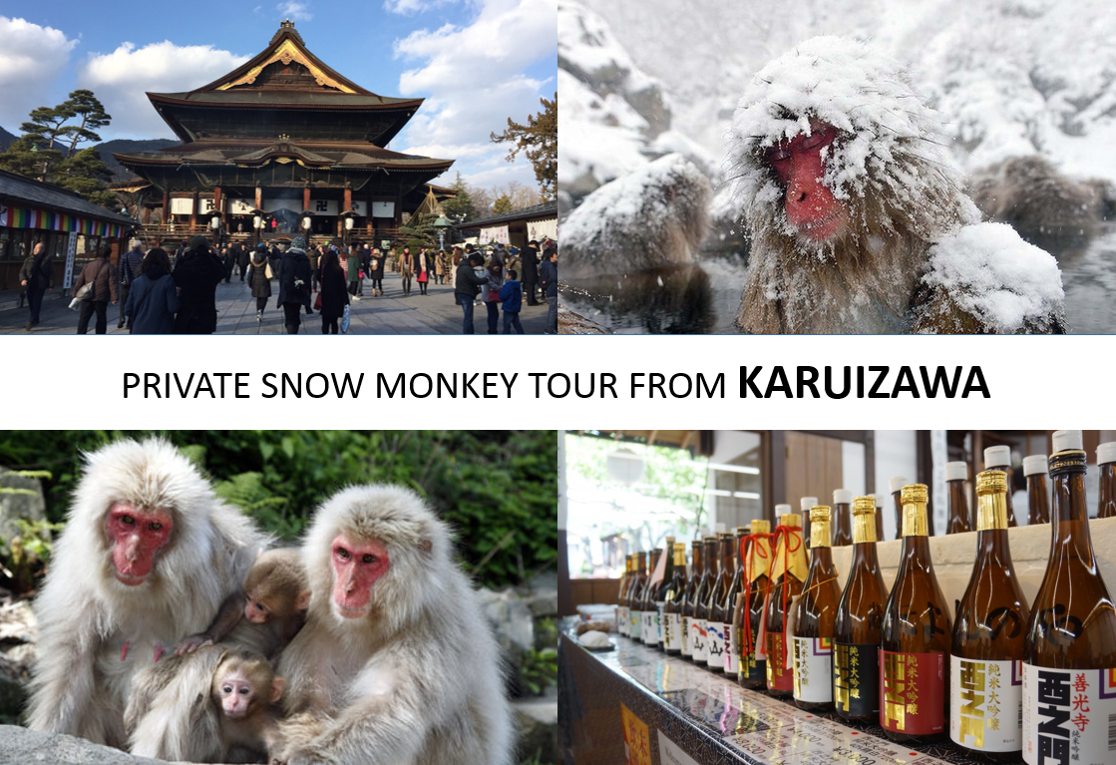 Karuizawa is a picturesque mountain town as popular in summer as it ...
See All 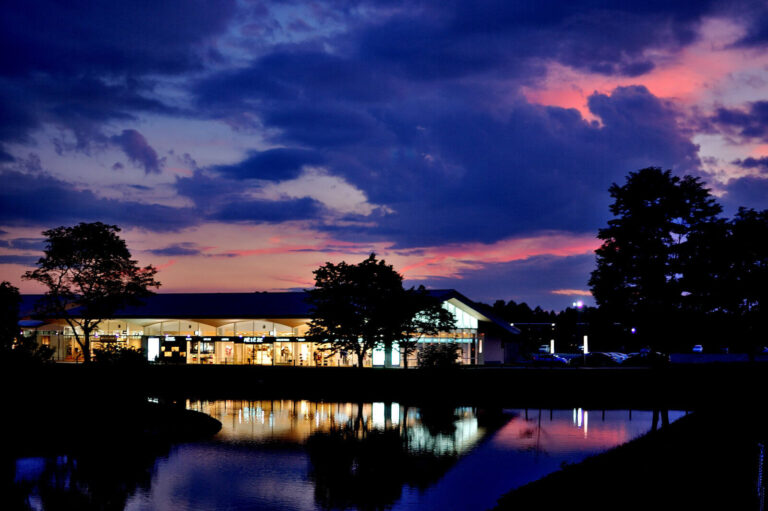 One of Japan’s most famous and oldest mountain resort towns, K... 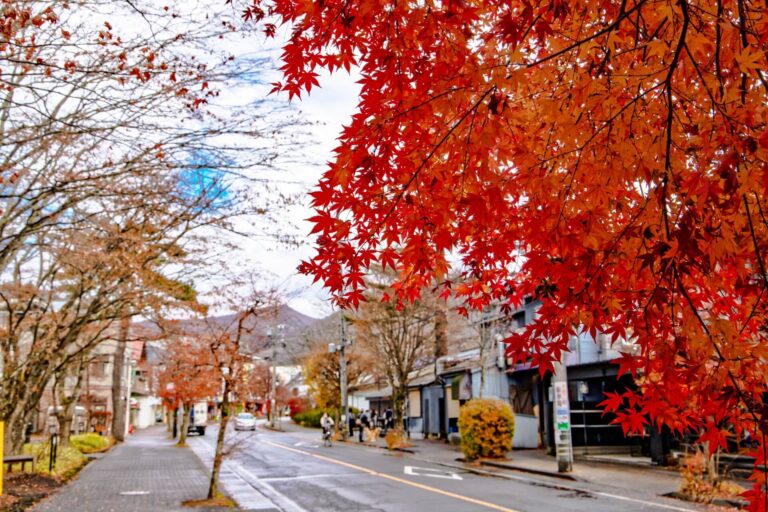 As the name implies, the Old Ginza / Kyukaruizawa area of Karuizawa ... 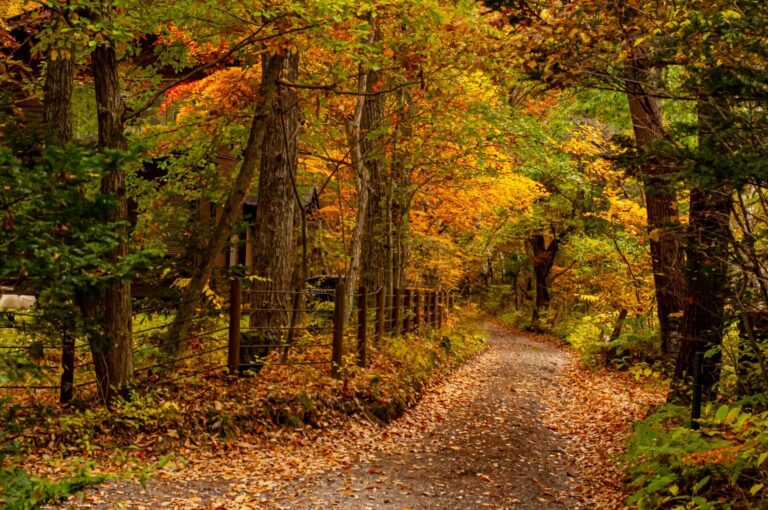 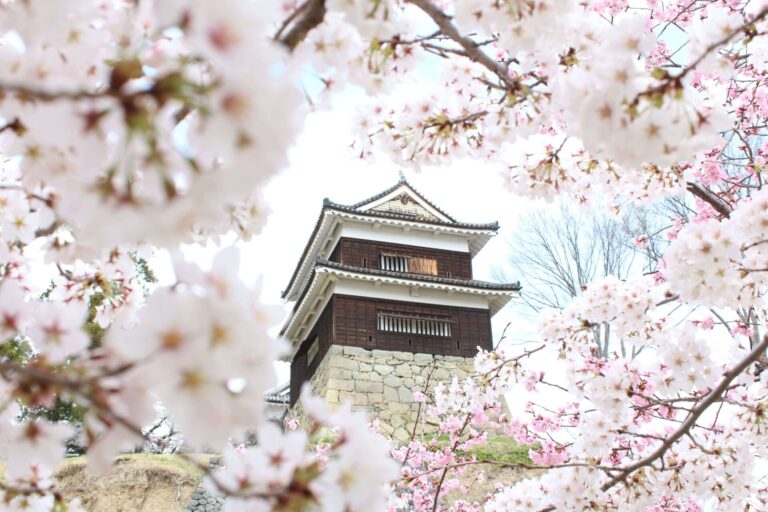 Located between Nagano City and the mountain resort town of Karuizaw... 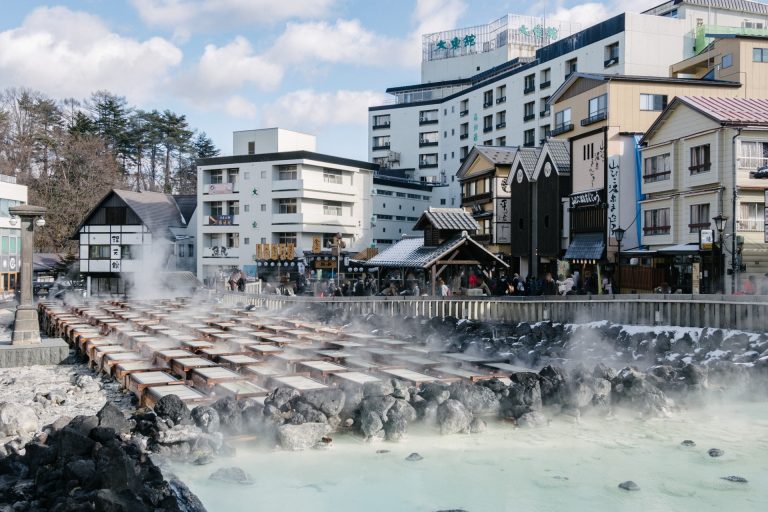 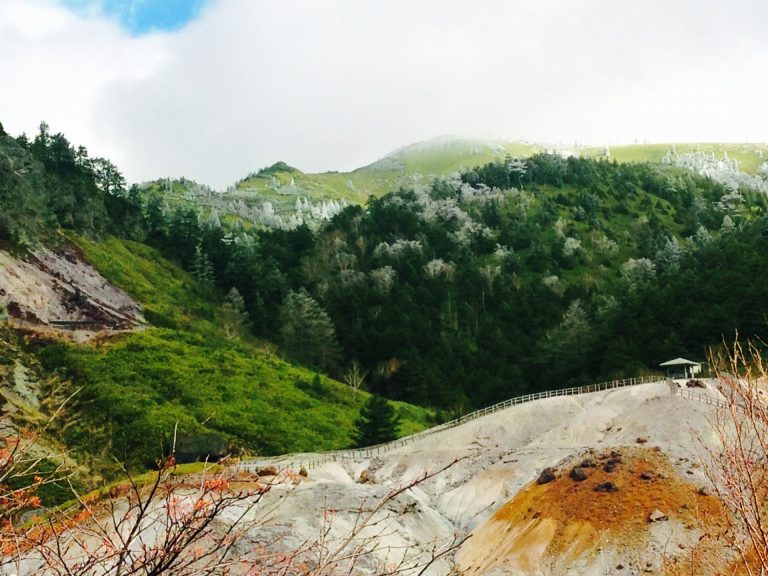 Manza Onsen is a small yet spread-out onsen town nestled within Josh... 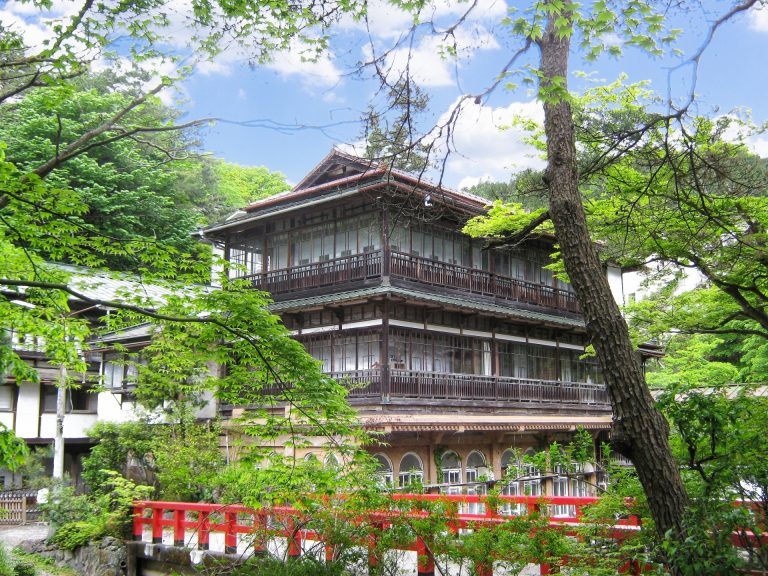 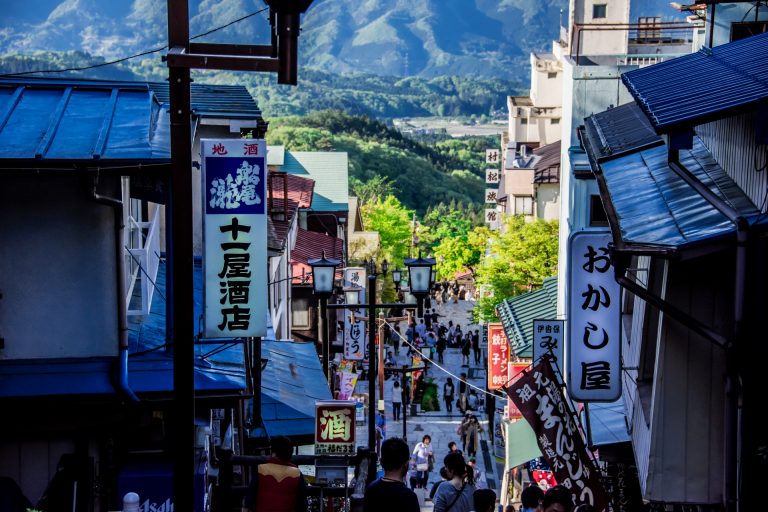 Known for its iron-rich waters, the main feature of Ikaho Onsen is a... 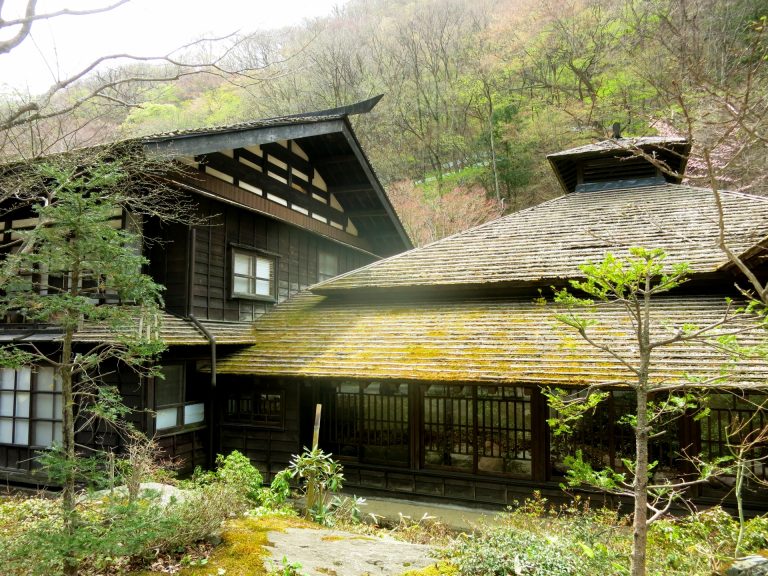 Nestled in a beautiful area of Gunma, Minakami Onsen is home to many...
See All