Kurobe Dam is the tallest arch dam (186m) in Japan and a popular destination along the famous Tateyama Kurobe Alpine Route. The structure is a symbol of pride for many Japanese, having required the labour of an estimated 10 million people to construct, at the cost of 171 lives, between 1956 and 1963.

Vehicles originally installed to transport materials required for construction of the dam, including the electric trolley bus originating at Ogizawa (it will be replaced by electric bus in 2019), are now used to transfer visitors to this otherwise inaccessible landscape, making each journey symbolically historic.

Kurobe Dam is highly visited by people all over the world right after the winter season end of April. Why? Japan`s most iconic sights – the immense Snow Walls of the Tateyama-Kurobe rising up to above 20 meters.  This tour will bring you from Nagano station to the stunning snow corridors and back.

The scale and dramatic impact of the Kurobe Dam now attracts tourists through the summer season (late June to mid-October). Between early June to mid-November, visitors can take a sightseeing boat – the ‘Garbe’ – across Kurobe Lake, said to be the highest altitude boat trip in Japan. 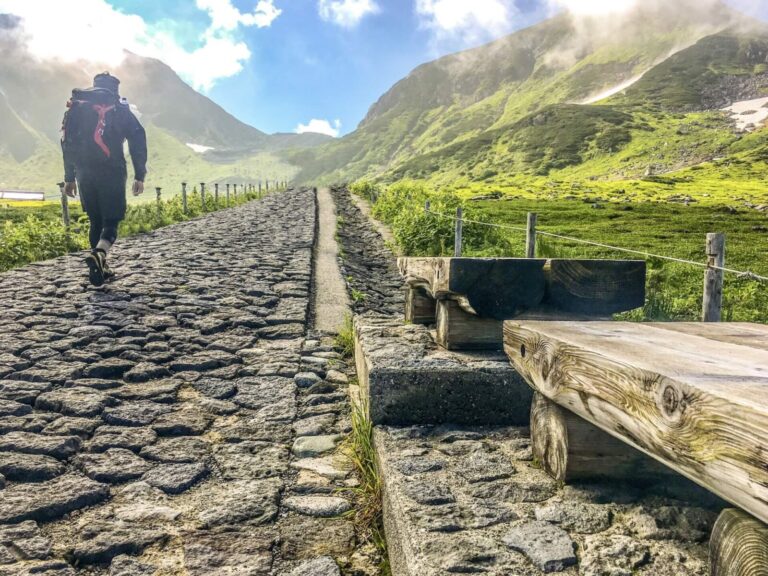 25 Things To Around Toyama & Where To Stay 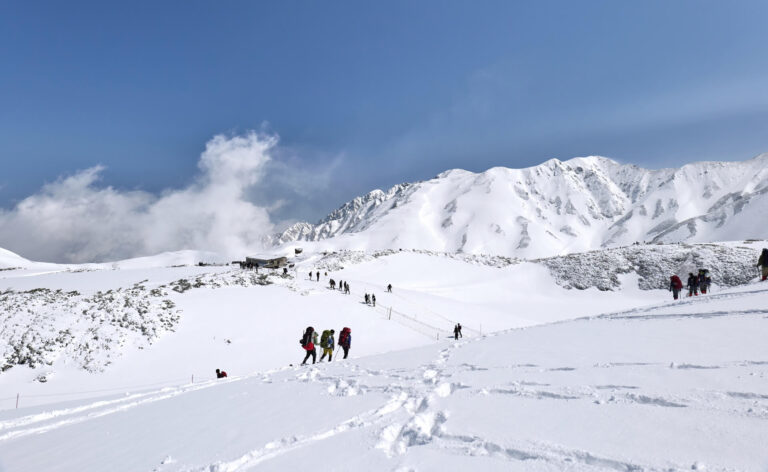 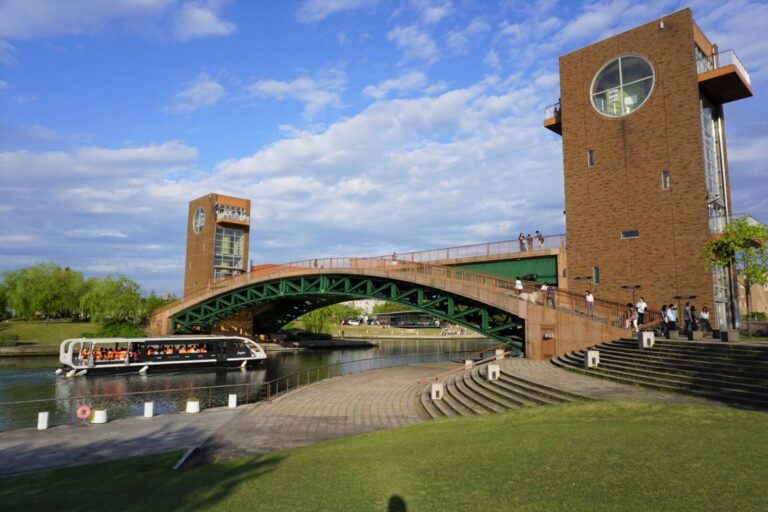 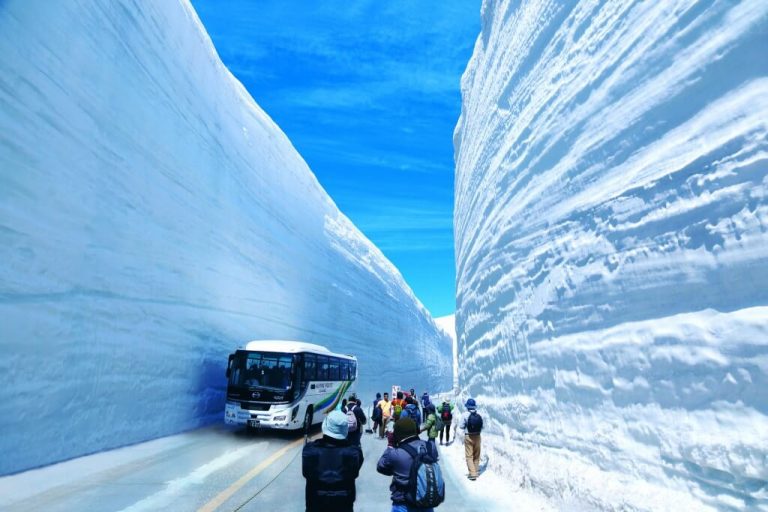 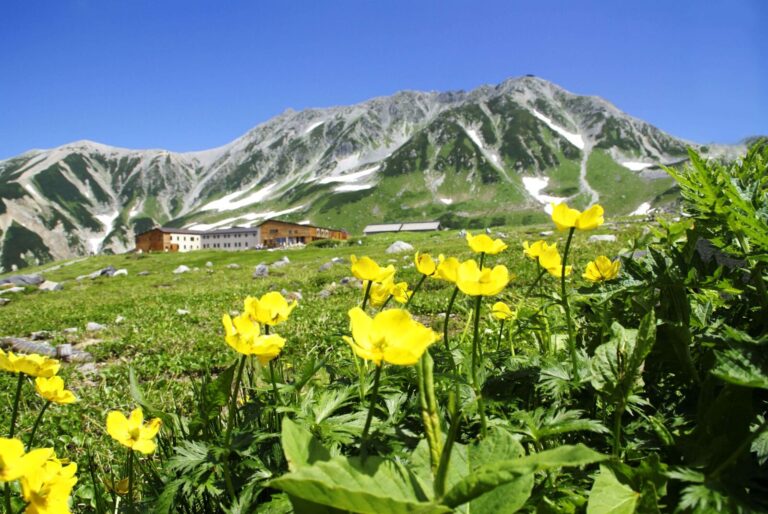 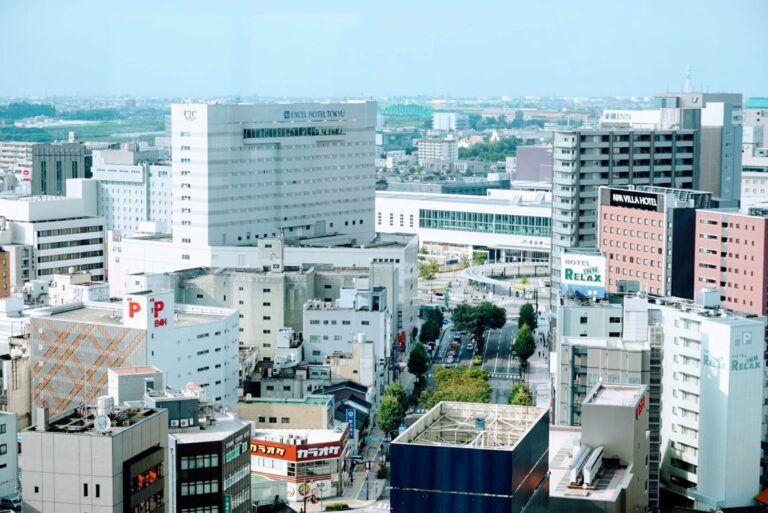 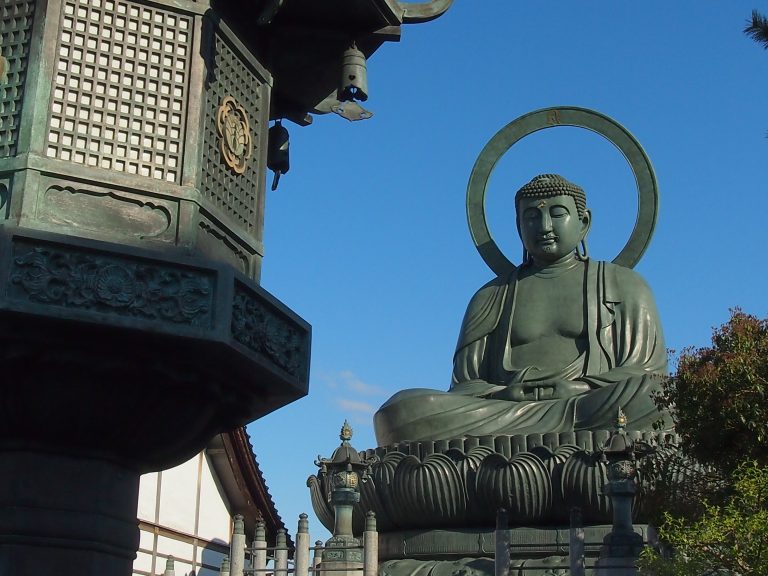 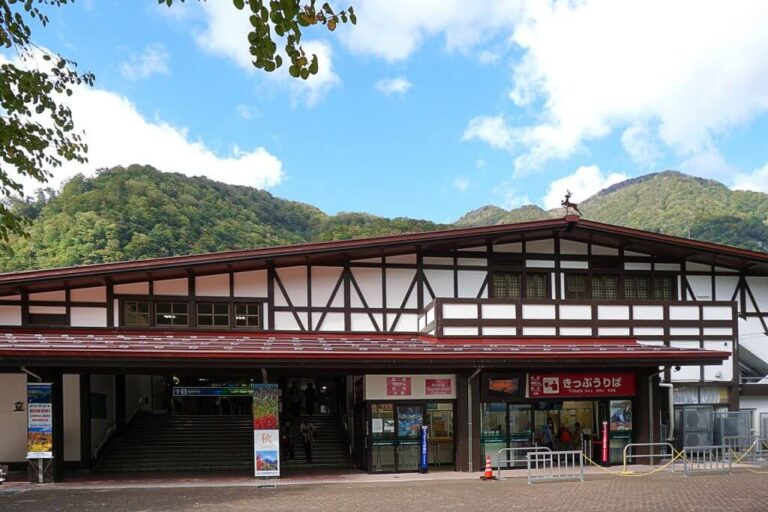 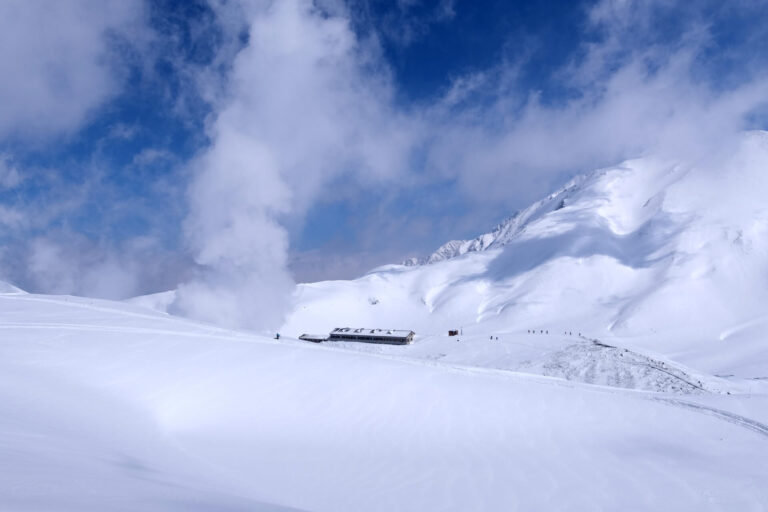 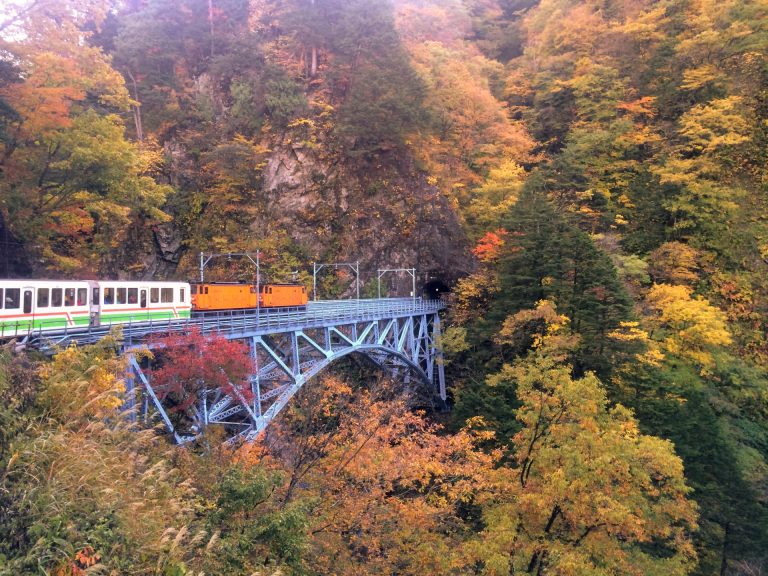