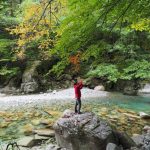 The Kiso Ontake Mountain Range and surrounding area is one of Japan’s best destinations for leisurely walking or more intense hiking and mountaineering. Numerous trails span-out across the region, with walks suitable for all levels of fitness and expertise. 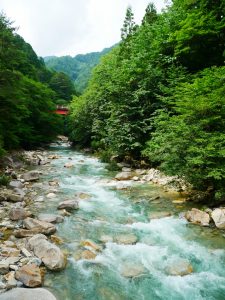 The Ontake Ropeway provides easy access to the higher areas of Mount Ontake, ascending from the fifth station to the seventh station, located at 2150 metres. From there, an observation deck provides outstanding views of the surrounding landscape while walking trails lead toward the summit. Visitors also have the option of riding a further chairlift to 2333 metres, from where they can hike to the summit – an elevation of 3067 metres. 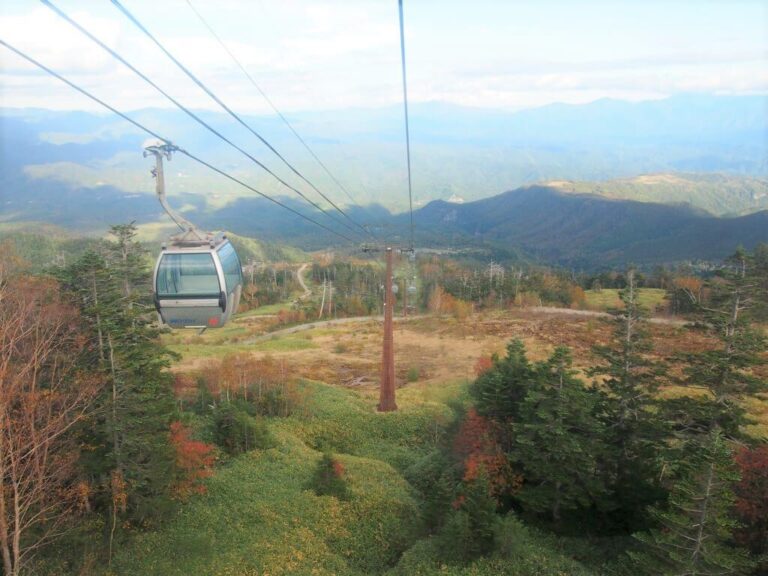 Please note, Mount Ontake is an active volcano and your personal safety should be your first priority. The Japan Meteorological Agency provides real-time advice and warnings for the entire country. Prior to visiting Ontake, we recommend checking the following website. 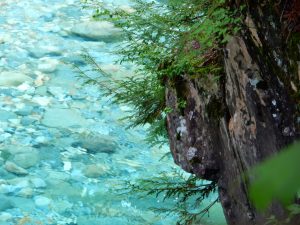 The region is equally well-known for its forest and river trails leading to gushing waterfalls and some of Japan’s most stunning rivers and gorges. 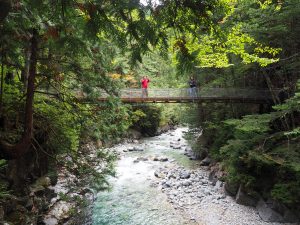 Of those, Atera Gorge and Kakizore Gorge are heralded for their emerald water and washing past and gradually eroding, an almost brutalist granite landscape. 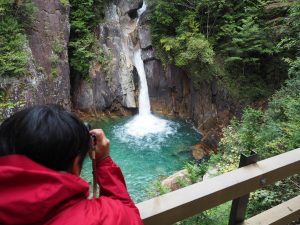 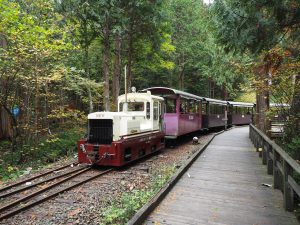 Originally constructed to transport lumber from the forest, the railway now operates as an open-air sightseeing train from late- April until November. 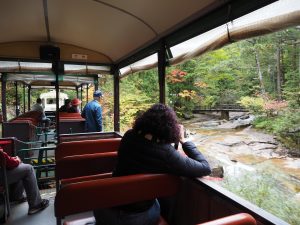 But of course of all the trails in the Kiso Ontake region, the historic Nakasendo Trail is without doubt the most famous. Originally spanning over 500 kilometres between Kyoto and Edo (now called Tokyo), the Nakasendo Road was one of five major routes linking Japan’s two most important cities during the Edo Period (1603 to 1868). 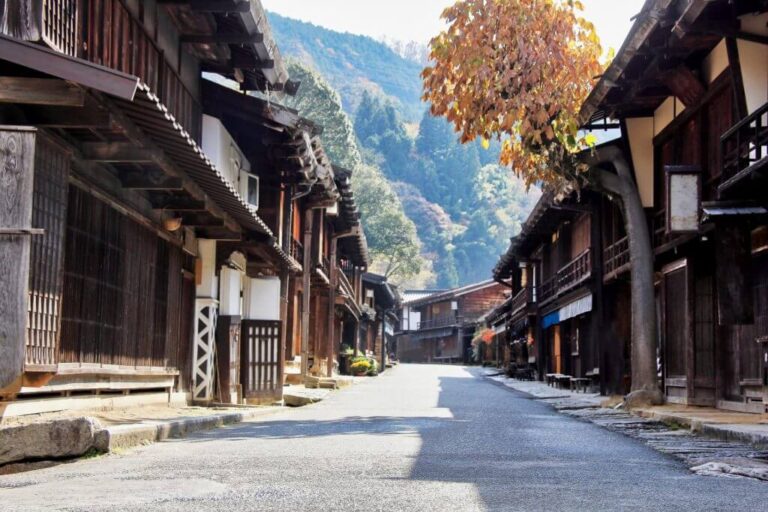 Translating as ‘Road in the Mountains’, the Nakasendo consolidated many ancient routes and paths into an official highway through the Kiso Valley. Now commonly referred to as the ‘Nakasendo Trail’ or ‘Nakasendo Way’, the historic route can still be walked today, with the section through the Kiso Valley – known as the Kiso-ji – regarded as the most beautiful and pleasurable to follow. 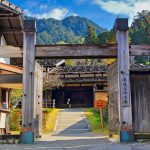 For further information, please refer to our ‘Discover the Historic Nakasendo’ page. 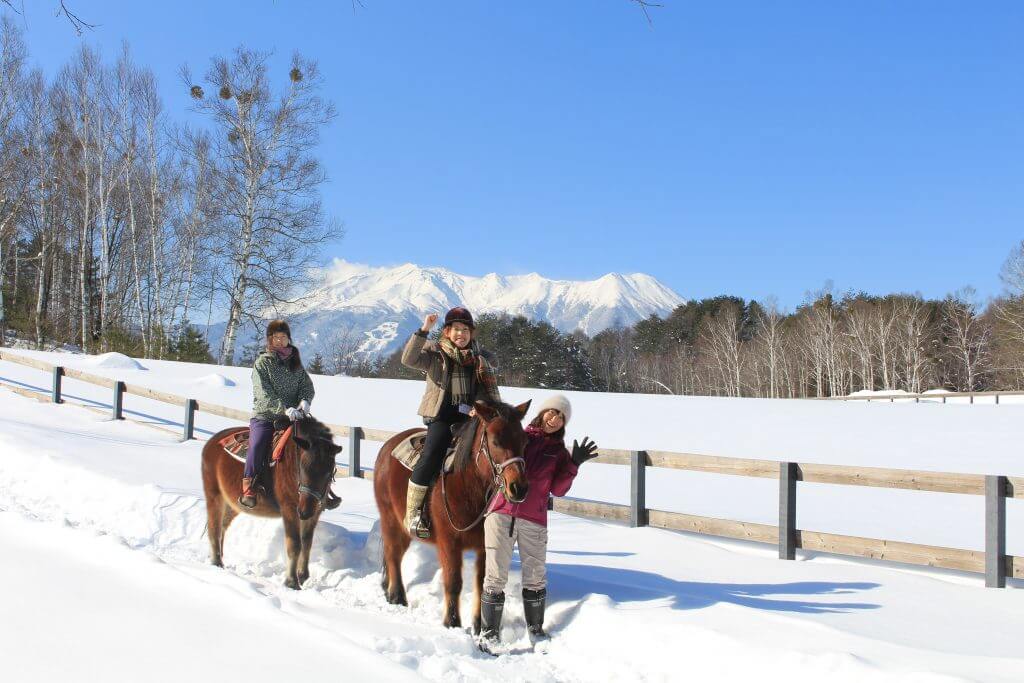