Originally spanning over 500 kilometres between Kyoto and Edo (now called Tokyo), the Nakasendo Road was one of five major routes linking Japan’s two most important cities during the Edo Period (1603 to 1868). Translating as ‘Road in the Mountains’, the Nakasendo consolidated many ancient routes and paths into an official highway through the centre of the country – Japan’s beautiful mountainous heartland.

Now commonly referred to as the ‘Nakasendo Trail’ or ‘Nakasendo Way’, the historic route can still be walked today, with the section through the Kiso Valley – known as the Kiso-ji – regarded as the most beautiful and pleasurable to follow.

Passing through heavily forested mountains and over pristine streams and rivers, the trail takes you deep into the heart of Japan. Dotted along the route, the historic towns of Narai, Magome, and Tsumago are home to numerous traditional guesthouses, restaurants and craft stores – at which local artisans still ply their trade producing some of Japan’s best timberware including ‘magemono’, ‘kiso lacquerware’, and ‘comb craft’ 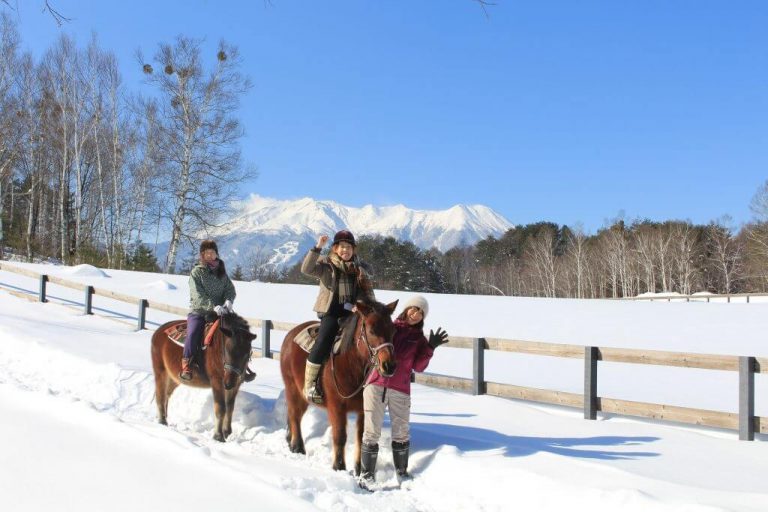