ACTIVITIES
Kamikochi
A Place of Special Importance
BACK TO LIST

A Place of Special Importance 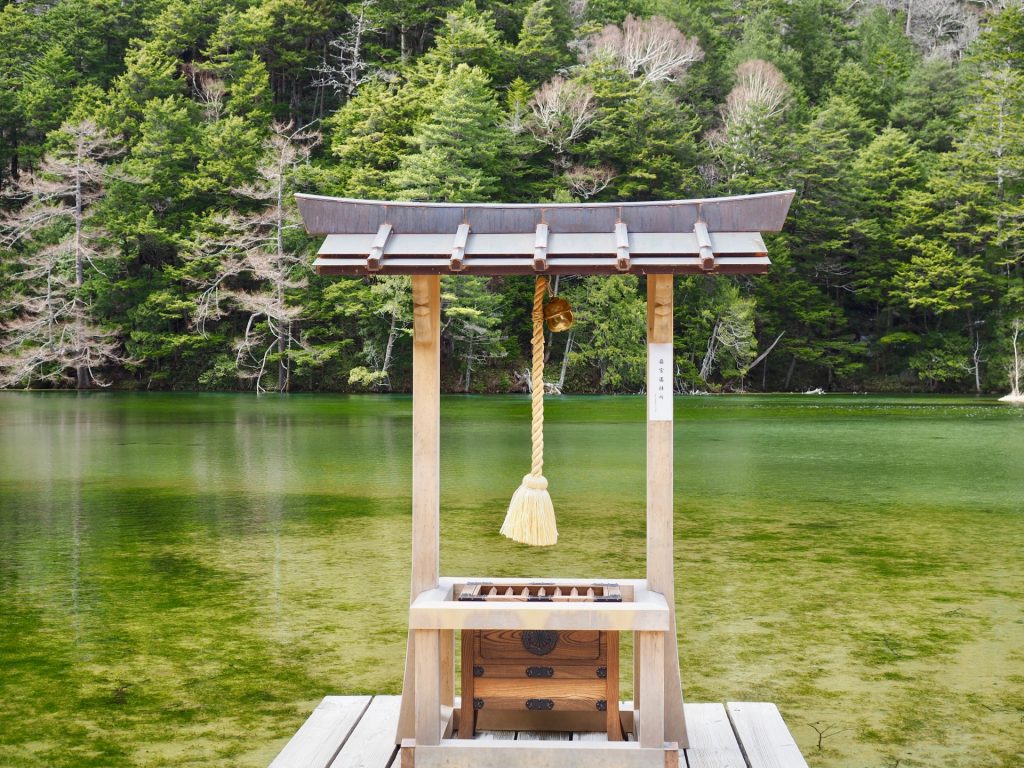 Nature worship has always played an important role in Japanese culture. Stemming from Japan’s native religion of Shintoism, natural features including mountains, rivers, waterfalls, and many trees and stones have long been seen as sacred and imbued with a divine nature. Indeed prior to the introduction of Buddhism and the Buddhist tradition of building temples, the ancient form of Shinotism known as ‘Ko-shinto’, did not construct temples and shrines but worshiped at or revered natural features. 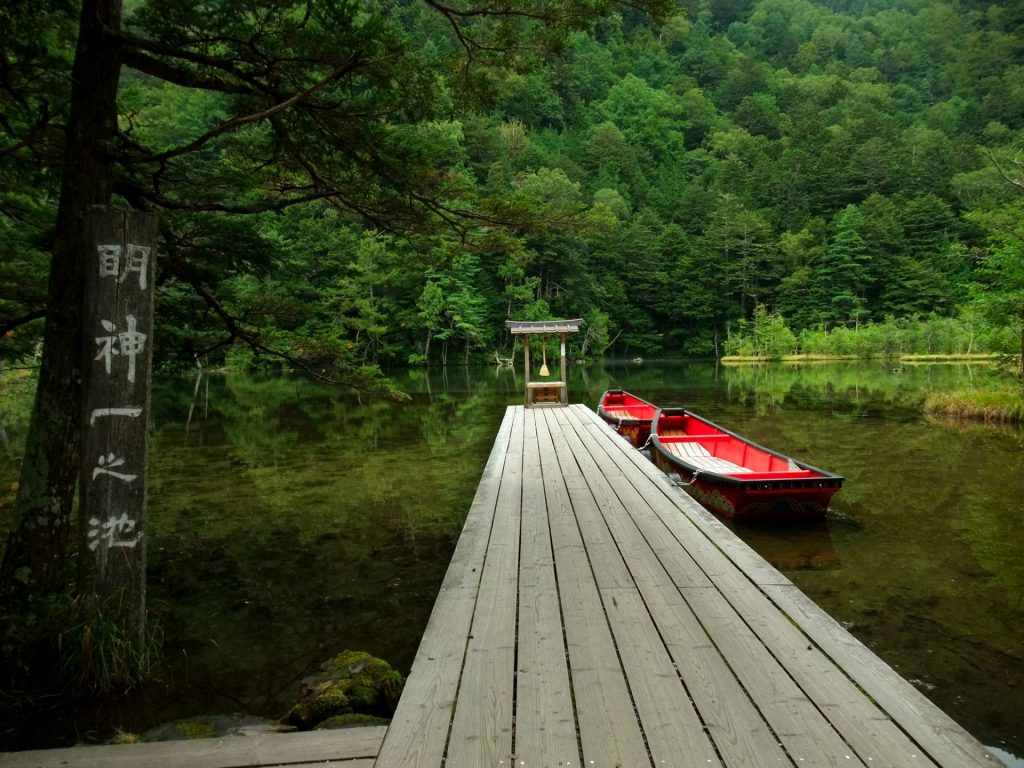 Shintoism continues the tradition of nature worship today with many if not most Shinto shrines standing in close proximity to notable natural features. Rising over 3000 meters, Mt Hotaka is said to be where a god descended to Earth. Indeed the name Kamikochi can be translated as, “place where the god(s) descended”. Shrines now honour that god or spirit, in the shadow of the imposing mountain. 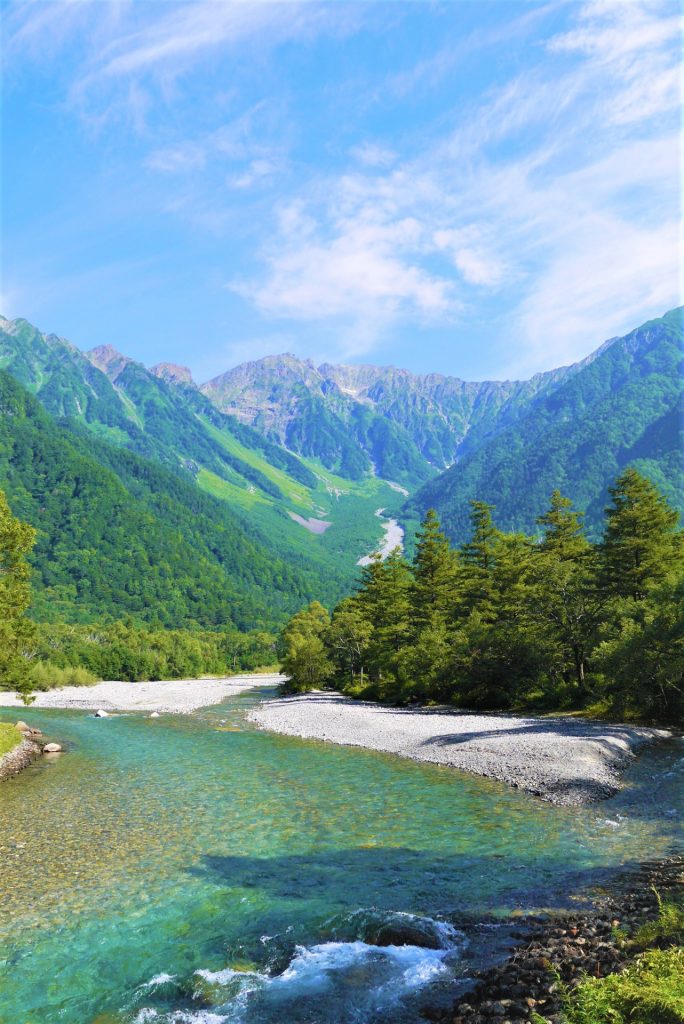 Japanese folklore tells that mountains are the source of human souls; born atop the mountain and flowing down rivers to bring life and prosperity to the human world below. As the domain of the gods, mountains have long been revered and also feared in Japan – places where only ascetics or the most hardened, wild people would venture. 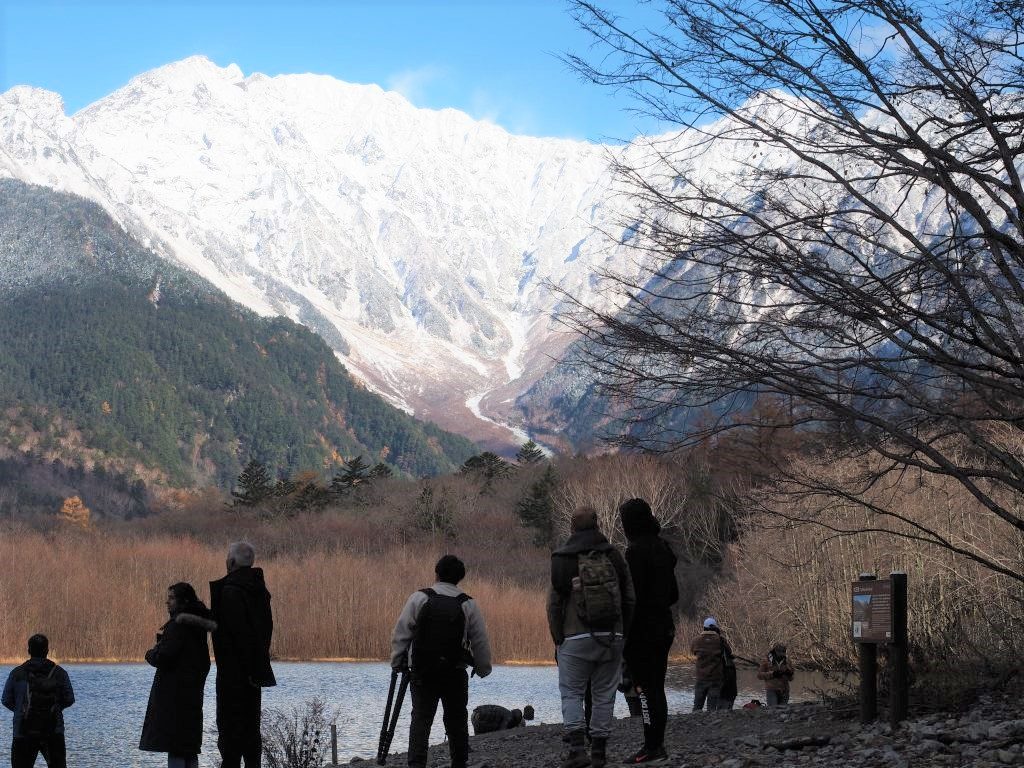 The notion of mountains as a place for recreation was introduced by Europeans from the mid-19th Century onward. Remarking the Hida Mountains reminded him of their Europeaon namesake, British surveyor William Gowland coined the term “North Japan Alps” before it was popularised by Rev. Walter Weston with publication his now famous book, ‘Mountaineering and Exploration in the Japanese Alps’ in 1896. Overtime, the term came to be applied to all mountains in the Hida, Kiso and Akaishi Mountains as the “Japan Alps”. 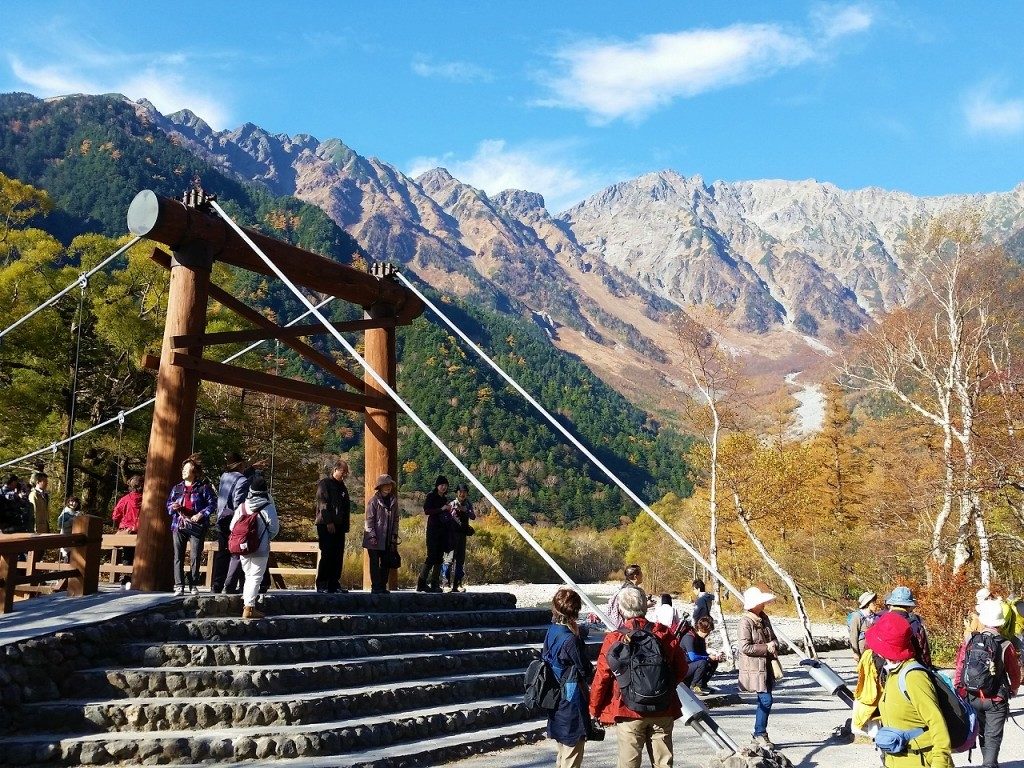 Within those mountains, the Chubu Sangaku Natioanal Park was established in 1934. Incorporating many notable natural sites such as Mt Tateyama and Mt Norikura, Kamikochi was incorporated into the park, deemed a ‘Place of Scenic Beauty’ and ‘Special Natural Monument’, and thus afforded protected status. Today, restrictions on the entry and flow of visitors are in place to preserve the pristine nature of the valley and important plants and animals found there. 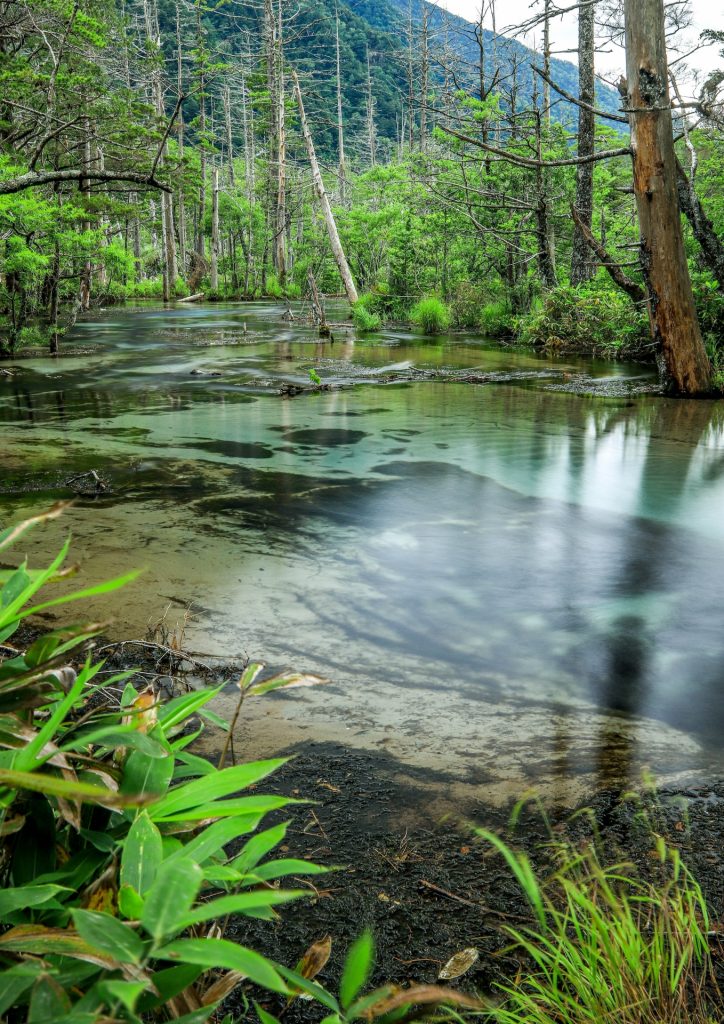 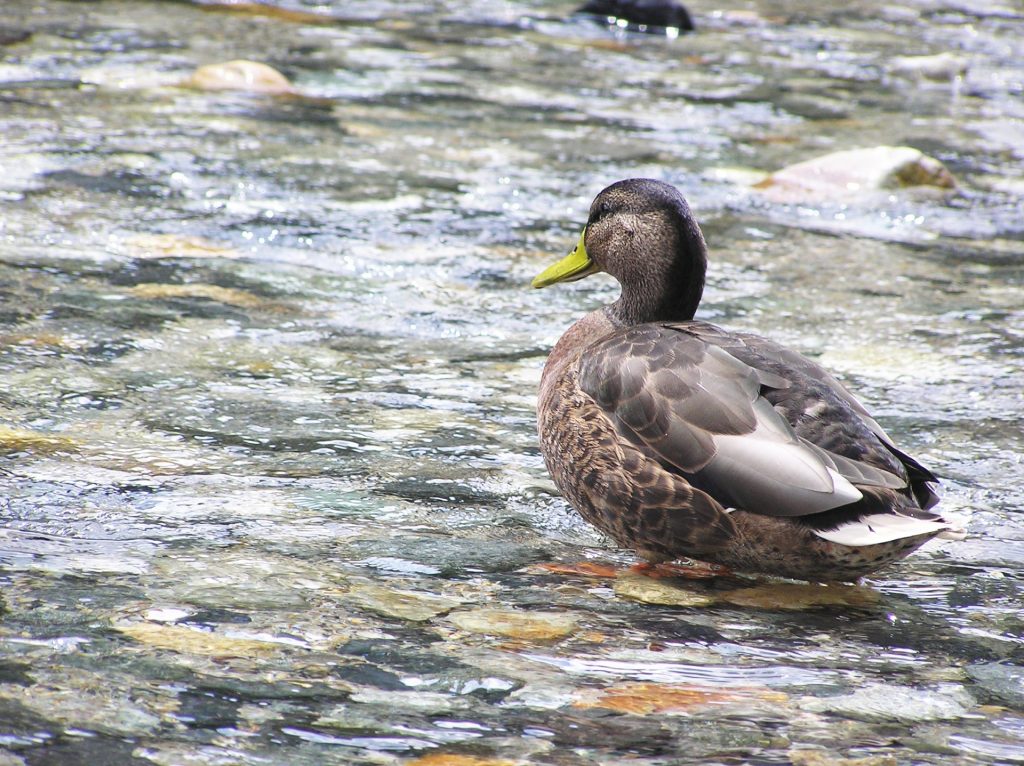 Yet for Japanese, Kamikochi remains a place of spiritual significance and true domain of the gods. As you walk through the valley or (should you choose to) climb into the mountains, take that knowledge with you. You are walking through the very heart of Japan.

Want to visit Kamikochi on a guided tour? Feel free to contact us at snowmonkeyresorts@machinovate.com and let’s get planning together! 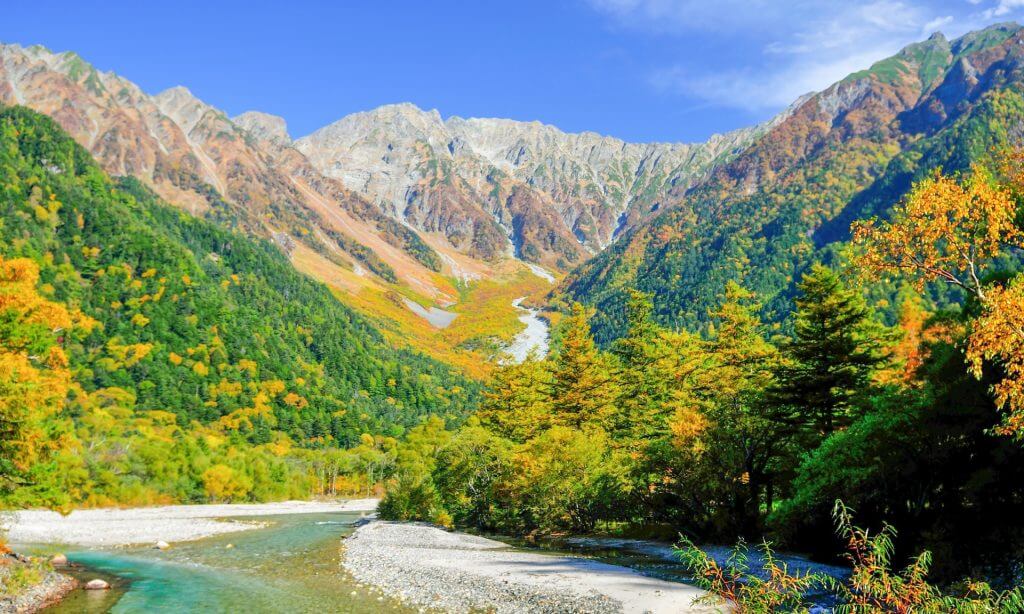