Destinations & Attractions Nearby the Monkey Park 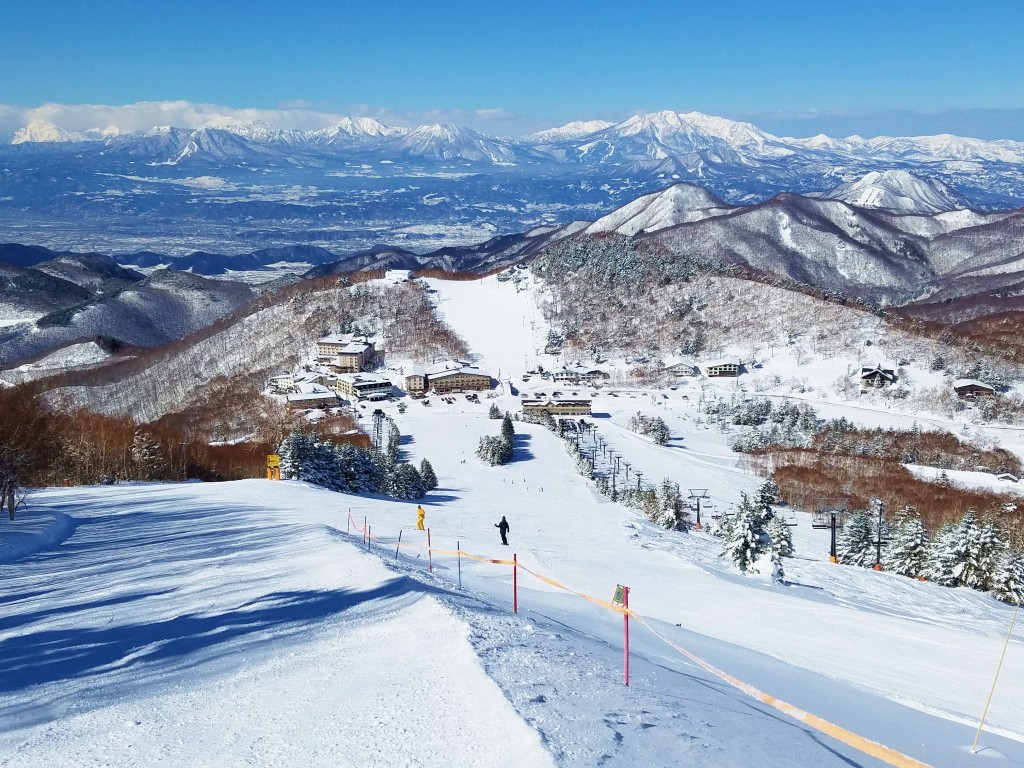 It’s true, the monkeys have achieved global fame and by themselves bring many people to Nagano. If you’re short on-time while here, the monkeys should be at the top of your list of things to do. But if you have a little longer and want to combine your visit with other nearby attractions and destinations, Nagano has lots to offer! 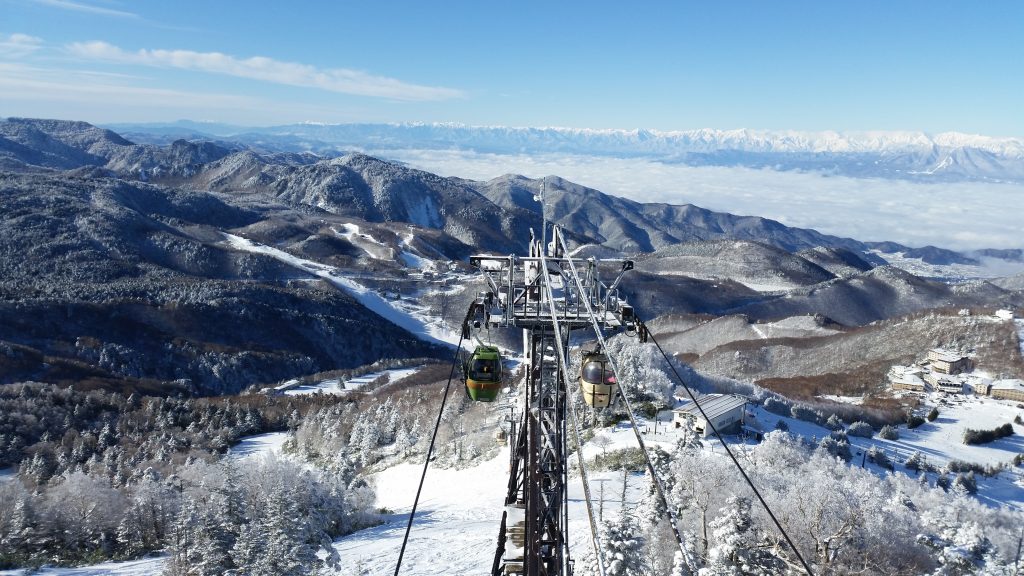 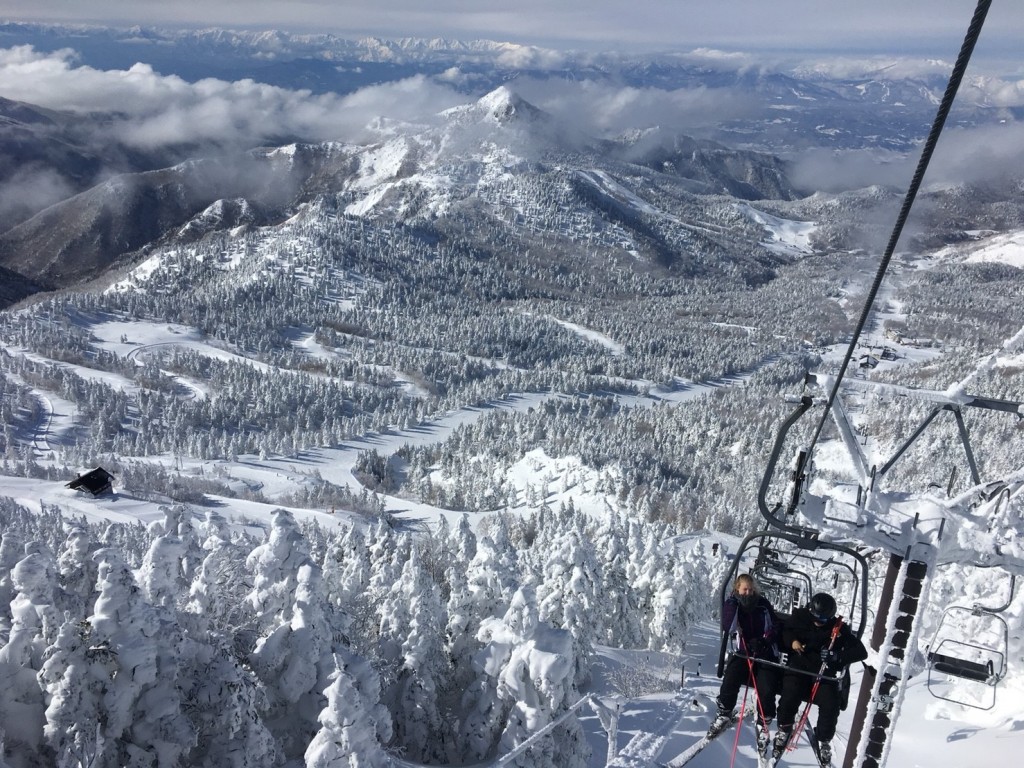 As host of the 1998 Winter Olympics, Nagano’s winter credentials are well-known and visitors in winter are spoiled for choice when it comes to skiing and snowboarding. Located only 30 minutes drive from the monkey park and accessible by public bus, Shiga Kogen is Japan’s largest and highest ski resort, known for its long season and reliability of its snow. 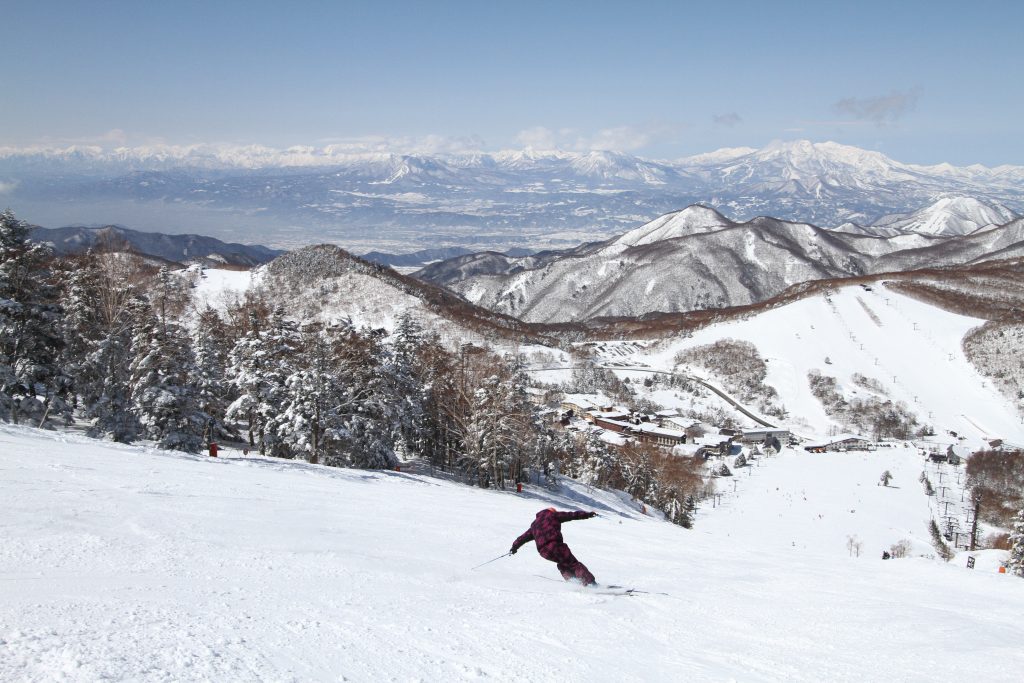 Made-up of 18 different ski areas, the resort offers 79 ski runs serviced by more than 50 chairlifts and gondolas covered by an all-mountain pass. Shiga Kogen is our recommendation when combing a visit to the monkeys with your ski adventure in Nagano. 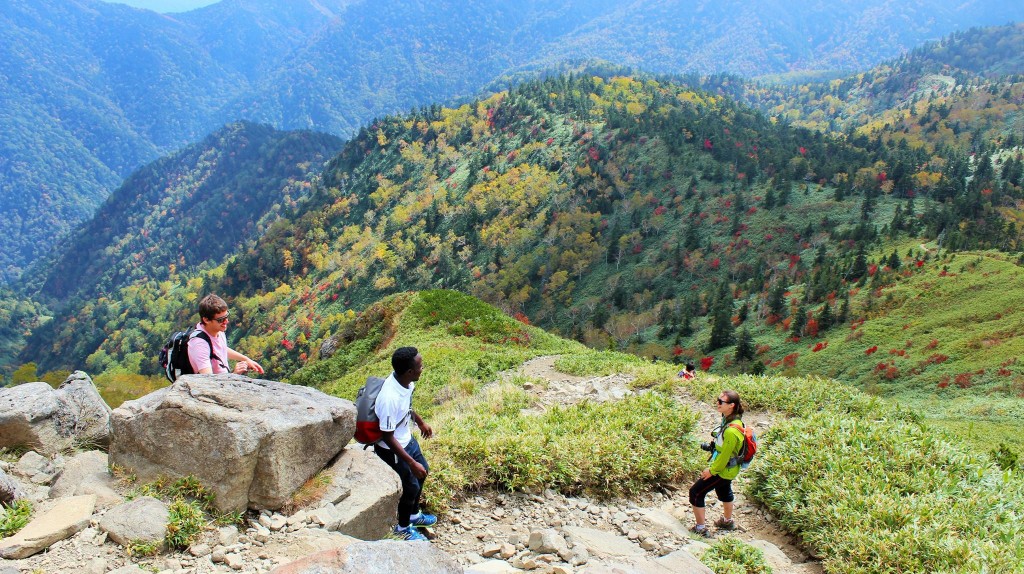 Shiga is just as enticing outside of winter, offering visitors outstanding hiking and nature photography. Sitting in the Joshinetsu Kogen National Park, the mountain peaks and forested valleys that make-up this sprawling alpine landscape are home to important species of flora and fauna. Recognised as a UNESCO Biosphere Reserve in 1981, the months of spring to autumn offer the chance to explore this special realm – an enticing destination for nature photographers and enthusiasts! 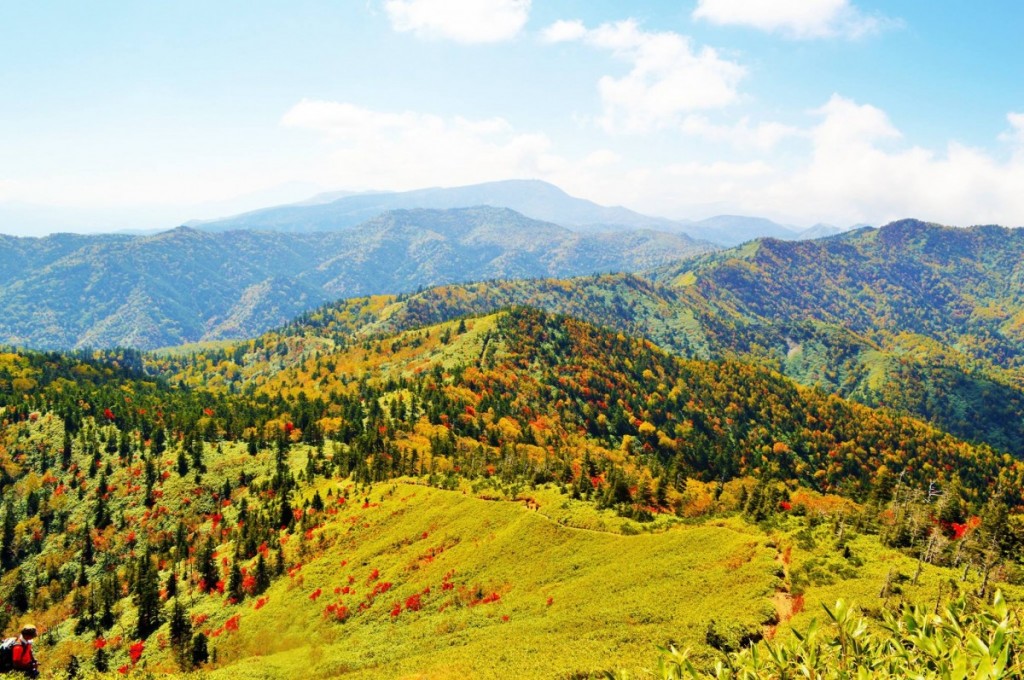 Just down the hill from the park, the traditional hot spring towns of Yudanaka Onsen and Shibu Onsen boast numerous accommodation options, most with their own natural onsen. Shibu Onsen in particular is a historically important town dating back approximately 1300 years which retains much of its traditional character through its narrow lane ways and many ‘ryokan’ (traditional guesthouses). 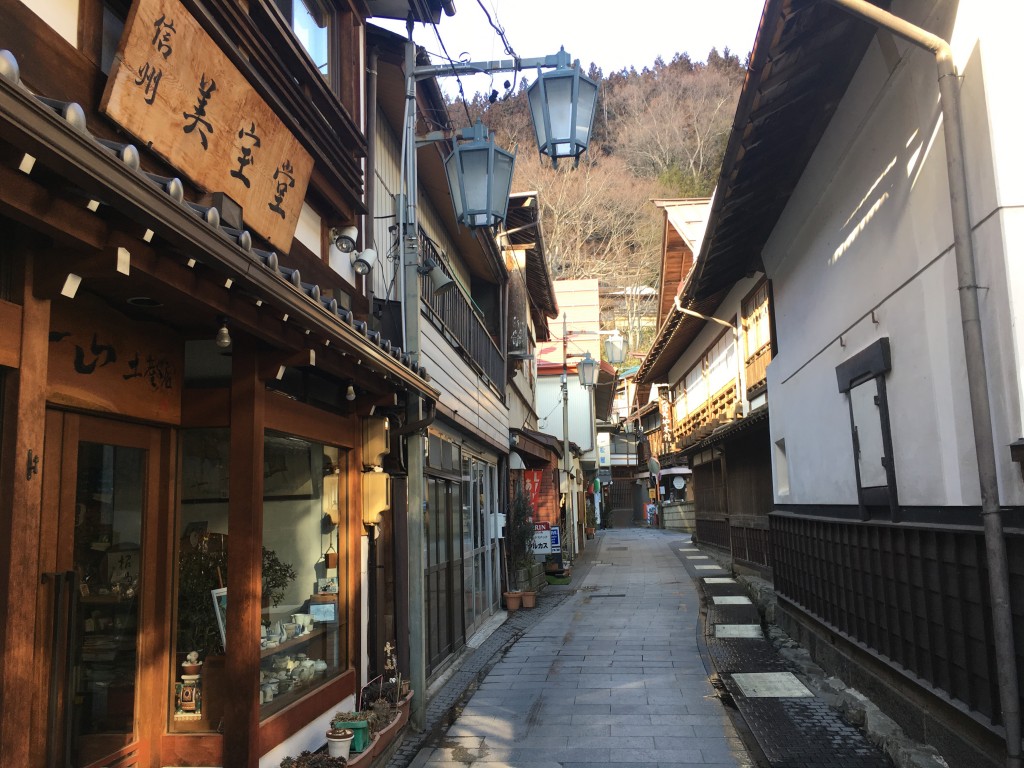 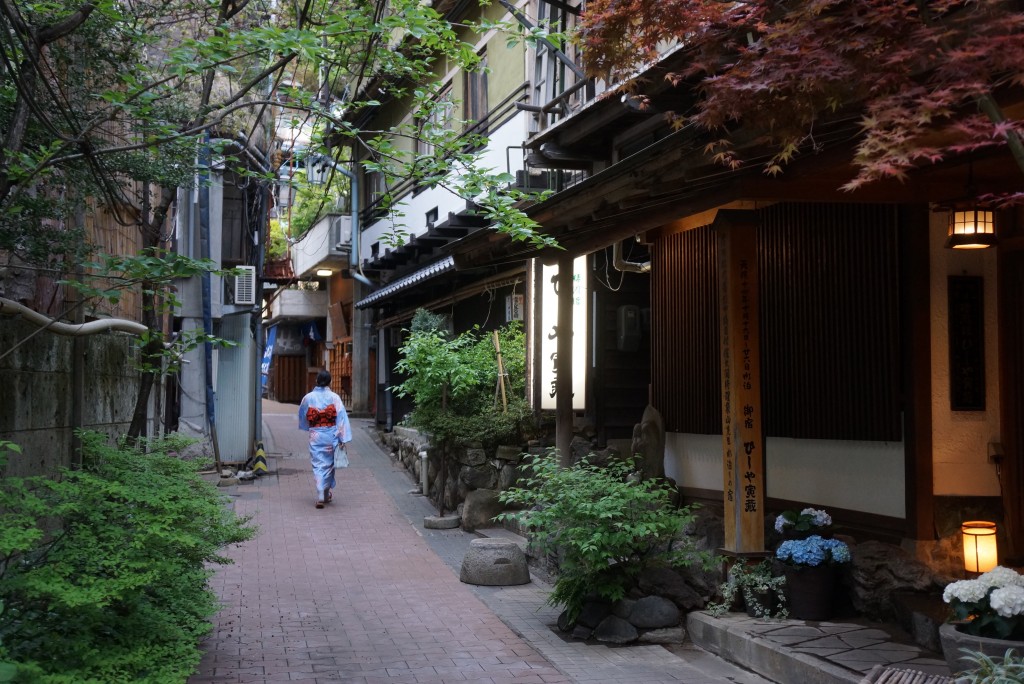 Visitors coming to the park by train might like to stop at Obuse, another historically important town midway between Yudanaka and Nagano Stations. An important Edo Period merchant town, Obuse is now famous for its chestnut confectionaries, sake breweries, and the Hokusai Museum – dedicated to Japan’s most important and famous artist, Katsushika Hokusai. 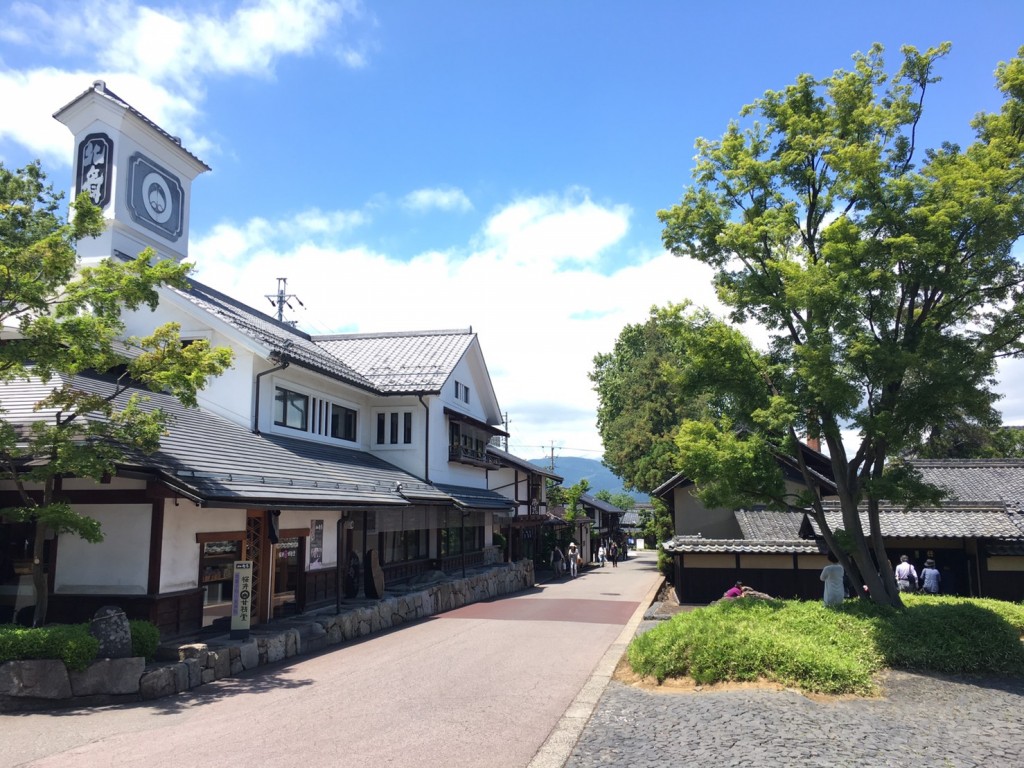 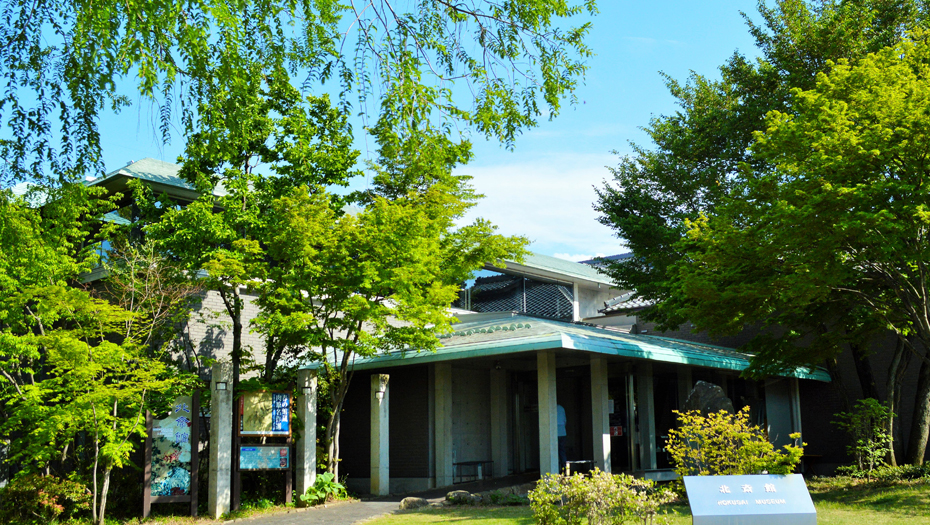 The small and enjoyable museum showcases his life and work, with regularly rotating exhibitions to justify multiple visits through the year. Nearby Gansho-in Temple is adorned with Hokusai’s last – and largest remaining – masterpiece on its ceiling. A huge painted phoenix whose gaze follows you as you move around the temple – a breath-taking and internationally important artwork. 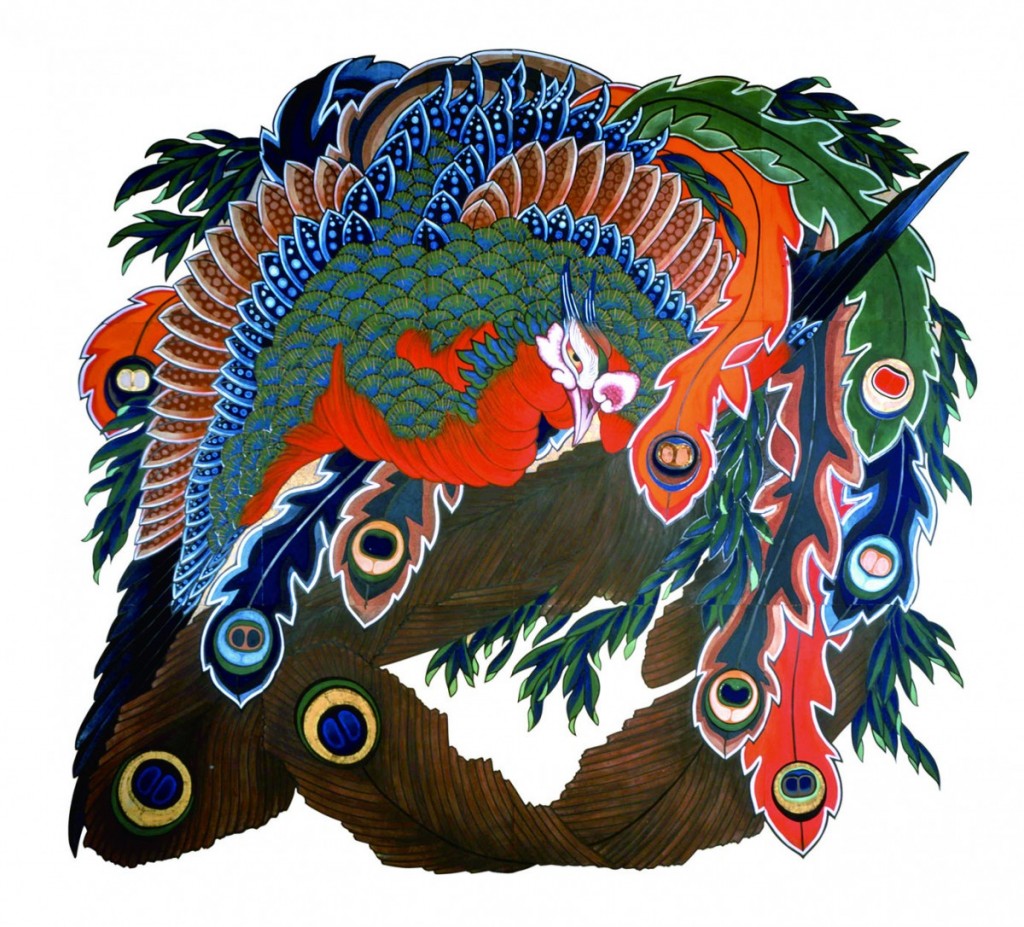 And while on the temple trail, Nagano City’s near-1400 year old Zenko-ji Temple can lay claim to being the most important cultural and spiritual site in the region. Said to house the first known Buddhist statue ever to be brought to Japan from Korea, the story of the temple is fundamental to the history of Nagano and to this day, retains its importance for the daily lives of Nagano’s residents. 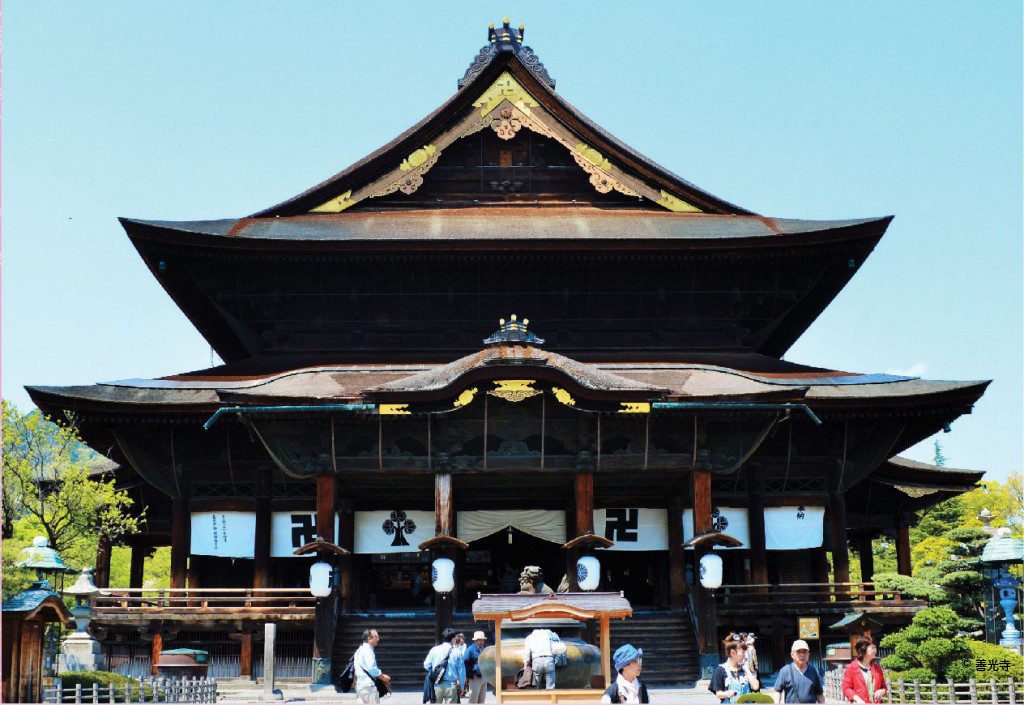 Want to visit any of these destinations on a private tour or charter? Feel free to contact us at snowmonkeyresorts@machinovate.com and let’s get planning together! 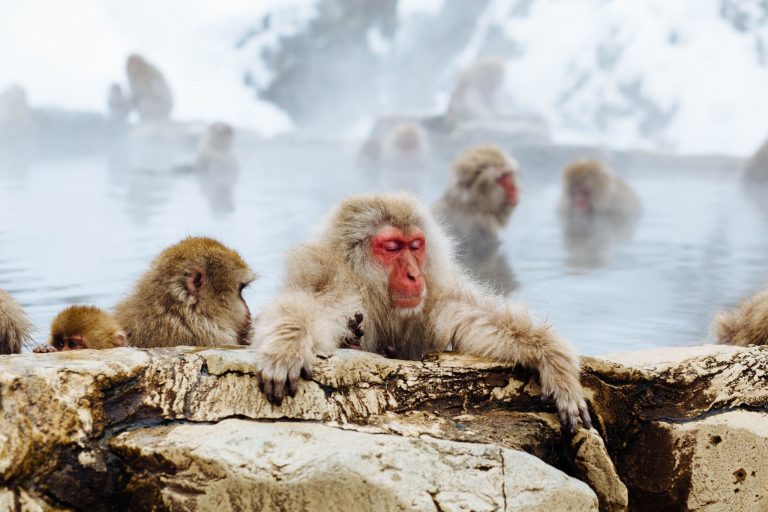