ACTIVITIES
FRUITS OF NAGANO
Fruit-picking in Nagano
BACK TO LIST 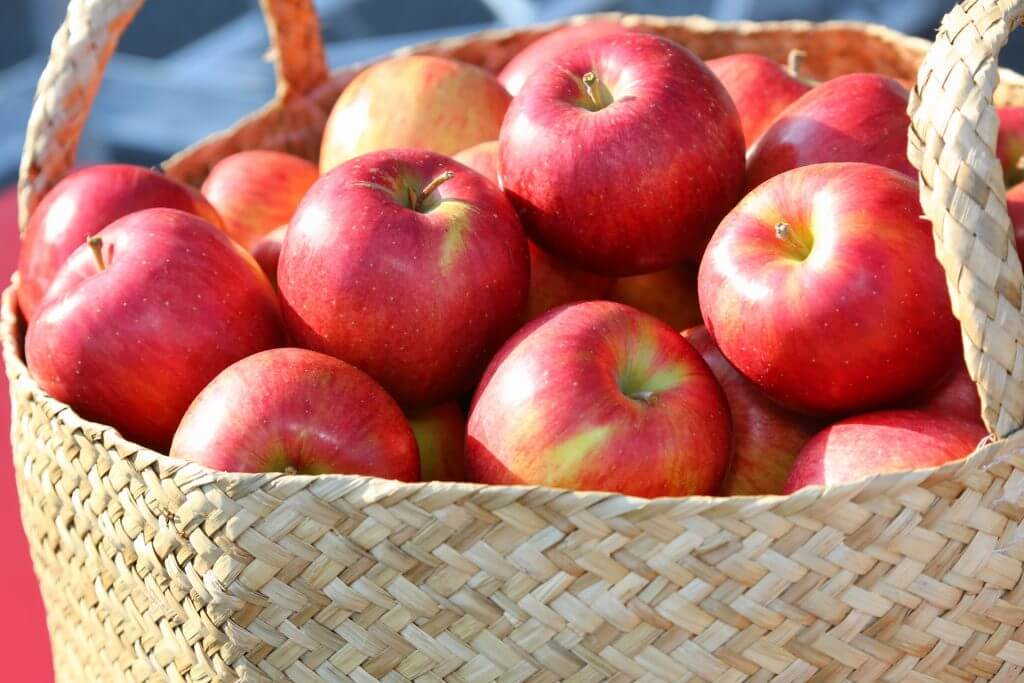 From mid-September until mid-November, many farms are open to the public for fruit-picking and to buy directly from the farmer. Many if not most apple orchards in Nagano are family-run making this a great way to meet the local community and support a traditional industry which has defined many towns and villages for generations. 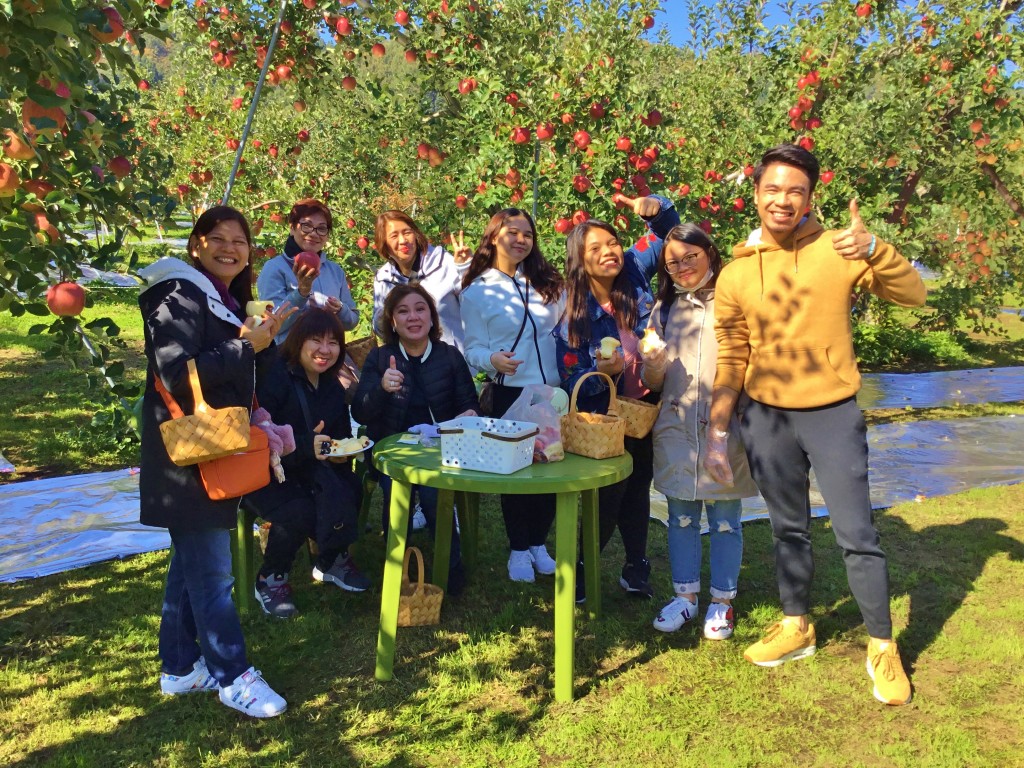 Apple growing areas including Yamanouchi, Toyono, Suzaka, Iizuna, the Matsukawa Vallley and Azumino are home to numerous farms including apple and peach orchards along with vineyards growing some of Japan’s best grapes. 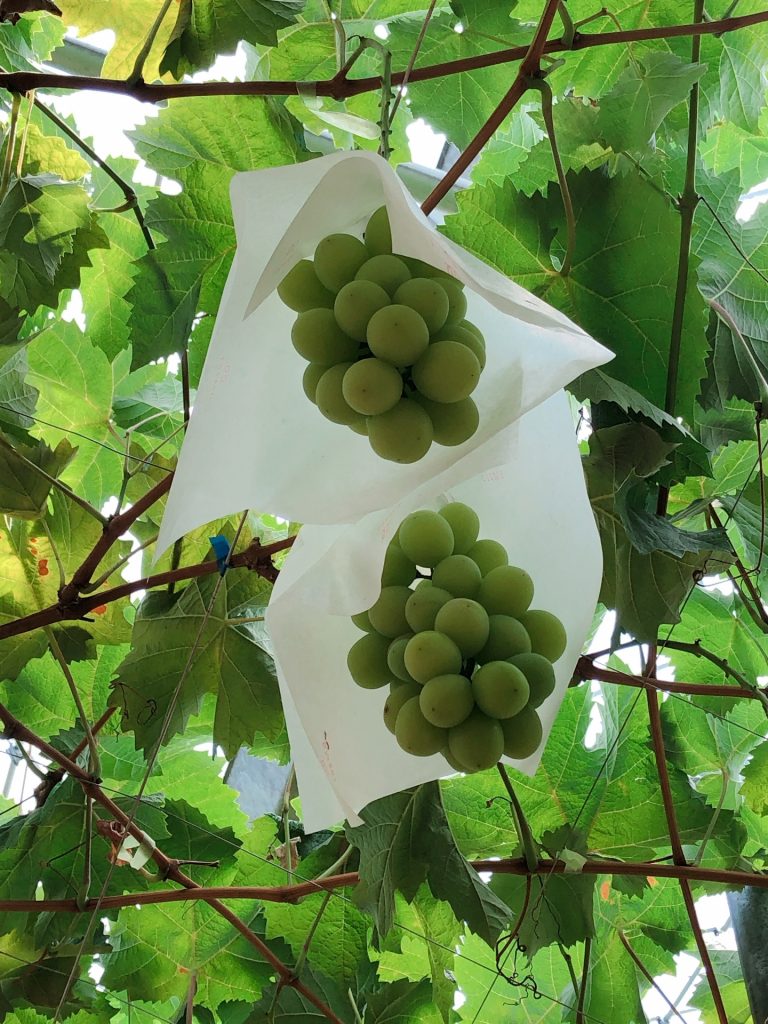 As the fruit ripens each season, many farms are open to the public allowing visitors to pick their own apples, grapes and peaches. The exact dates depend on the weather and growing conditions of the season however are generally aligned with these periods:

For visitors wanting to enjoy fruit-picking in Nagano, we recommend heading to the Azumino region, just outside of Matsumoto City and readily accessible on public transport. Azumino is a tranquil rural enclave known for its beauty and many fruit farms, at which you can enjoy fruit-picking in summer and autumn.

In addition to fruit-picking, Nagano’s markets and stores will be full of delicious produce through summer and autumn. Growing some of Japan’s best fruit and vegetables, many Japanese travel to Nagano just to buy produce which sells for high prices in Tokyo, Kyoto and Osaka. 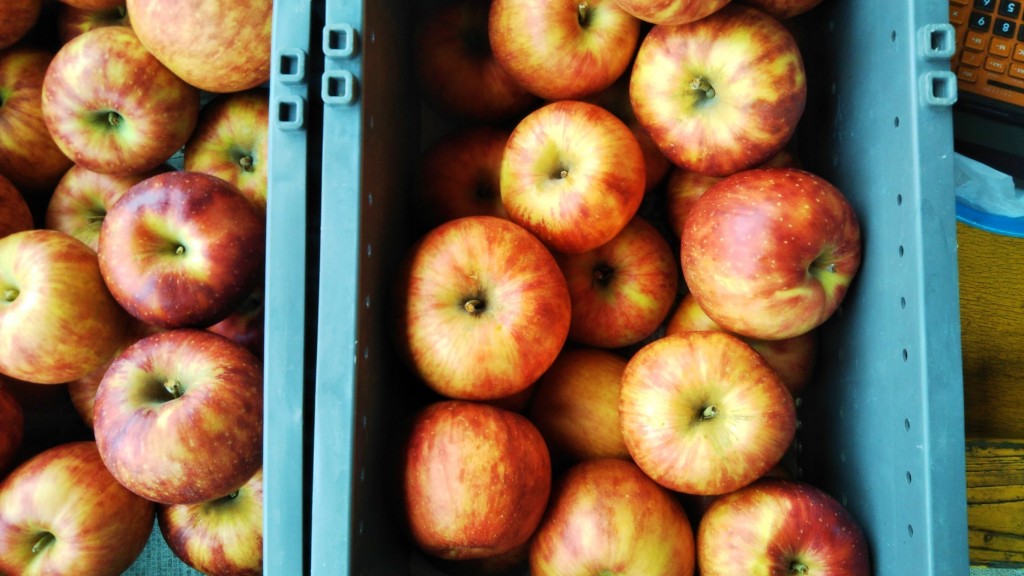 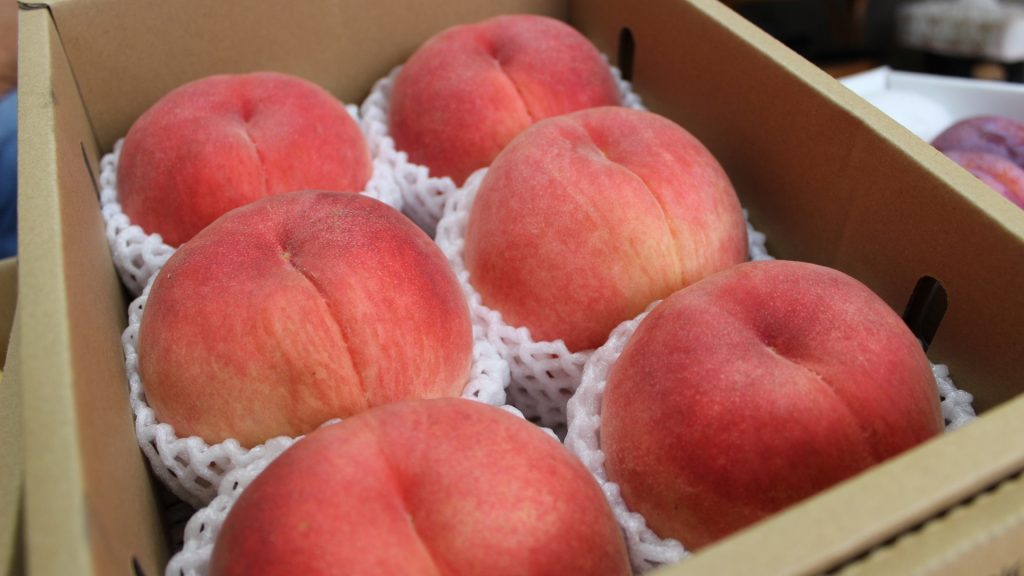 If you are in Nagano through summer and autumn, look for the farmers markets besides roads. Called ‘michi-no-eki’ or ‘road stations’, these are the best places to buy fruit other than directly from the farm itself. Staffed and run by local people, expect a warm smile and appreciation for stopping at their market and supporting their community. 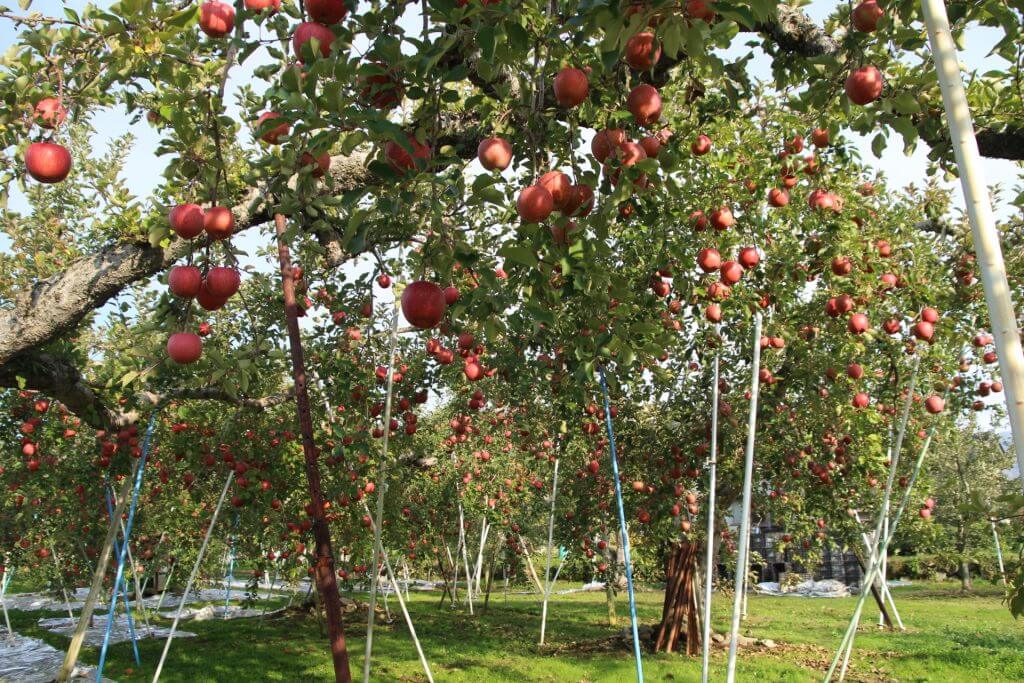 Want to try fruit-picking on a private tour or charter in Nagano? Feel free to contact us at snowmonkeyresorts@machinovate.com and let’s get planning together! 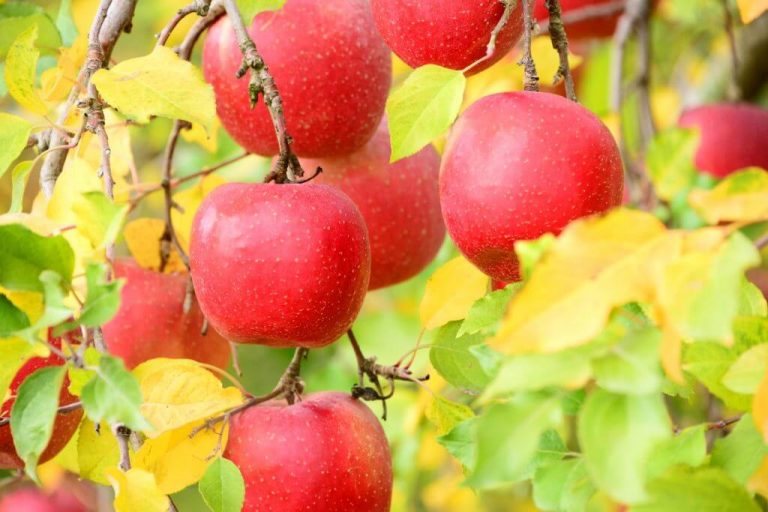 Enjoy the Fruit of Nagano