Yamanouchi plays host to a range events throughout the year, from the cultural and very local, to more boisterous and energetic.

The festivals and events of Yamanouchi place an emphasis on the local and are well-supported by the community as people come together to celebrate and strengthen their town. Always fun they are also very welcoming – a great way for international visitors to enjoy a more intimate, local side of Japan. Here are some of the highlights:

Taking place in the first week of February, the ‘Kanbayashi Onsen Sendayakai’ is a small and very local fire festival that sees members of the ‘Mitake-kyo Chusei-kosha’ – a Shinto sect that worships Mount Ontake – move from the lower town of Shibu Onsen up to Kanbayashi Onsen in ceremonial attire. As they progress through the towns, they ceremoniously cut ‘shimenawa’ ropes in prayer for prosperity and defence from ill fortune.

Once in Kanbayashi Onsen, the procession proceeds to Fudo-son Shrine – only a short walk from the trail leading to the Jigokudani Monkey Park – where a series of Shinto rituals take place before the final act, ceremonial fire-walking across burning charcoal as a form of purification.

Snow Monkey Beer Live takes place each March in Shiga Kogen. Over three days, the festival sees craft brewers from all over Japan – and a couple of guest brewers from overseas – ply the crowd with their finest beers, soundtracked by live bands and artists and great food also on offer! Though fairly new to the local calendar of events, Snow Monkey Beer Live has quickly gained popularity and usually sells-out in advance. Taking place in mid-March, the festival heralds the end of winter and start of Shiga Kogen’s spring skiing festival.

The Shiga Kogen Mountain Trail Run is one of two such events taking place in Shiga Kogen each summer with events including a 40km, 14.8km and 1-3km kids courses. Registration for the races is open from mid to late-February until mid-June (or until capacity is reached). Events are capped at: 40km / 600 participants; 14.8km / 300 participants; and kids 1-3km / 200 participants.

These are serious alpine races attracting both professional and semi-professional athletes. Running across mixed terrain and unsealed tracks, participants need to be of very high fitness.

Late-July to the end of August sees Shiga Kogen’s ‘Ishi-no-Yu’ glow brightly in the night as Japan’s highest firefly breeding ground – 1650 metres above sea level – whirls into magical life. Visitors heading to Shiga to witness this remarkable sight are asked to refrain from using flash photography and avoid using bright lights, such as the screens of mobile phones, to avoid disrupting the fireflies. Should you wish to see the fireflies, we recommend booking a guesthouse nearby.

Running for several weeks, the Yudanaka Summer Festival brings the local community together for nightly events and activities taking place around the town. There is a strong emphasis on community, with all activities arranged and conducted by local residents including ‘taiko’ (traditional drum_ performances, school bands, outdoor karaoke and ubiquitous game and food vendors found at Japanese festivals.

Around the same time, nearby Shibu Onsen hosts its annual Shibu Onsen Summer Festival. Nightly activities bring the community and hotel guests onto the streets to enjoy the warm ambience of this quaint hot spring town in summer.

Traditional games and activities take place in the streets and laneways of Shibu with ‘Bon O-dori’ dance being a highlight of the the festival. Small in scale, this festival has all the elements of a traditional Japanese ‘matsuri’ – a great way to enjoy and join in on a local celebration.

Taking place in the third week of August, the ‘Daija’ Festival is held in Shiga Kogen and commemorates the legend of a serpent that is said to live in the waters of Onuma Pond.

Having fallen in love with a beautiful princess, the serpent would disguise himself as a samurai but once discovered, Kurohime’s father forbid the relationship and tried to trick the giant snake. Let’s just say the story doesn’t well… culminating in the serpent destroying her father’s castle and Kurohime throwing herself into the pond. 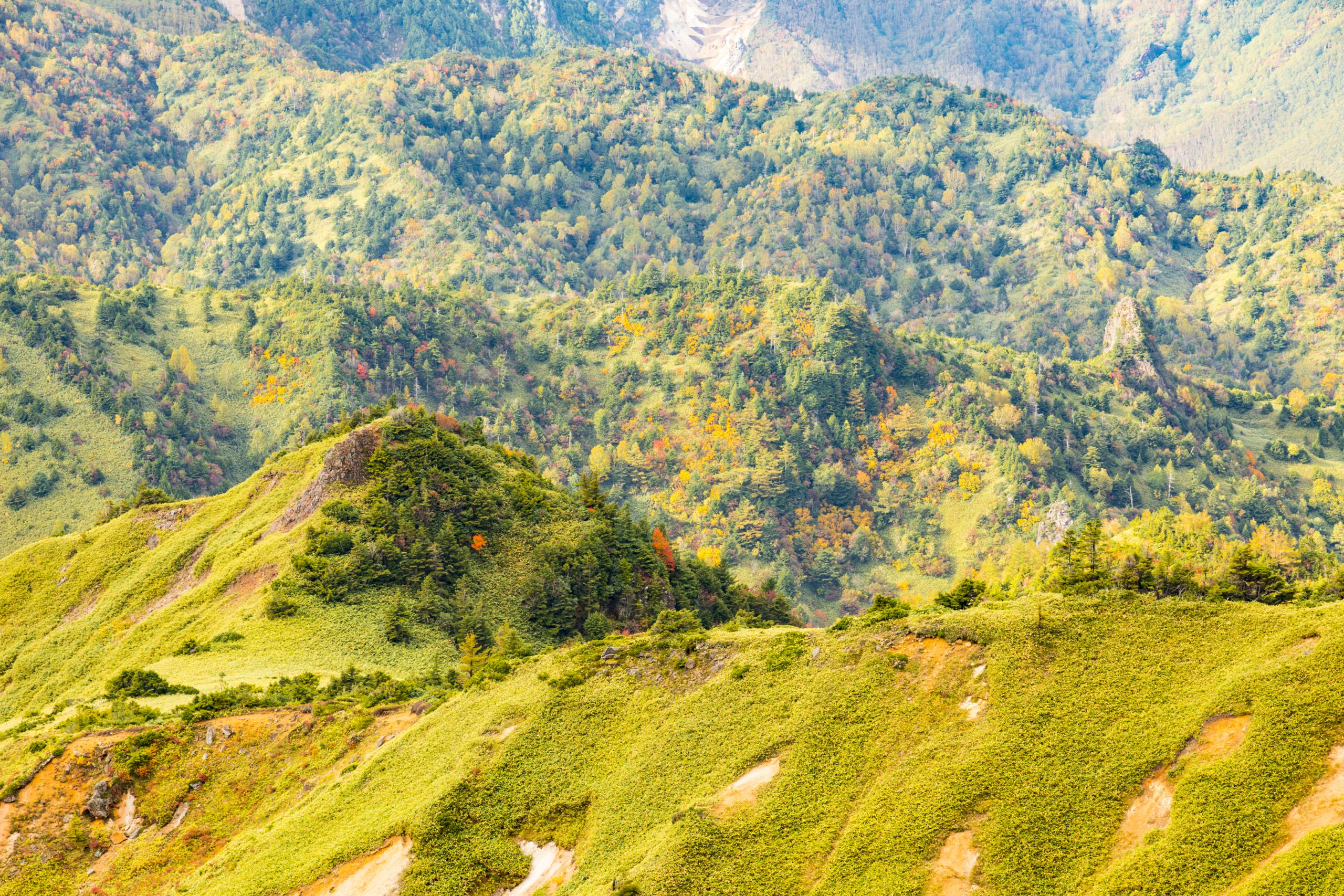 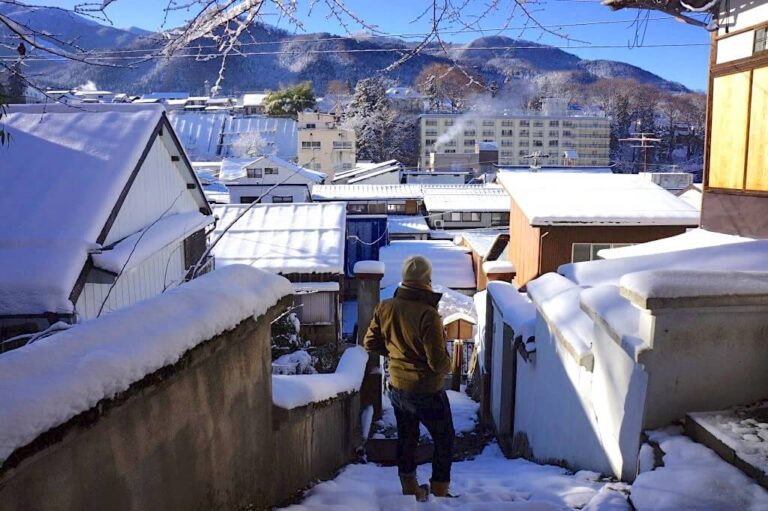