Running since 2000, Echigo-Tsumari Art Field or Echigo-Tsumari Art Triennial (ETAT) officially takes place every three years – with the next large-scale festival planned for summer 2021. ETAT is the predecessor to the well-known Art Setouchi – indeed both were initiated by Niigata-local Kitagawa Fram – with claims that it is the largest open-air arts festival in the world.

Artworks and events occur across a vast region, approximately the size of great Tokyo – an estimated area of 700km² – involving six municipalities. Installations by major international artists sit in among pristine forests, within rivers or gorges, or among rice fields, farmlands and within traditional farmhouses.

In doing so, artworks draw inspiration from and promote the seemingly harmonious relationship between people, their traditions and the environment on which they depend. Smaller festivals occur each summer and with many installations being placed outdoors, the festival effectively runs all year round.

Massive in scope but very local in its execution, there is simply too much to summarise on one page – see the official website for details. 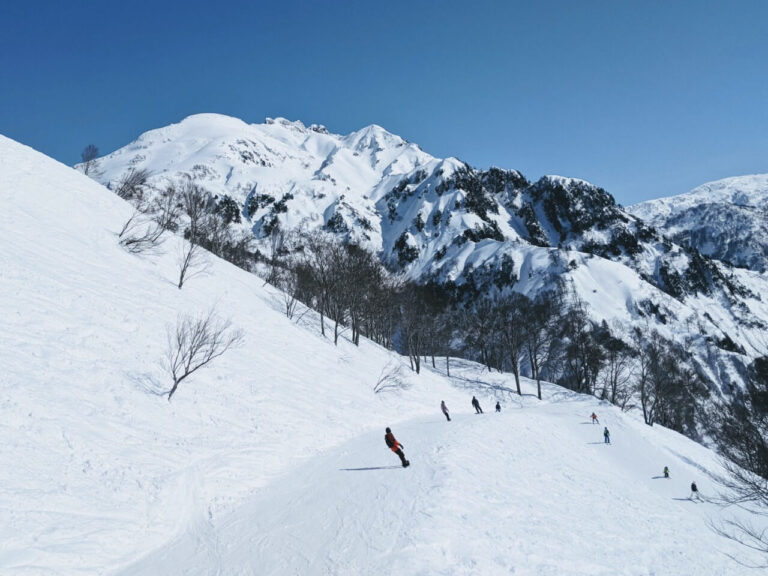 Bordering Nagano Prefecture to the north, Niigata is home to around ... 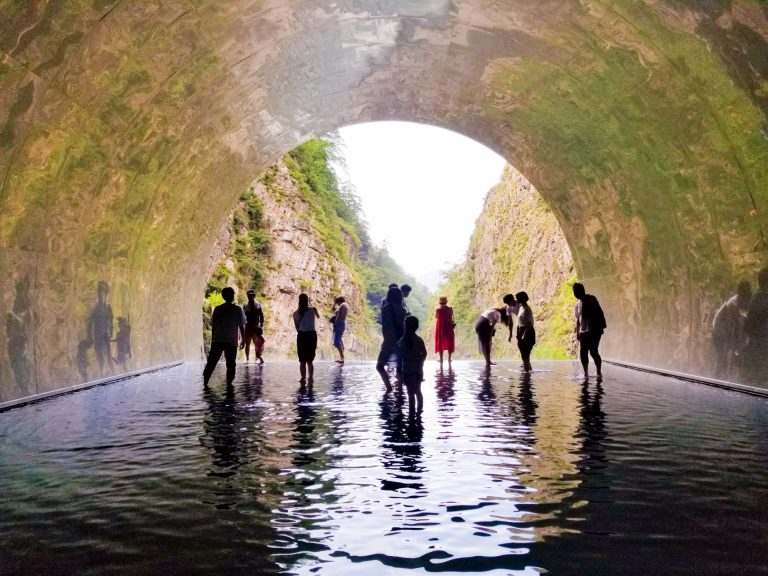 15 Things to Do Around Yuzawa & Where to Stay

A convenient stop on the Joetsu Shinkansen line running from Tokyo t... 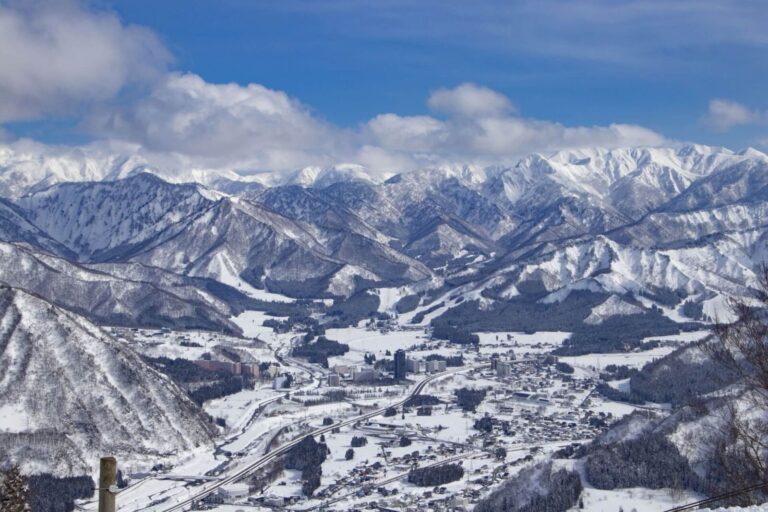 Best Places to Stay in Yuzawa 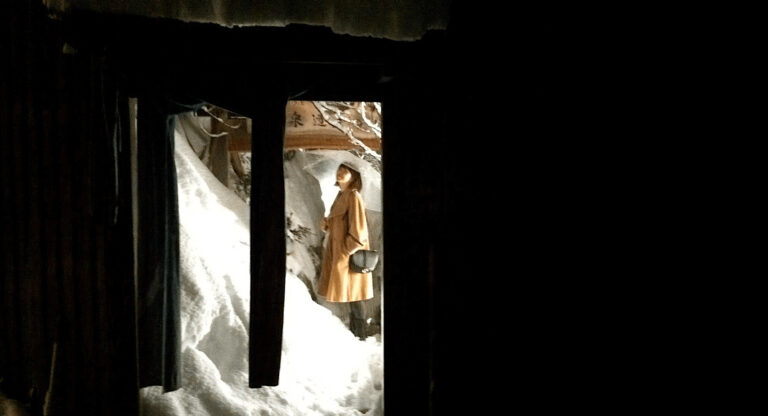 Yuzawa Onsen is a popular hot spring town in Niigata first made famo... 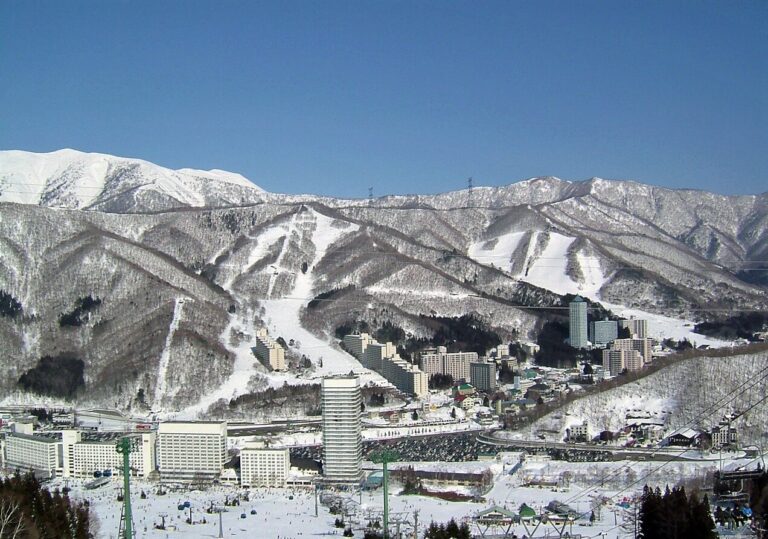 Naeba Ski Resort is one of the most popular winter destinations in N... 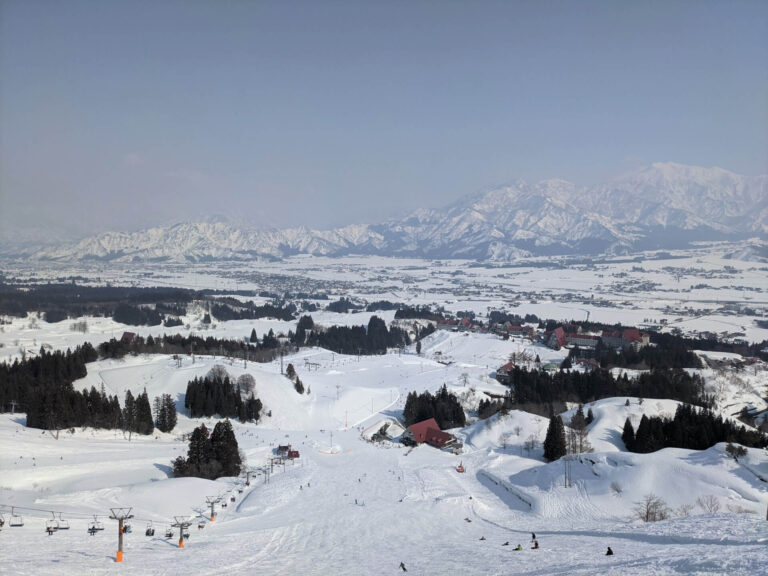 Offering 380 hectares of connected ski fields, Joetsu Kokusai is the... 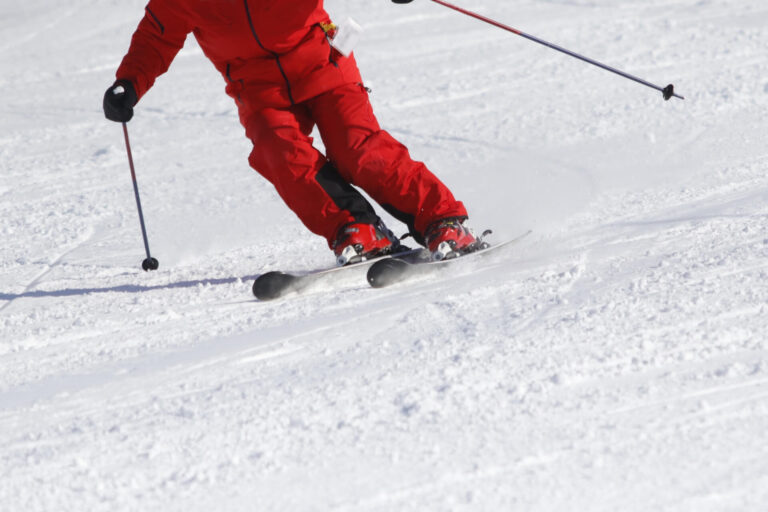 Visitors heading to GALA Yuzawa can considered staying in the area o...
See All