Located in the beautiful Kiso Valley, the Akasawa Natural Recreational Forest – or more simply referred to as Akasawa Forest – is blessed with numerous ‘hinoki’ (cyress) trees, many of which are over 300 years old. Despite first appearances, it is not an old-growth forest but was planted during the Edo Period (1603-1868) and harvested for timber More recently, the forest attracts visitors from spring to autumn to wander through the lush and cool surrounds.

For many Japanese, ‘shinrin-yoku’ or ‘forest-bathing’ is considered integral to good health and there is no better place to pursue it than Akasawa. Walking paths span-out through the forest with the Otaki Forest Railway, originally built for transporting timber, now a popular sightseeing train running through the forest. While the forest is always accessible, the railway operates daily from 09:00 to 16:00, between late-April and early-November. 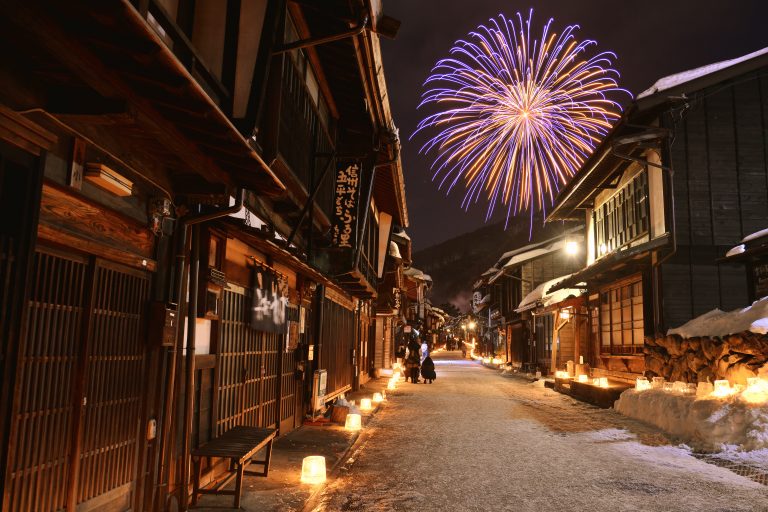 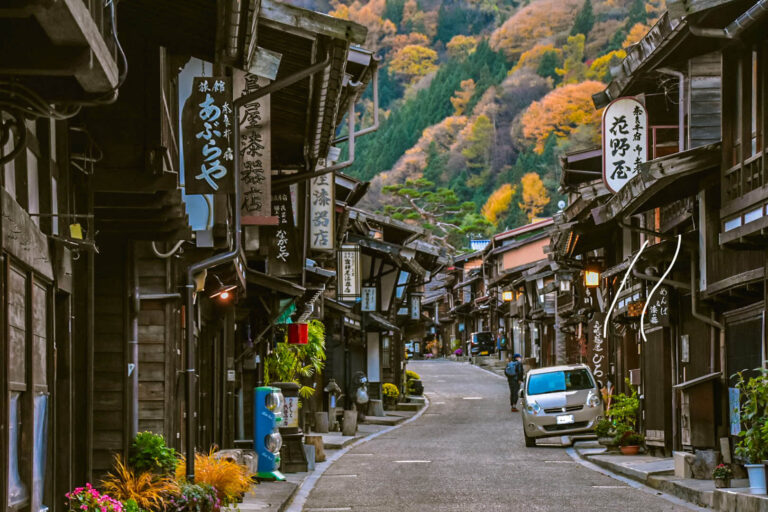 Where To Stay In The Kiso Valley & Nakasendo? 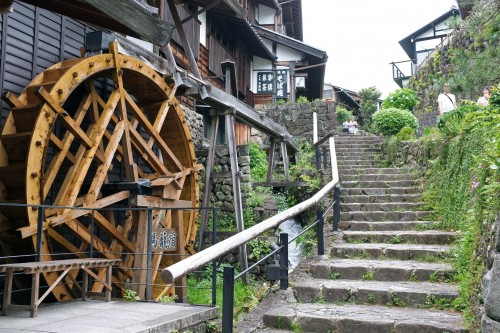 How to Best Enjoy The Nakasendo Trail

In Kiso Valley, there are two sections of the Nakasendo Trail that o... 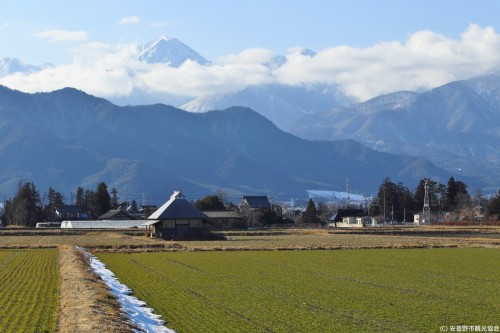 Situated between Matsumoto and its famous castle, and the dramatic a...
See All 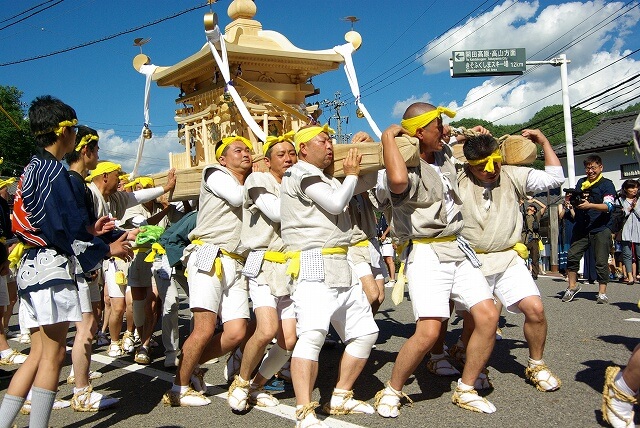 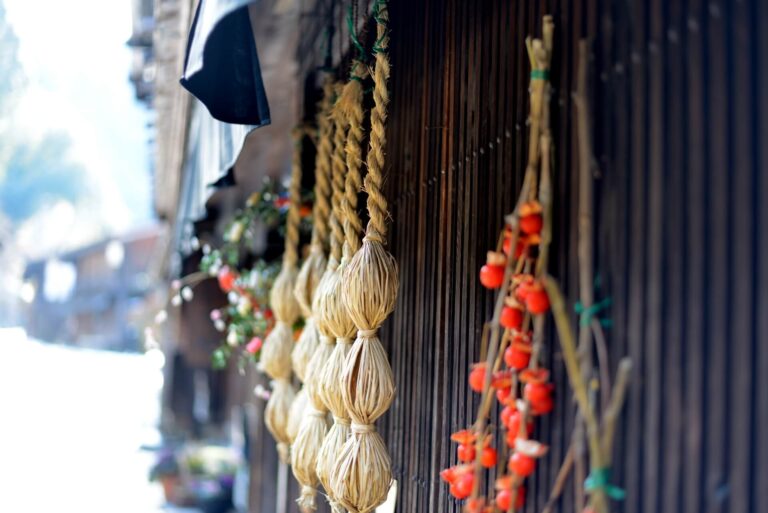 Increasingly popular with international visitors, Magome and Tsumago...
See All